In 1949, Proctorville High School, which dates back to at least 1879, merged with Rome Rural High School, forming Fairland High School. The school was so-named because of its proximity to the local fairgrounds. The schools that previously housed the Proctorville and Rome high schools have since been demolished or abandoned. In 2002, a new high school was built thanks to a state grant and local taxpayers. It was built on seventeen acres of land bought by the school board in the 1970s. The building is twice as large as the old high school, which became the new middle school.

Fairland High School, by Howie McCormick for the Herald-Dispatch. 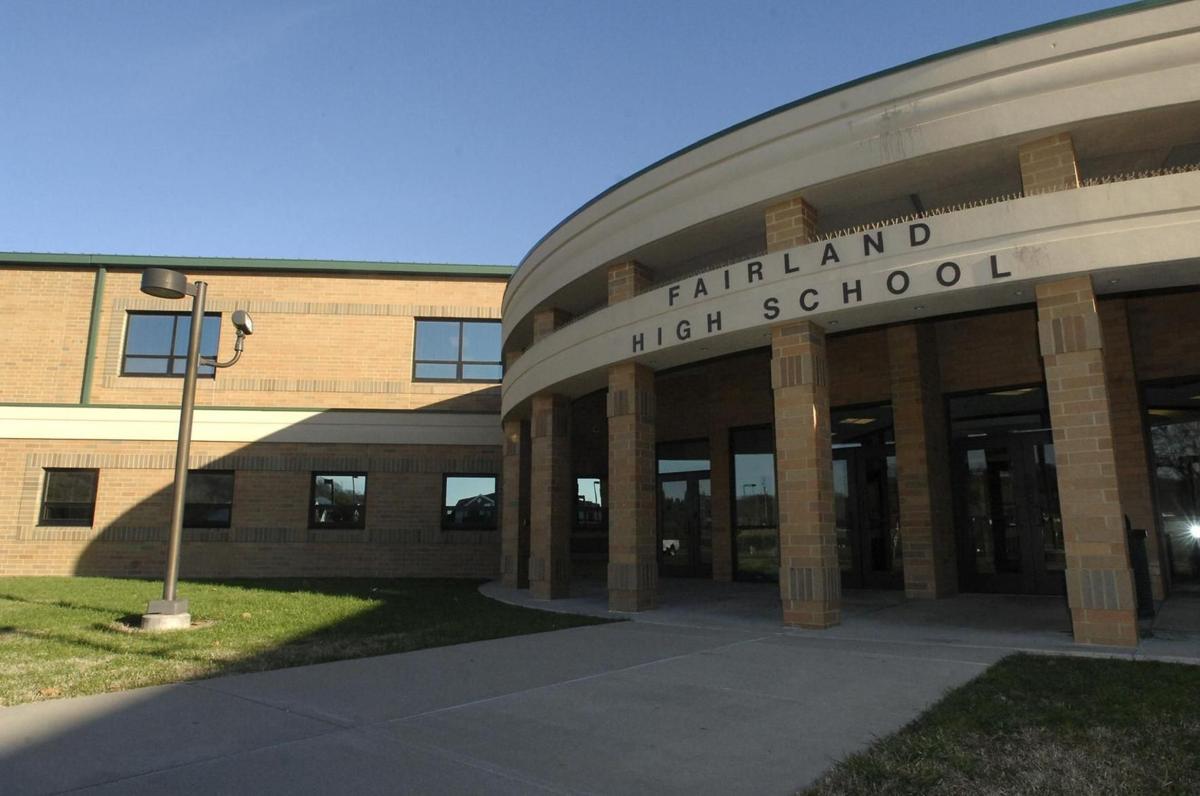 Fairland Middle School, which was the high school until 2002.