Successful businessman Israel Crane built this historic home in 1796 in the Federal style. Listed on the National Register of Historic Places, it is one of the few mansions designed in this style remaining in northern New Jersey and is today owned and operated by the Montclair Historical Society. Israel Crane became the wealthiest person in the county through various investments and enterprises. These included owning a large quarry, building a turnpike (a toll road) into rural areas to facilitate trade, owning several textiles minerals, and founding an insurance company. The house is also notable for being the home of Montclair's only YMCA for African American women and girls. It was unique in that it was not affiliated with a "white" YMCA, which typically had to come first before one was established for African Americans. For several decades, the YMCA was a social and support center for female African Americans. Its founder was Alice H. Foster, the first African American woman to graduate from Montclair High School.

The Israel Crane House was built in 1796 by its namesake. It later became the home of the YMCA for African American women and children from 1920-1965. Today, it is a museum operated by the Montclair Historical Society. 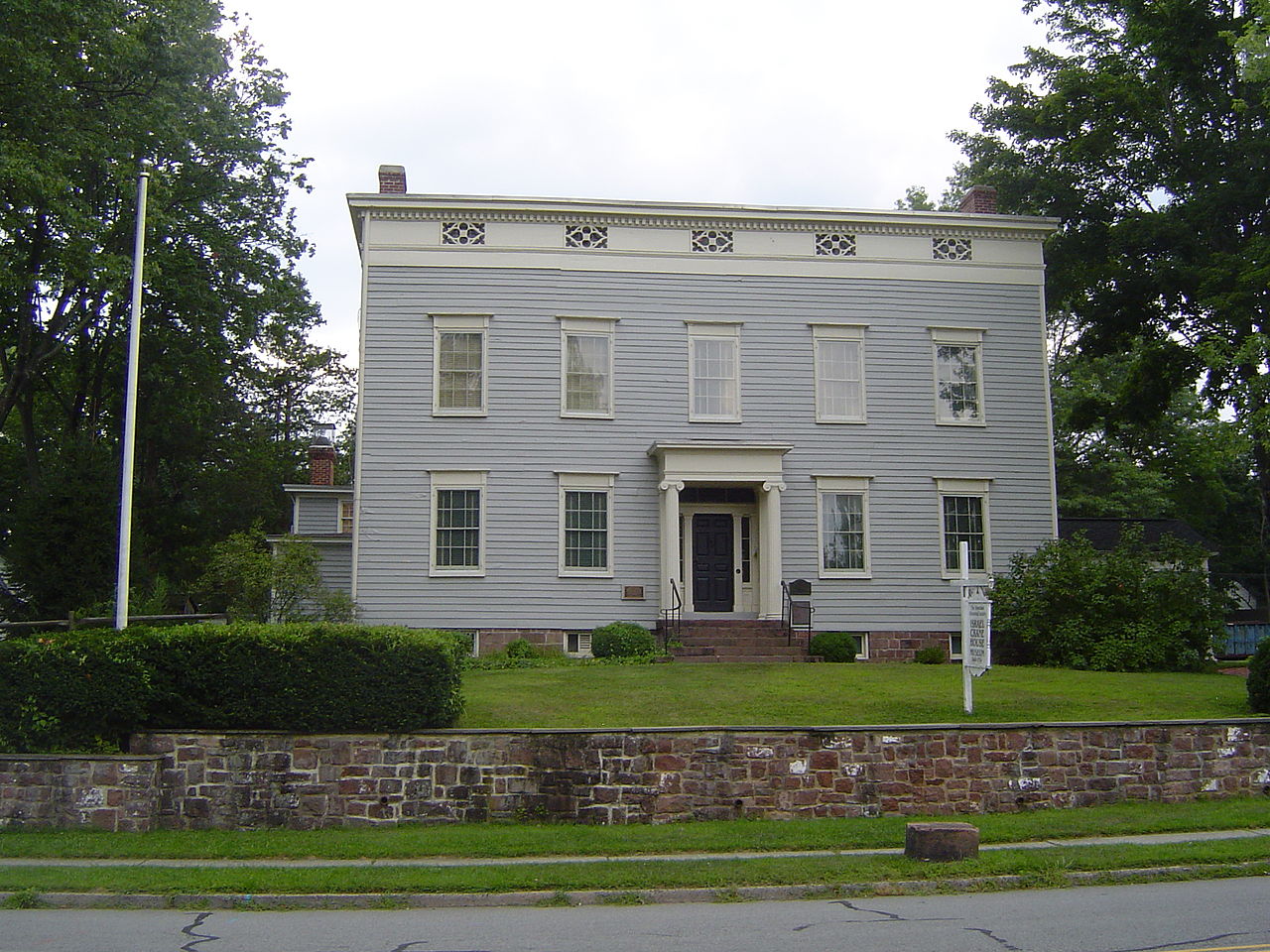 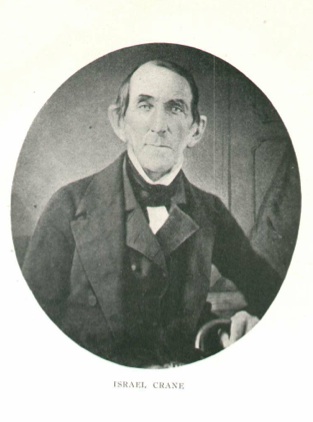 Israel Crane was born in 1774. He and his wife raised seven children and his household was run by servants and at least three slaves. His son, James, inherited the house in 1840 and proceeded to make some alterations including adding Greek Revival-style elements. The house remained in the family until sometime in the early 1900s. It then became a rental property before becoming the home of the YMCA in 1920. The YMCA outgrew the building by the 1960s and announced plans to demolish it in 1965. Locals established the MHS in order to save it and had it moved to its current location.

Tours are by appointment only. Call for information.