The Lynn Museum and LynnArts have merged into one cultural center, with the museum chronicling Lynn's past as a Colonial settlement and an 18th and 19th century manufacturing city, and LynnArts providing space for visual and performance artist studios and programs.The museum offers both permanent and rotating exhibits. 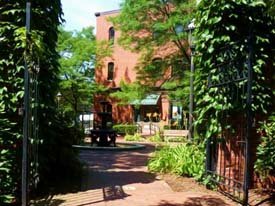 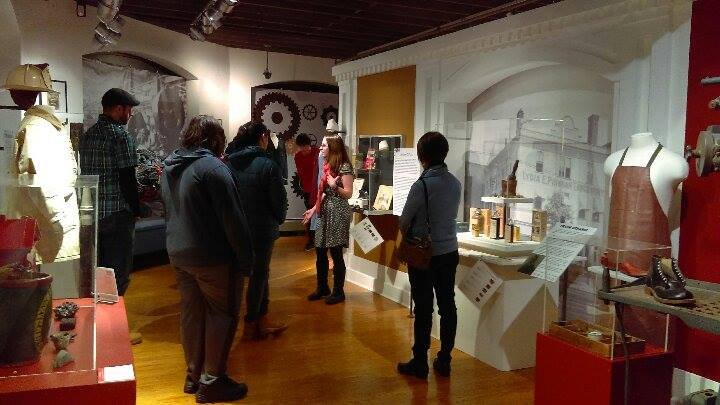 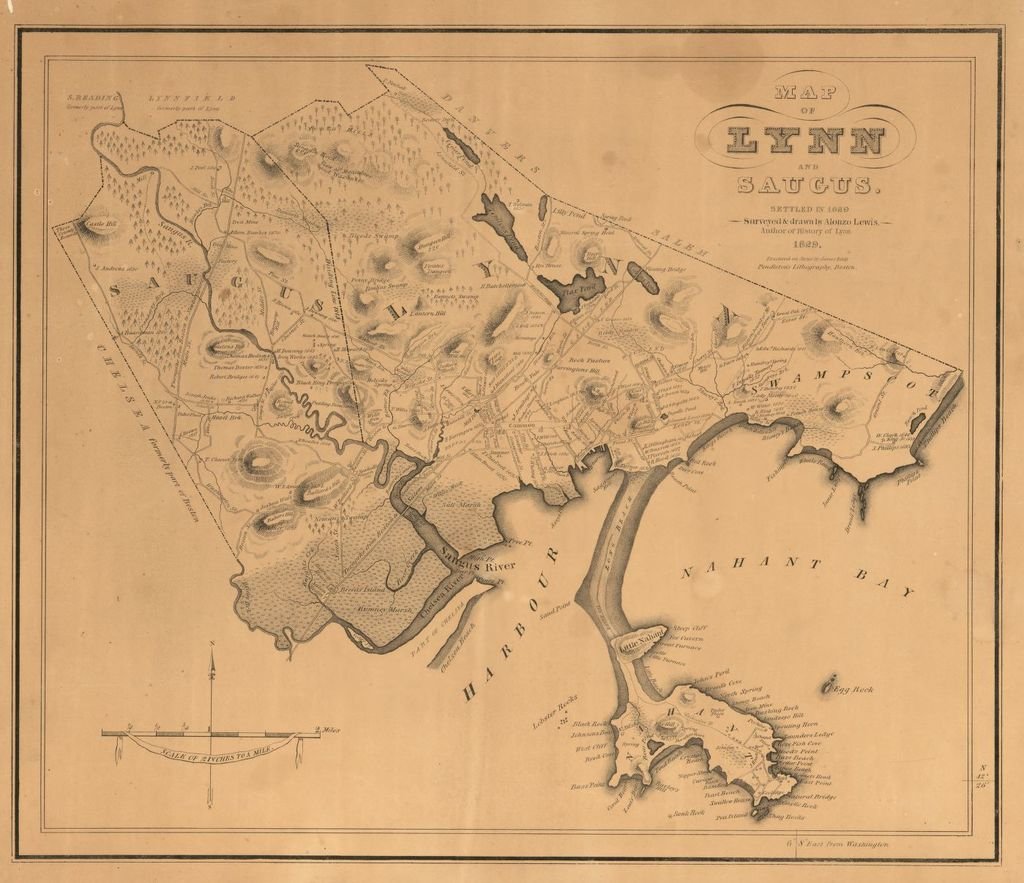 A Brief History of Lynn, Massachusetts
In 1629, settlers from Salem wishing to start their own community bought land north of present-day Boston from the Pawtucket Indians. The new town was incorporated as Saugus, but included today's separate townships of Swampscott, Nahant, Saugus, and Lynn. Samuel Whiting, the town's first minister, came from King's Lynn, England, and the community was renamed in 1637. Throughout the seventeenth and eighteenth centuries, it would remain a small, agricultural and shell fishing village, with the first North American ironworks established at Saugus in 1643 (see Saugus Iron Works). Lynn was also home to the first tannery (established 1629) in what would become the United States. This led a Quaker citizen named Ebineezer Breed to promote Lynn as a shoe center in the New World. Boosted by the arrival of the Eastern Railroad from Boston to Salem in 1837, a shoe factory and boardinghouses for workers were erected, and Lynn was officially incorporated as a city in 1850. Unlike in many other U.S. cities, the American Civil War actually benefited Lynn's economy, and by the end of the nineteenth century Lynn was the largest shoe manufacturing town in the world—in spite of major fires in 1869 and 1889 in the town's central business district (1; 2). Its shoreline became popular among the wealthy as a resort area, particularly for Boston residents, and the city was also home to the Thomson-Houston Electric Company, which in 1892 merged with Thomas Edison's business to form the General Electric Company; to Lydia Pinkham (see Lydia Pinkham House), one of the 19th century's most successful businesswomen; and for a time to astronomer Maria Mitchell, the first woman in the Academy of Arts and Sciences. The first U.S. jet engine airplane was constructed at the General Electric plant in Lynn in 1942 (2).

The Lynn Historical Society was established in 1897 in order to preserve the city's colonial heritage. The collections of the group eventually were exhibited in a residential building on Green Street. The Lynn Museum today is located in the former Heritage State Park Visitor Center, with an archive and photography collection as well as approximately 10,000 other objects including furniture, fine art, textiles, and personal objects. Exhibits focus on manufacturing and industry, labor and women's rights, abolitionism, and changes in Lynn from its Colonial beginnings to its citizens' contributions to the Second World War. The Lynn Museum and LynnArts, housed in an adjacent former bank building, merged in 2014. LynnArts, a cultural center, offers programs and studio space for visual and performance artists (1).

The museum offers rotating exhibits, as well as a number of permanent fixtures. The Industry and Craft exhibit highlights Lynn's shoe manufacturing and General Electric history; Collecting for the Artifacts of Lynn focuses on the history of the museum itself, on museum science and historic preservation, and on "collecting to preserve the history of social movements"; Focus/Flash is a seasonal display from the photography collection; Postcards of Lynn displays the culture and architecture of the city through historic postcards; the online exhibit, Lynn Legacies, highlights historic individuals, groups, events, and social movements; and Welcome to the Lynn Theatre! exhibits photographs and ephemera from the city's historic theatres (1).