Located within the Hill District of Pittsburgh, the Crawford Grill was one of the popular night clubs that catered to the African American community during the 1950s and 1960s. The club featured some of the leading jazz artists and was also one of the few places where white ad black residents socialized together during the civil rights era. This club was also a place where baseball legends like Satchel Paige and Josh Gibson frequently visited. The building has been vacant since 2003 but there is now a historical marker that offers a concise history of the establishment and its historical significance. 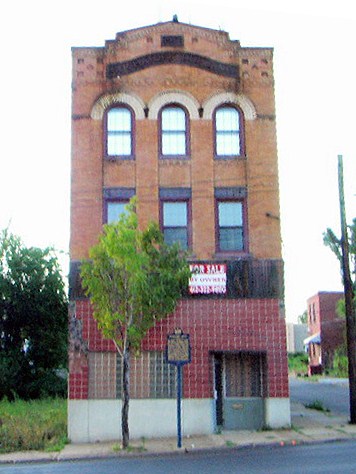 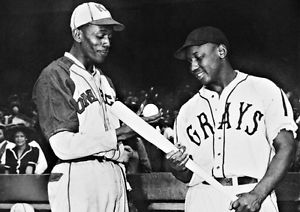 The Crawford Grill was a black-owned club that often hosted some of the leading jazz musicians. This was a place where members of the African-American community often gathered to socialize, and as the civil rights movement spread throughout the city, the venue also attracted a growing interracial clientele.

Legendary baseball players like Satchel Paige and Josh Gibson often came to the club. These men had been members of the Pittsburgh Crawfords baseball team, a leading team in the final years of segregated baseball. The Crawfords were an independent club and quickly were regarded as one of the best black teams in America at that time. For many, this was more than a building or a night club, but a place where white and black people met and socialized on terms of equality and plan strategies to promote equality in housing and employment. Establishments of this type were often referred to as a 'black-and -tan club' owing to its being a place of accommodation for people of all races and ethnic groups.

The building was purchased by local investors in 2010 who still have the hopes of rebuilding the structure into a local restaurant and venue. A historical marker is all that designates this building as a venue where some of America's top Jazz performers and athletes congregated during the civil rights era.