The history of the Turley House is the history of the campus - and the various institutions that have operated here - in one structure. The Queen Anne style structure was built in 1893 for Anne Wallace Walters, the widow of Singleton Walters, a principal benefactor of Central University. Central operated on the land that would become Eastern from 1872-1901. The house was eventually purchased by R.E. Turley, Sr. who served on the Board of Trustees for Walters Collegiate Institute (the school on Eastern’s campus from 1901-1906) and was later the first treasurer of Eastern. The building has served many purposes in Eastern’s history after it was purchased during the President Robert R. Martin years. Notably, it was home to the Home Economics Department, and female students lived in the structure to learn about home management. 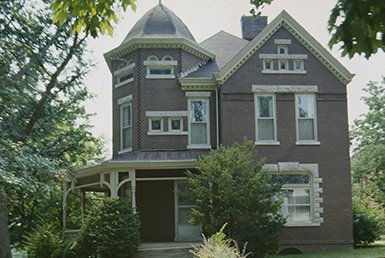 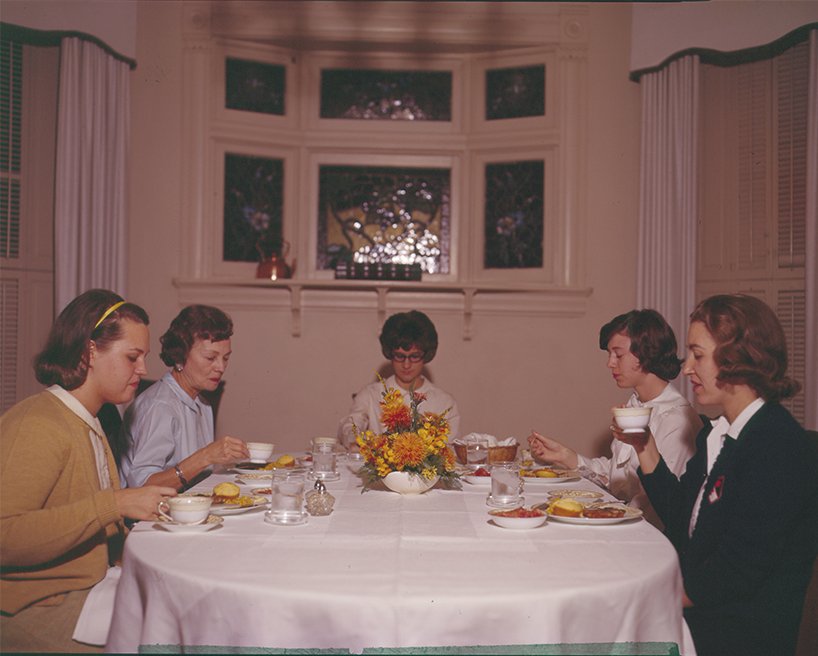