One of the most historically significant sites in Concord, and a stone's throw from the Old North Bridge. The home was built in 1769 or 1770 by Rev. William Emerson, grandfather of Ralph Waldo Emerson. The younger Emerson lived in the home for a number of years and wrote the first draft of his book "Nature" there. Nathaniel Hawthorne and his wife rented the home for a time in the 1840s. The Old Manse is listed on the National Register of Historic Places. 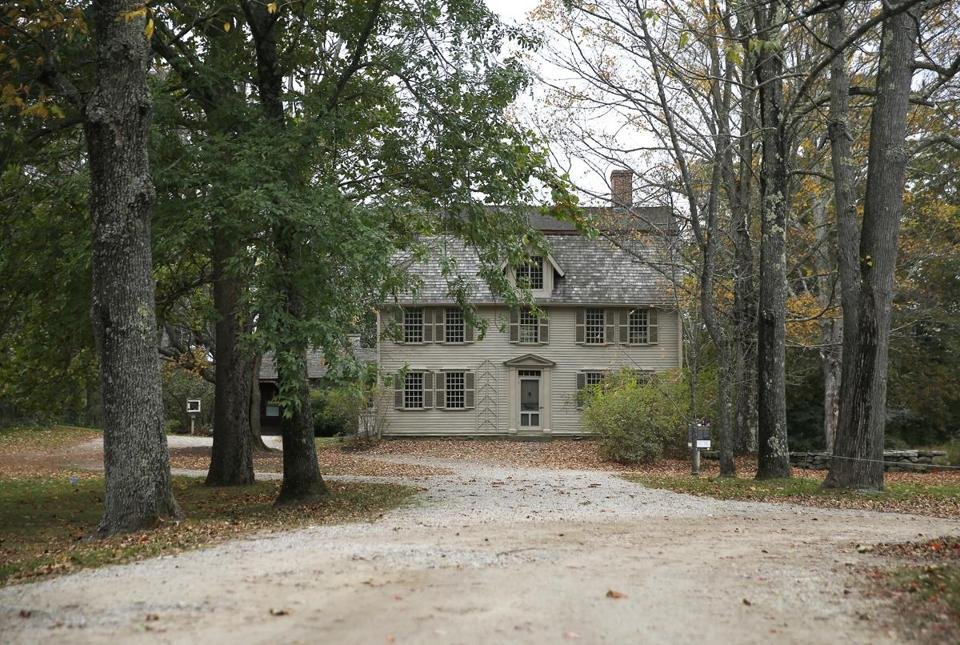 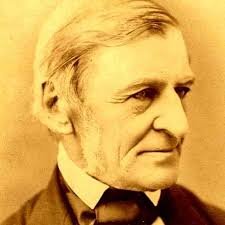 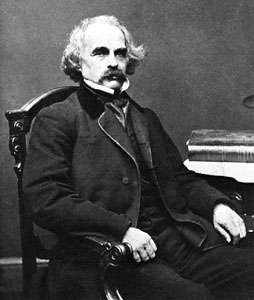 Few places in the United States are as suffused with history as Concord, Massachusetts. The first shots of the American Revolution were fired here and the Transcendentalist movement began here as well. Both events contribute to the significance of the Revolutionary era home known as The Old Manse.

The Old Manse was built in 1769 or 1770 for the Rev. William Emerson, who served as pastor in a local church and also as chaplain to the Continental Army. One of the stories told about Emerson (and his house) is that his wife an children watched from an upstairs window as the pastor stood outside his home and encouraged the Minute Men during the fight at the Old North Bridge. The home and the bridge are close enough that it could be said that the Revolutionary War began in Emerson's yard.

But it was Emerson's grandson, Ralph Waldo Emerson, who would be the most well-known inhabitant of the house. The younger Emerson spent parts of his youth at the home and would eventually live there throughout much of 1834. It was in the upstairs study that Emerson wrote the first draft of his book, Nature, which was published in 1836 and is considered the catalyst for the American Transcendentalist movement.

In the 1840s, the home was rented to Nathaniel Hawthorne who moved into the house with his wife, Sophia Peabody Hawthorne, on their wedding day, July 9, 1842. The Hawthornes would live in the Old Manse until 1845, and during that time, the home became even more associated with Transcendentalism. Henry David Thoreau visited the couple there and described it in A Week on the Concord and Merrimack Rivers. Hawthorne also wrote about the house in Mosses to an Old Manse. In one of the upstairs bedrooms, visitors can still see lines of poetry that Sophia Hawthorne etched into the glass with her diamond ring.

The Old Manse remained in the possession of descendants of William Emerson's widow's second husband until 1939, when it was purchased by the Trustees of Reservation, who still own the home. The Old Manse has changed little from the time of its construction and is listed on the National Register of Historic Places.