The historic Silas M. Clark House, which houses the Historical and Genealogical Society of Indiana County was built during the years 1869 and 1870. The three-story brick home was built in the Italian-villa architectural style and was home to teacher, lawyer, judge and politician, Silas M. Clark, from the time of its construction until his death in 1891. It was saved from demolition in the early 20th century and served as the headquarters for the local chapter of the American Red Cross from 1918 until 1930. It has been the home of the Historical and Genealogical Society of Indiana County since 1951 and was added to the National Register of Historic Places in 1978.

The Silas M. Clark House also serves as a period museum for the Historical and Genealogical Society of Indiana County. 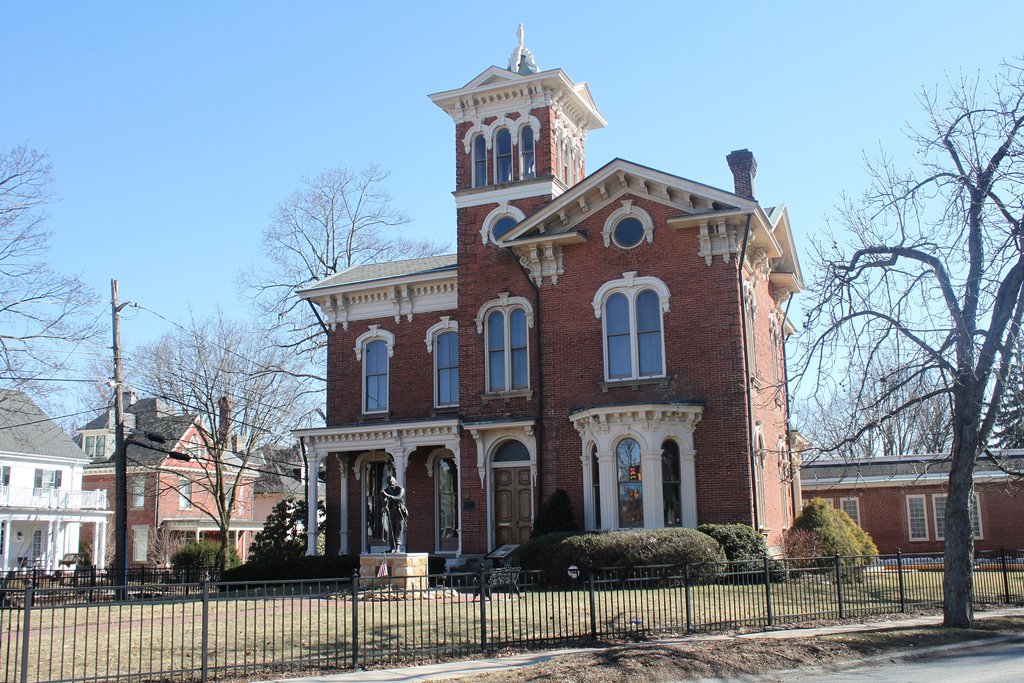 This side view of the house reveals its size and grandeur. 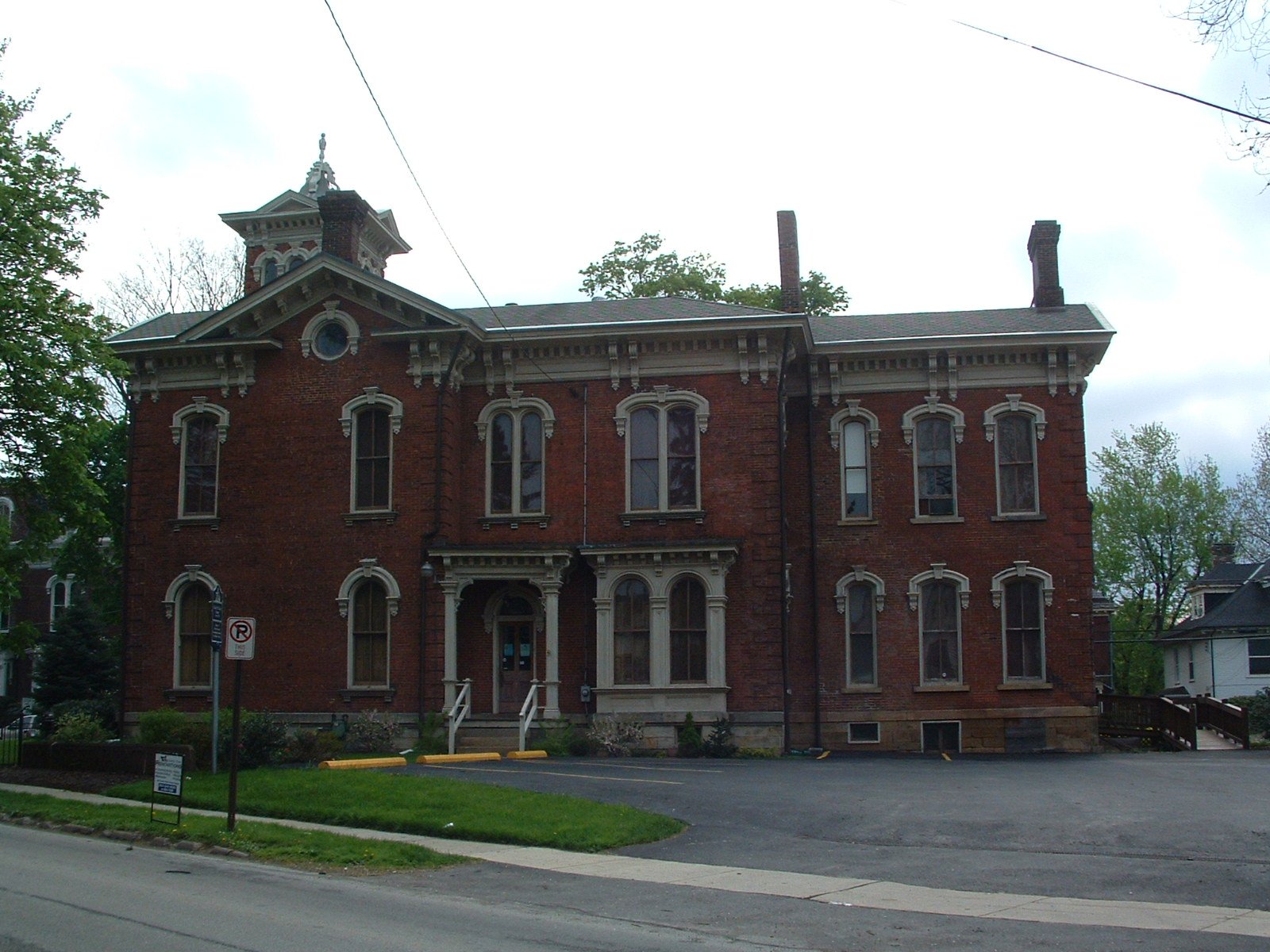 The monument dedicated to veterans of the Civil War which stands near the entrance to the house. 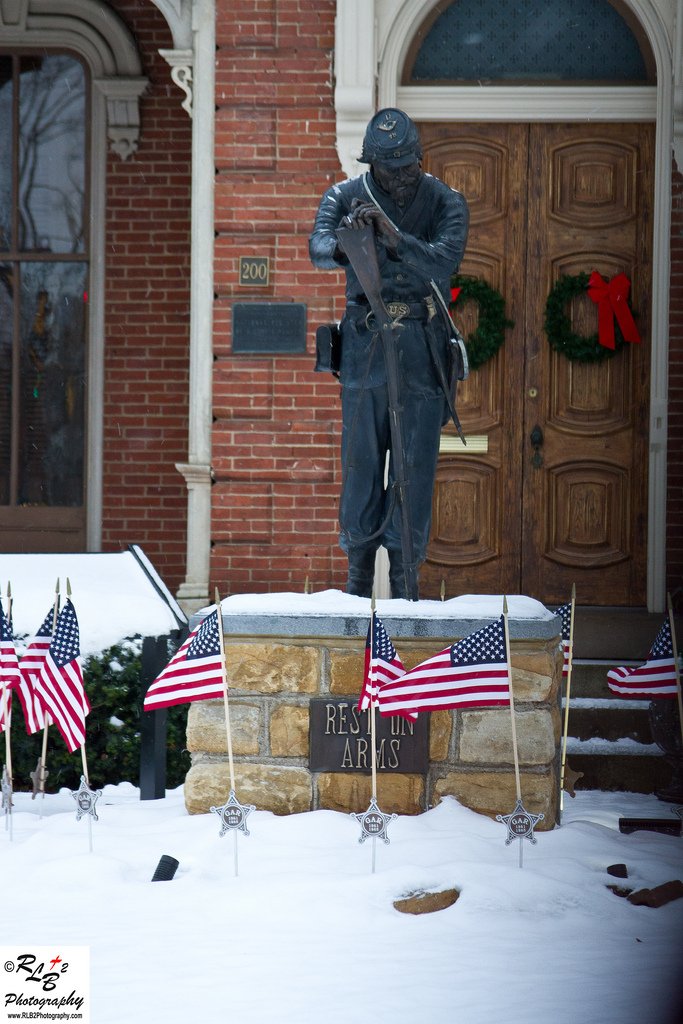 Period actors, dressed as Silas and Clarissa Clark, greet visitors to Victorian Tea in April of 2018. 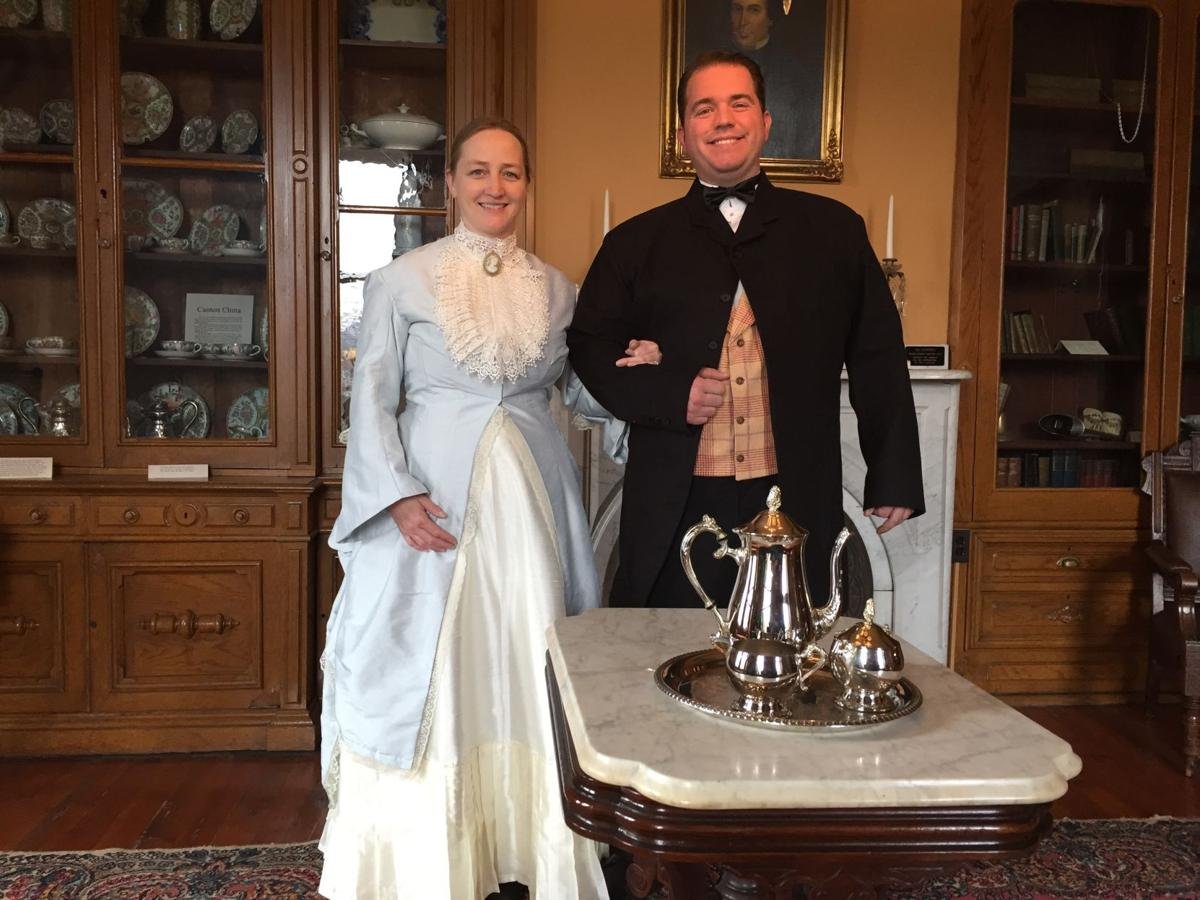 Silas M. Clark (1834-1891) spent most of his life living in and serving Indiana as a teacher, lawyer, politician and judge. 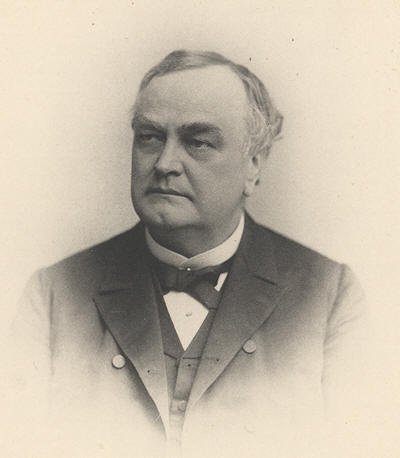 The land on which the Silas M. Clark House now sits was first owned by Declaration of Independence signatory, George Clymer, in 1777.  It was then sold to the trustees of the Indiana Academy in 1815 and the school opened in 1818.  Clark attended Indiana Academy and taught there for several years after.  It later became the Indiana Seminary and was destroyed by fire in 1864. The property was then sold to Civil War veteran and judge, Harry White.  It was White who eventually sold the land to Silas Clark in 1866.

Clark was born in 1834 in Armstrong County, Pennsylvania.  His family moved to Indiana shortly after his birth and he spent the rest of his life there.  While still a teacher at the Indiana Academy, he studied for the bar and became a lawyer in 1857.  He went on to serve in local politics while contributing to bounty funds in order to avoid military service in the Civil War.  He was one of the founding members of the Indiana Normal School, which is now Indiana University of Pennsylvania, and served as the President of the Board of Trustees after the death of John Sutton.  He then served as a justice on the Pennsylvania Supreme Court from 1882 until his death in 1891.

Clark began construction on his home in 1869 and it was completed the next year.  The resulting large brick structure is three-stories in height and features a cross-gable roof, round headed windows, an arched entryway, a central tower and two separate porches.  The interior was decorated in the Victorian style and also features doorways with rounded arches.  After the death of Silas Clark, the home was occupied by his son, J. Wood Clark.  It was Wood Clark who donated it to the public for use as a Civil War Soldier’s Memorial Hall and it also served as the Indiana Grand Army of the Republic Civil War Veteran’s Post 28.

Sometime around 1915, plans were made to raze the home and replace it with a new memorial hall and armory.  However, the American Red Cross was in need of a local headquarters and they stepped in to save the structure.  They altered the interior of the home by removing the wall between the dining and living rooms as well as four bedroom walls on the second floor and several fireplaces in 1920.  It would serve as their local chapter headquarters until 1930.  The Historical and Genealogical Society of Indiana County, founded in 1938, has called the Silas M. Clark House their home since 1951.  The society now operates the house as a period museum.  Finally, befitting of its previous use as a soldier’s memorial, a monument to Civil War veterans was erected in front of the house in 2013.

This walking tour makes a short loop around the historic community of Indiana Pennsylvania.