The Kampong is a nine-acre botanical garden in the Coconut Grove neighborhood of Miami, Florida. It is one of the five gardens of the non-profit National Tropical Botanical Garden (NTBG). The main house was added to the National Register of Historic Places in 1984. 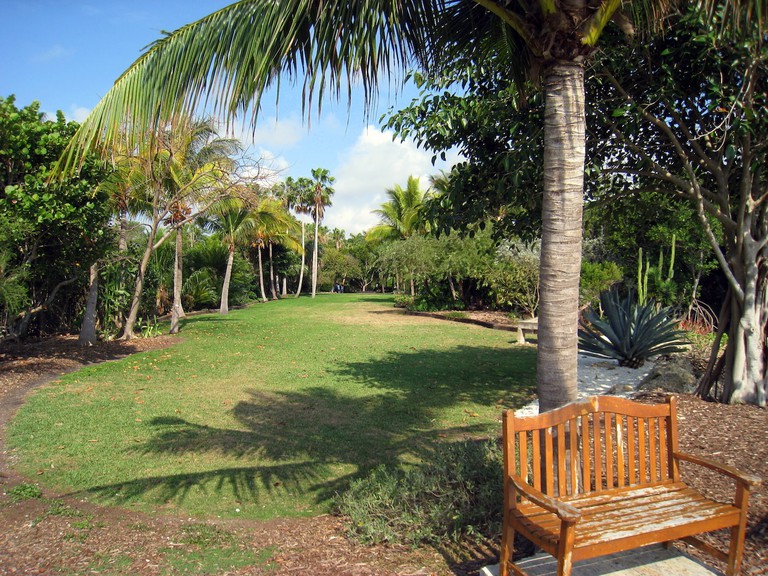 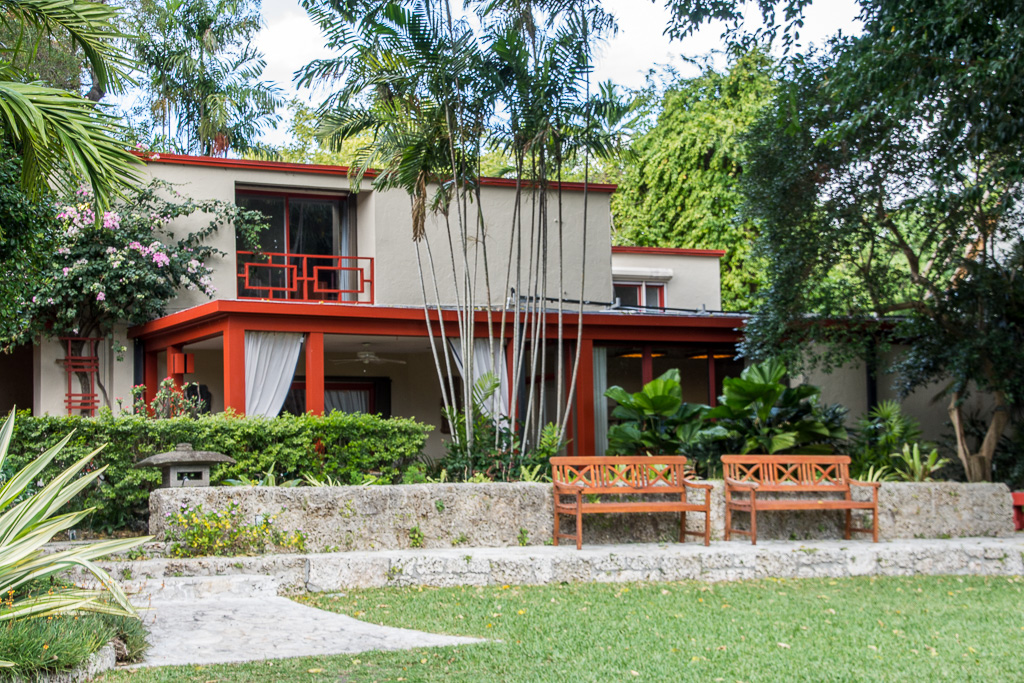 Horticulturist Dr. David Fairchild traveled the world, specifically Southeast Asia and other tropical regions, in search of suitable plants to bring back to the U.S. At the end of his travels, he brought a collection of some 30,000-tropical species and other exotic plants (candle fruit, peanut butter fruit, egg fruit, cocoplums, over 50 varieties of mango, etc.) and planted them in his garden. The garden was later transformed into the botanical garden it is today equipped with a laboratory, herbarium and education center on site. It was also here that Marjory Stoneman Douglas and Ernest Coe set the plans to establish the Everglades National Park.

In 1916, Dr. David Fairchild and his wife Marian, daughter of Alexander Graham Bell, purchased the property from Mrs. Nugent, and named it The Kampong–the Malaysian word for village. The house was designed by architect Edward Clarence Dean and built in 1928 and was their permanent residence until their deaths in the 50s and 60s. There are several buildings on the property, but the main house combines Spanish and Southeast Asian influences. A later renovation added modern features and a second floor.

After Marian's death, the land was purchased by Catherine Hauberg Sweeney, a botanist and preservationist. In 1984, Sweeney donated the property to the National Tropical Botanical Garden (NTBG). The Kampong serves as the mainland campus for NTBG's educational courses, as a living classroom used by universities and colleges for botany and horticulture courses.

Wednesday through Saturday by appointment