In 1896, the Klondike Gold rush in Alaska brought the hope of quick money to many people. With large deposits found, Alaska seems like a can't-miss opportunity for most. The Indian Valley mine was discovered by Peter Strong in 1910. Peter had come to the area early during the Klondike Gold Rush of 1898. He put a claim on the land as a quartz mine. The mine was listed on the National Register of Historic Places in 1989. 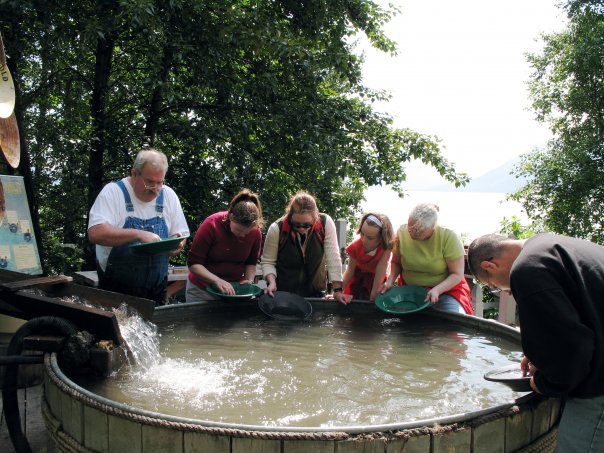 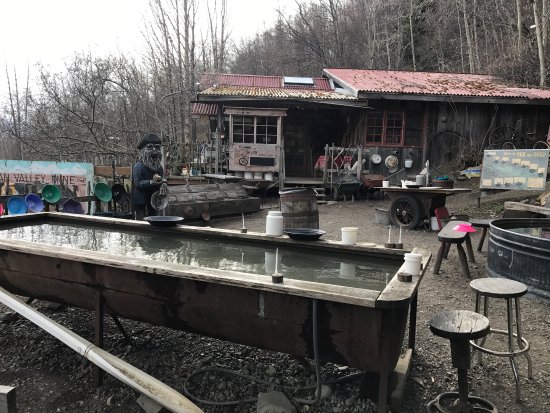 Indian Valley Mine is representative of early mining on the north side of Turnagain Arm from 1920 to 1939. Peter R. Strong was the man behind the beginning of the mine, and he was a miner who moved from different camps. Unlike many others, he stayed in Alaska after the popular gold rush. This is where he started a lode mine (which is hard rock mining). Indian Valley Mine is one of the mines that was open for a substantial amount of time. With so many places in Alaska devoid of gold, any whisper of it brought people flooding to a suspected place of gold. Although there were never any large amounts of gold found in the area, people still searched for the prospect.

The Klondike Gold Rush saw an estimated 100,000 people come to Alaska in search of gold between 1896 and 1899. Gold was discovered along the Klondike River in the year 1896. Alaska was a hard to reach place, and with bad weather, it took almost the entire year for people in the main states to hear about the prospects for gold. Gold was exciting news for people, and lots of people thought they could find gold. Many people quit their jobs and completely uprooted their families in hopes that they could find gold.

In 1905, a 20-acre quartz claim was claimed on the north area of Turnagain, but the claim was later deserted. Then in November 1910, Peter Strong found a lode deposit on the north side of Turnagain Arm.  Strong then went to work on that area, which lead to him to put in 16 different quartz claims for that area. Tragedy struck Strong in 1919 when his home was destroyed by a fire, leaving nothing in its wake. He continued his work on his claims for years and in May 1932, he staked a small agricultural homestead at the site.

This is now where the historical site remains.  Indian Valley Mine helped the city grow with its increased traffic for its lode mining ability. This was also an early settlement for many people looking to mine gold. This was a place of hope for many people looking to find wealth through gold mining. On the property, the Cabin and Assay buildings are the oldest buildings on the Turnagain Arm and are listed as a National Historic Site.

Morse, Kathryn Taylor. The Nature of Gold: an Environmental History of the Klondike Gold Rush. University of Washington Press, 2010.