The Royce J. and Caroline B. Watts Museum

The Royce J. and Caroline B. Watts Museum is dedicated to preserving and promoting the social, cultural, and technological history of West Virginia’s coal and petroleum industries through the collection, preservation, research, and exhibition of historical objects and archival materials.

The Watts Museum, located in WVU's Mineral Resources Building, helps interpret the history of industry in the state. 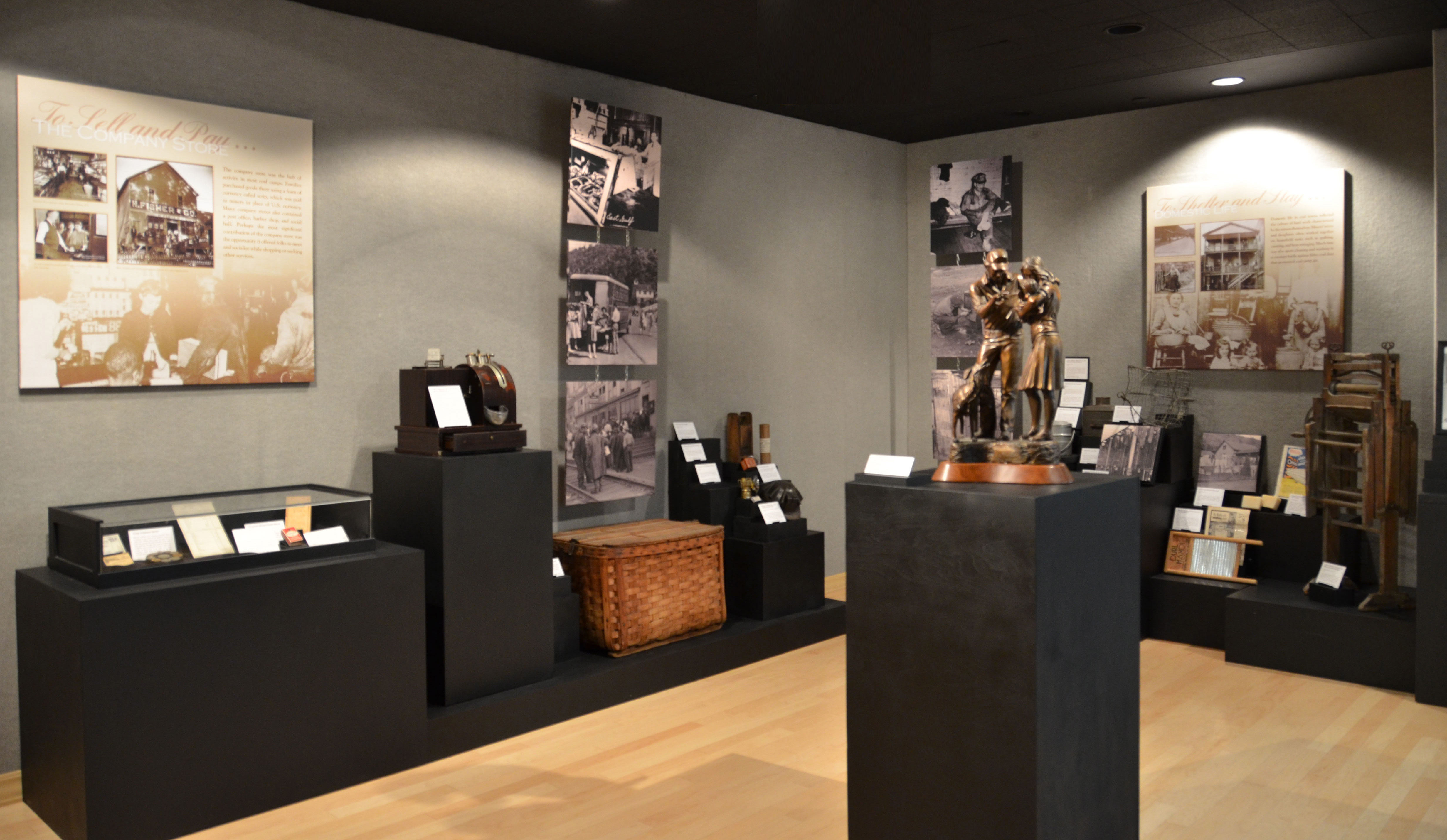 The Watts Museum's 2014-2015 exhibit, Black Diamonds: The Early Coal Industry of West Virginia, focused on the days of mining coal by hand. 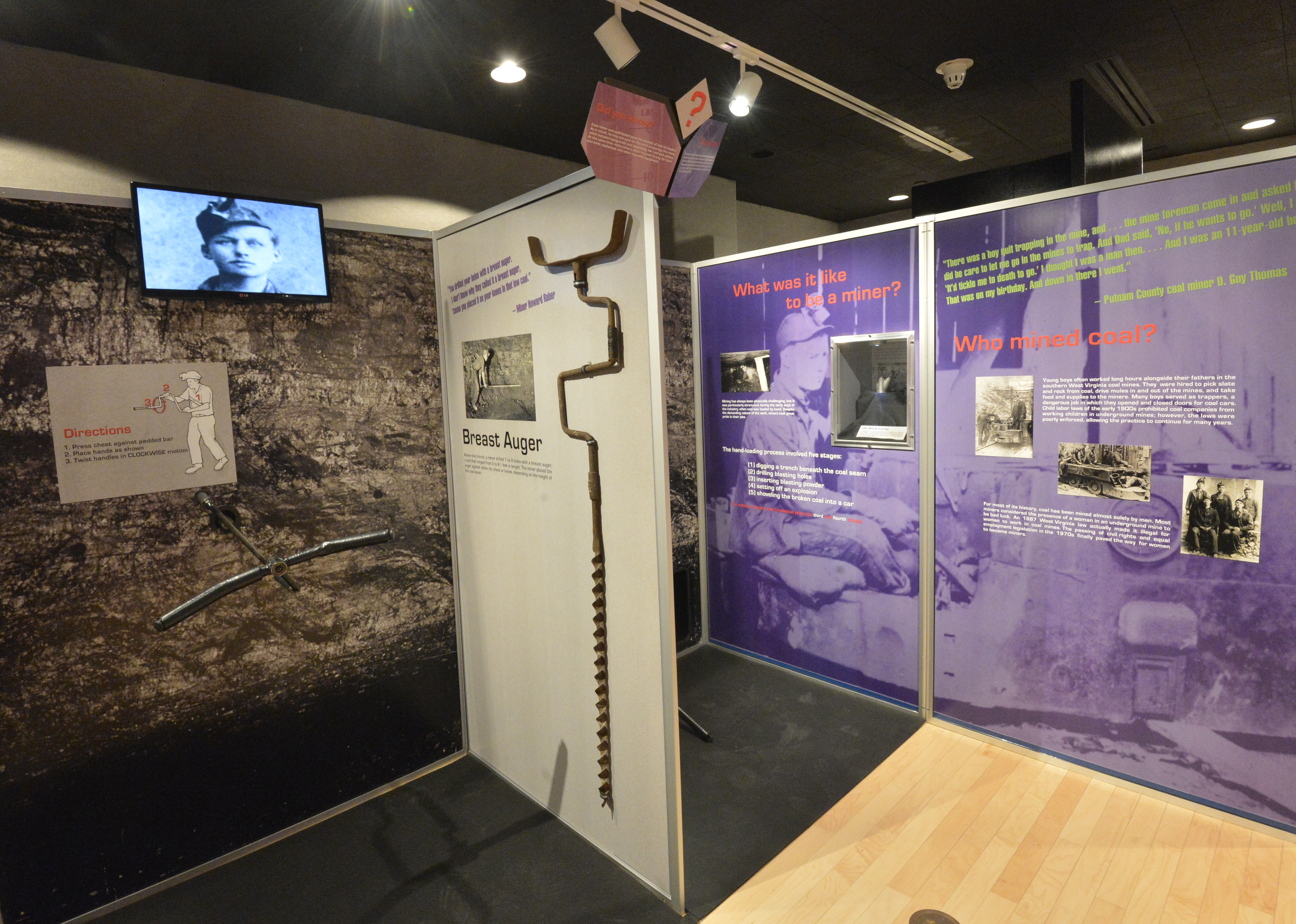 The Watts Museum often incorporates interactive elements in their exhibitions, as shown here in the 2014-2015 exhibit, Black Diamonds. 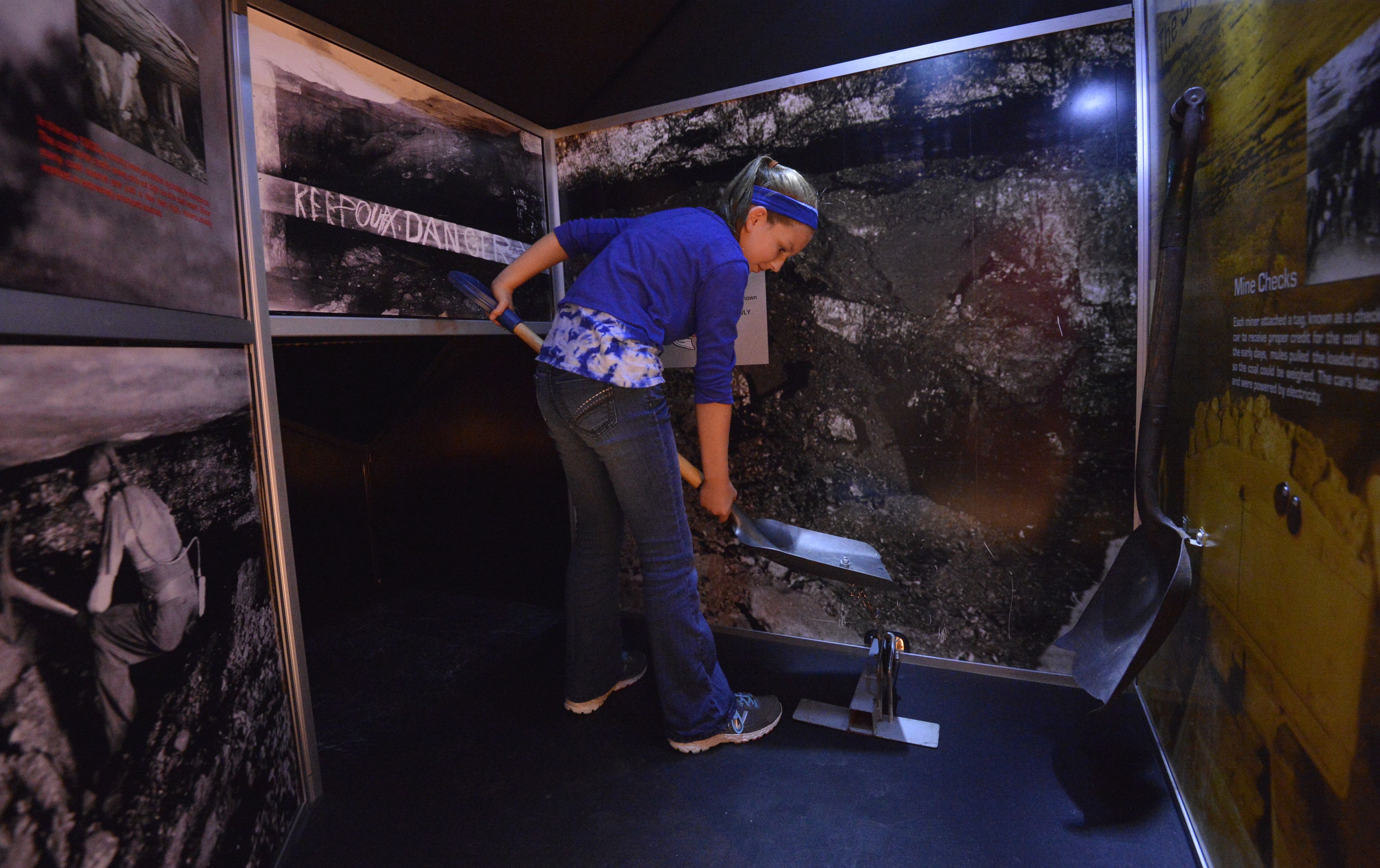 The Watts Museum's 2015-2016 exhibit, A Byproduct of Change, examined the impact of the petroleum industry. 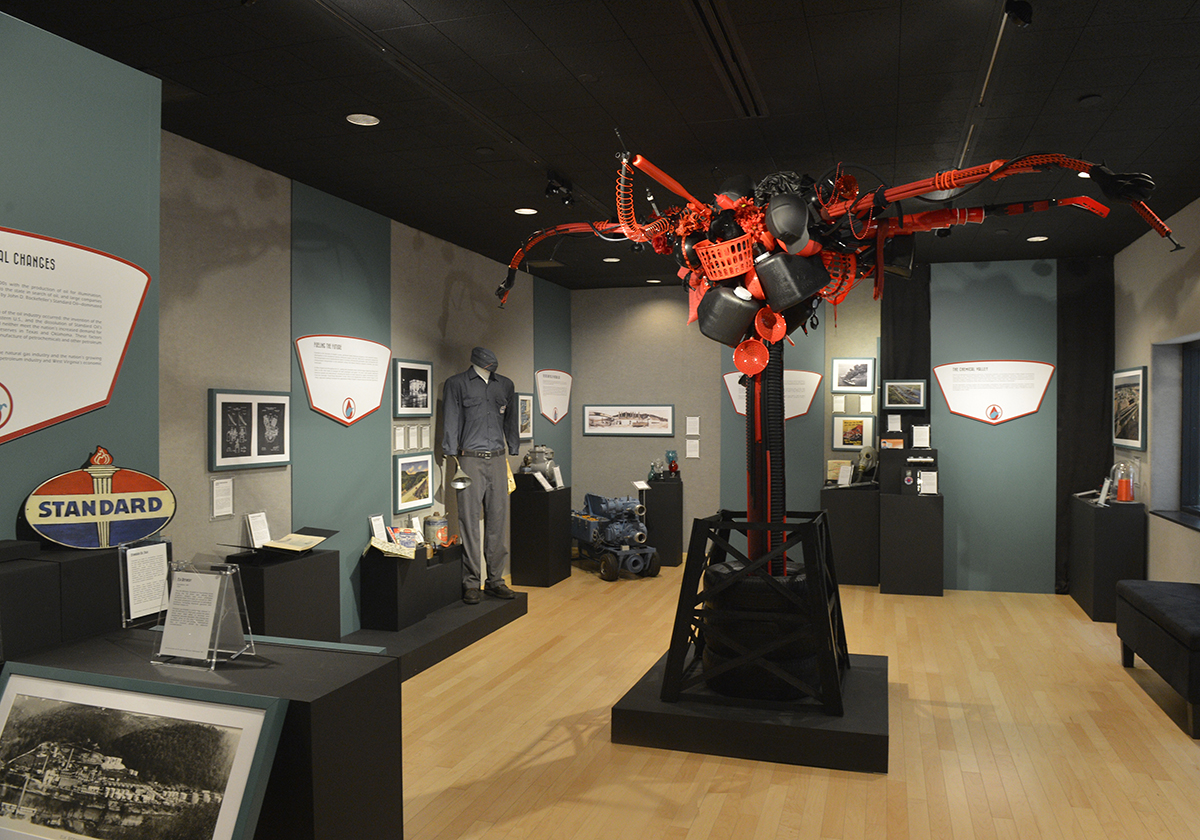 History students at WVU have helped curate exhibits such as the 2016-2017 exhibit, Molded in the Mountains: The Glass Industry in West Virginia. 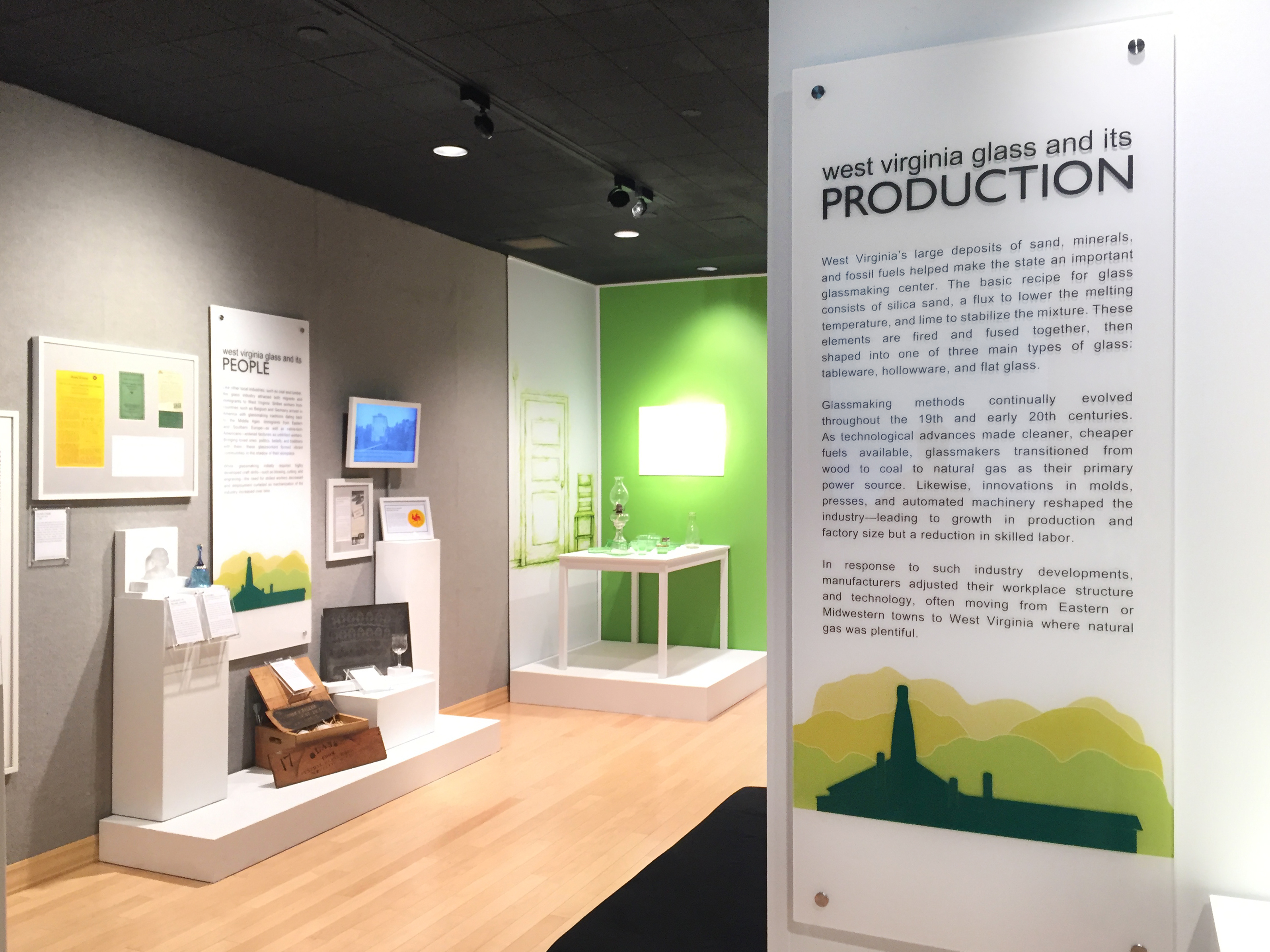 Since the 1930s, West Virginia University has collected historical artifacts and archival materials from the mining and petroleum industries. The collecting began within the University’s School of Mines, which was later named the College of Mineral and Energy Resources (COMER). A museum, known as the COMER Museum, was formally organized in the mid-1980s, and the construction of a dedicated museum space was approved. At that time, the COMER Museum established its mission of “preserving and promoting the social, cultural, and technological history of the coal, oil, and natural gas industries of West Virginia through the collection, preservation, research, and exhibition of historical objects and archival materials.”