In 1968, Fort Collins was on the cusp of a major change. Prohibition was on its way to being repealed. This change was in no small part to the “beer in” held at Colorado State University. Following a series of university rule changes, including the lifting of curfews for female students, the triggering event for the “beer in” was the “liberation” of the Student Center. The student body still felt that their interests weren’t being addressed to the extent that they wanted. These issues according to ASCSU President (in 1968) Doug Phelps, include: “presence of beer on campus, control of the student center, controlled prices of the book store and more effective education for all students” In the past, students had repeatedly requested that the State Board of Agriculture (CSU’s governing body) review the beer issue but the Board dismissed their request. This caused the students to hold the famous “beer in”. Beer, to the students, represented the kind of change that they wanted to see on campus. As Phelps and several other student leaders spoke, case after case of Coors Banquet was carted into the Grand Ballroom. Then the students drank (except for Phelps who held an open can to his lips but did not drink it). The “beer in” demonstrated that Prohibition in Fort Collins had become obsolete and the end of prohibition in Fort Collins was due in no small part to that battle for beer. 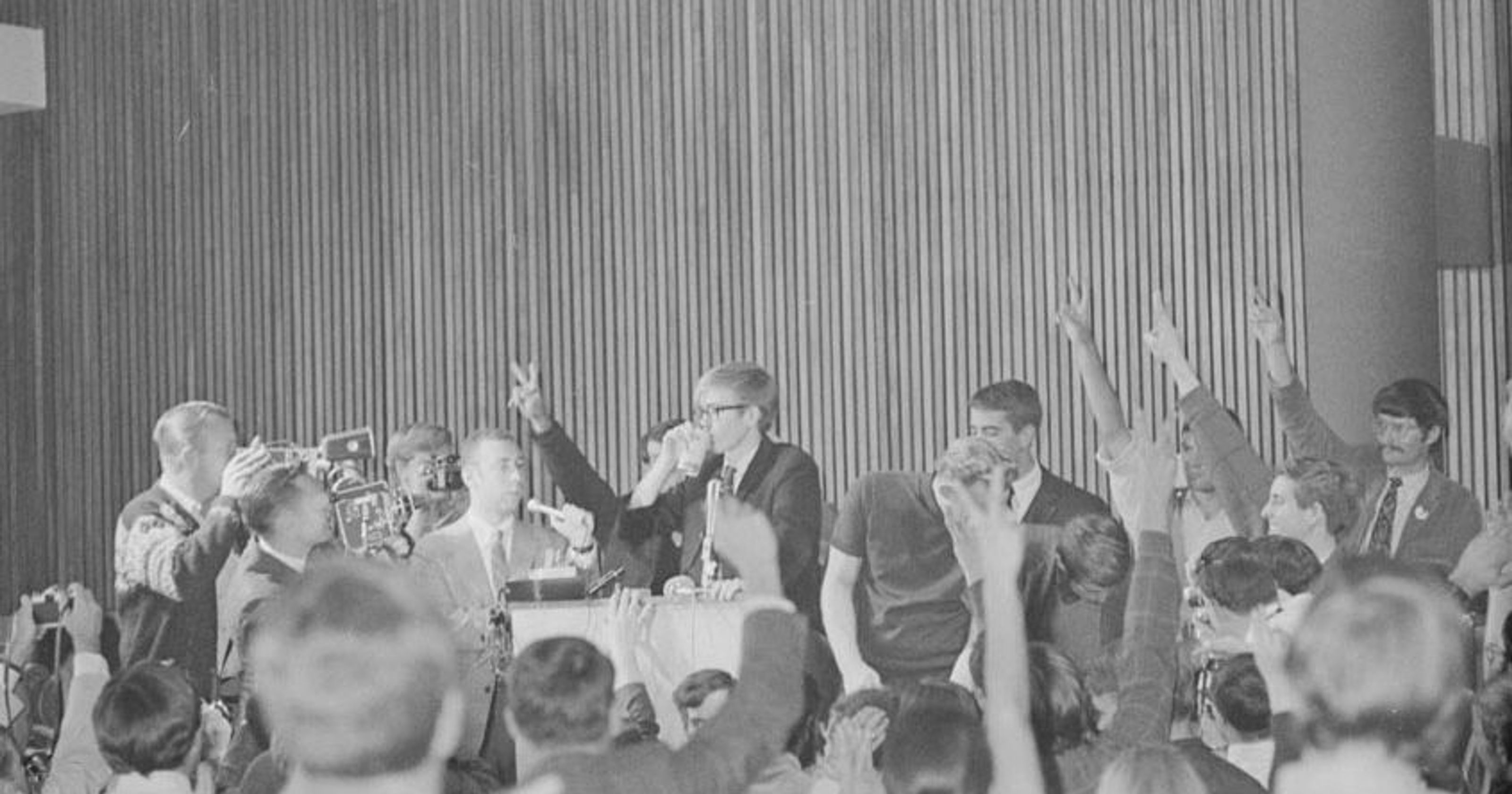