The Danvers State Hospital opened in 1878 as an institution to help those with mental illnesses. The state hospital was criticized by the community around the 1960s when word began to spread of its inhumane acts. These treatments led to the deaths of hundreds patients within the facility leading to numbered graves outside the facility on Hawthorne Hill. The number of unmarked graves at this site totals to 768. In recent years previous patients and family of former patients that lay to rest in this site have worked together in order to bring names to the graves not just numbers. The group that formed was called the Danvers State Memorial Committee. 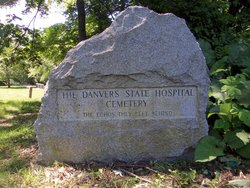 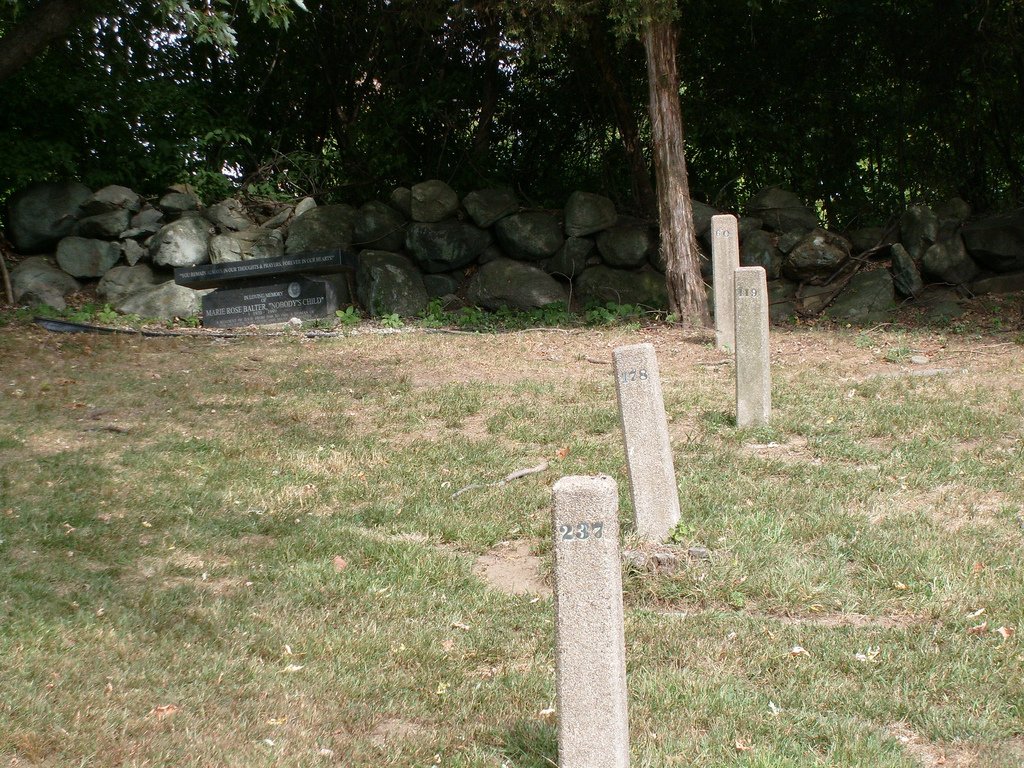 The Danvers State Mental Hospital was opened in 1878 as a state-run psychiatric hospital to help, at the time, address the growing population of those with mental illnesses. It was built to sustain around 600 patients, 500 in the main levels and 100 in the attic space if need be, but with the increasing number of patients the ability to properly care for them became difficult. The state hospital began to receive much attention due to the rumors of inhumane practices and overpopulation. Many of these practices occurred due to the overpopulation. The staff used measures such as straight jackets and drugs in order to have a better control over the patients. The facilities practices began to circulate throughout the state amongst the public, giving the facility name such as the "Danvers State Insanely Asylum." Controversy then began to arise as these alternative methods of treatment went further as the institution. As years passed and more and more talks of inhumane practices were being conducted the facility lost its funding and shut down in the late 1980s.
When the site officially closed down the locals discovered a cemetery near the grounds of the hospital with hundreds of unmarked and numbered graves. Many when they first saw this thought that it was an overgrown field with stones dumped by nearby farmers but upon cutting down the hillside they discovered 768 numbered graves. Soon after another smaller cemetery was discovered with about 93 numbered graves. These graves were former patients at the hospital that were never claimed or documented by the state hospital.
The site became one shrouded in much mystery regarding who had been laid to rest there and why their graves left unmarked. These numbered graves held the bodies of hundreds of former patients who were left abandoned by society both while they were alive and when they died. Patients at the hospitals in many cases died due to the extreme conditions that they had faced while living in the facilities. The bodies began to pile up as the facility could no longer keep up with the number of patients that had been receiving treatment. The graves started to increase over the years, as many of these patients that died were left unclaimed and therefore were left to be disregarded by the hospital. Each grave out in the field barely received attention as some were just small stones in the ground with a number and some were small numbered pillars. In 1997 the project came about to reclaim the lives of those who had died at the hospital, in order to give them a proper burial. This group was called the DSMC (Danvers State Memorial Committee).
In recent years, an advocacy group composed of former patients and locals have begun memorializing the site and creating a space that was no longer a place to fear or avoid, but a place to remember those who had died and left forgotten. The group's ultimate goal is to get the names of all those who have been laid to rest in order to show that their lives are not forgotten. Currently, there are a total of 350 individual grave markers and a larger memorial stone with names at the larger of the two cemeteries. At the second there have been a total of 84 graves that have been identified out of the 93. The advocacy group is still working in order to uncover all 861 graves.