The Madison County Courthouse is historically significant for its Art Deco architecture and association with Federal Emergency Administration (FEA), which was one of several New Deal federal programs to help the country recover from the Great Depression. The courthouse was built using funds from the FEA in 1939 and remains in good condition today. Its construction provided much-needed jobs for the community. The building is also the finest example of Art Deco architecture in the city. Art Deco signified progress and growth and was an appropriate choice for a city looking to move forward.

The Madison County Courthouse was built in 1939 with funding from the Federal Emergency Administration. 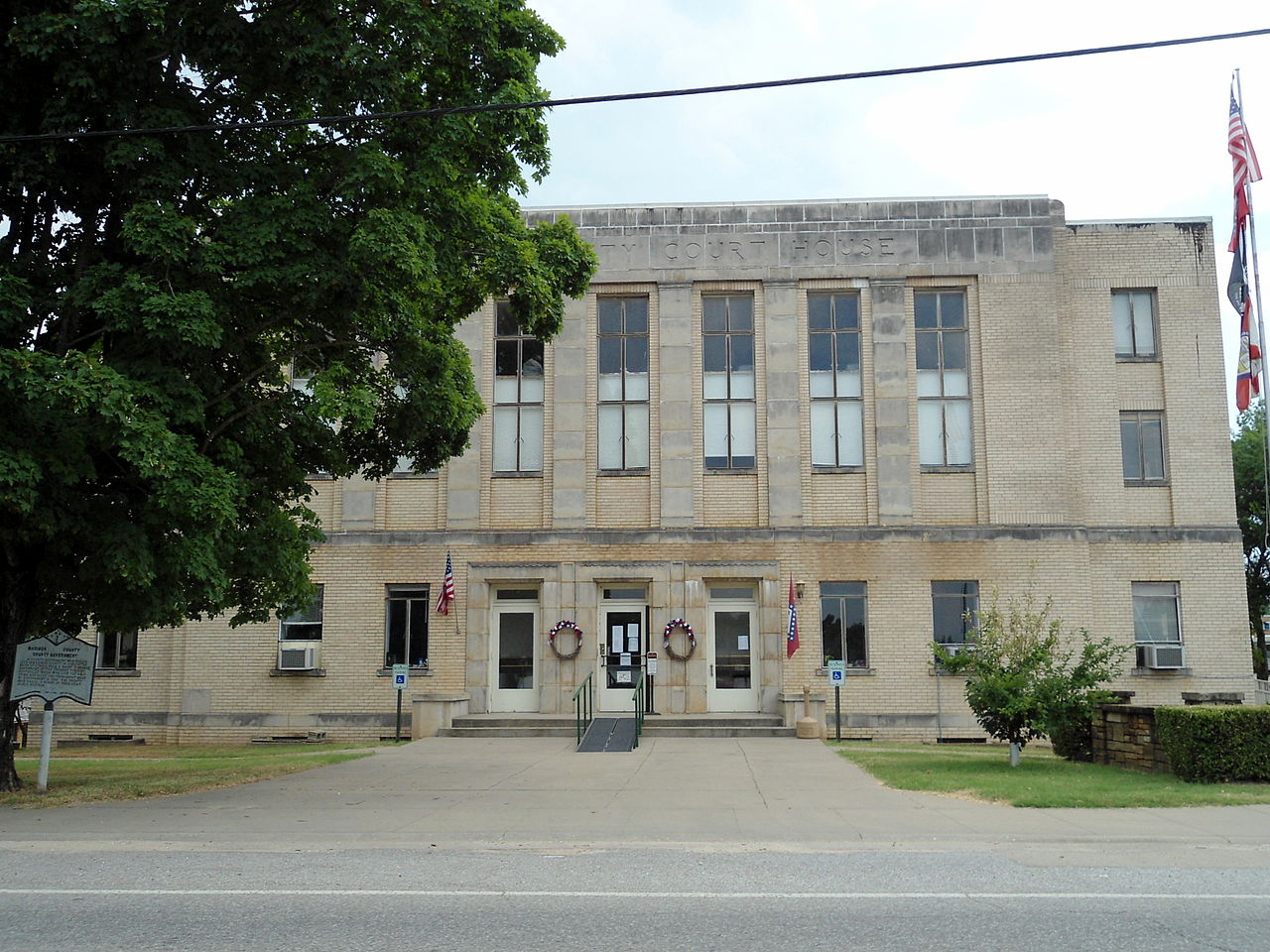 The first courthouse, a log structure, was built in 1839, three years after Madison County was created. Until then, legislative sessions took place a barn a mile northwest of the town. A two-story brick building was constructed in 1845 but eventually destroyed in 1863 when Union troops burned it down during the Civil War. A new courthouse was erected in 1871 but like the previous one, it burned down (this time by accident) in 1879. A fourth courthouse was built in the early 1880s but this one, too, was destroyed by fire. A fifth was built in 1905 and eventually torn down sometime in the late 1930s. Finally, the current building was constructed in 1939.