John Proctor was an avid farmer and a very wealthy man. His outspokenness and temper would lead to his demise during the Salem Witch Trials of 1692. He and most of his family were imprisoned on charges of witchcraft. His family would never be the same after the trials were complete. 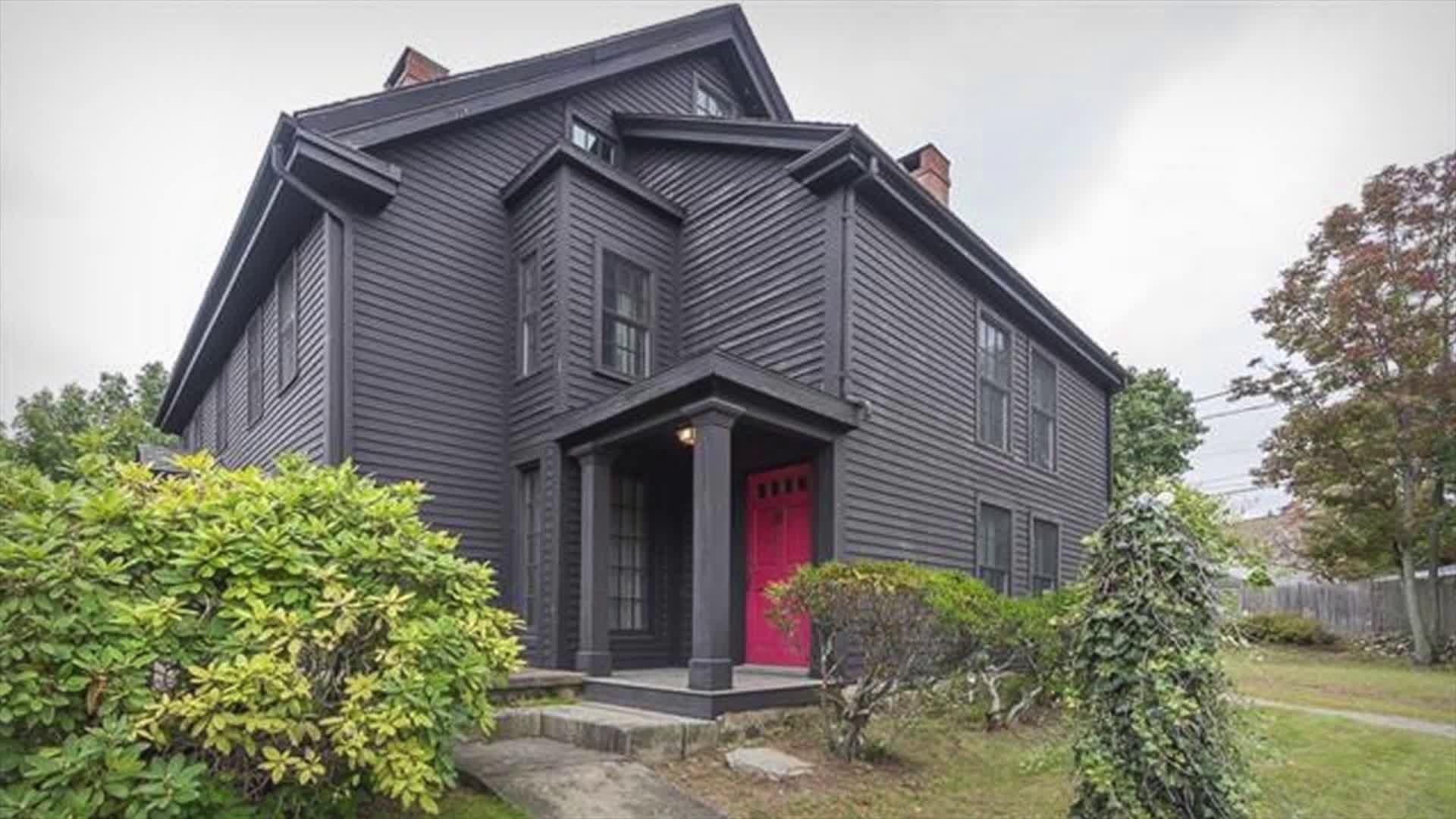 Inside and Outside of the House 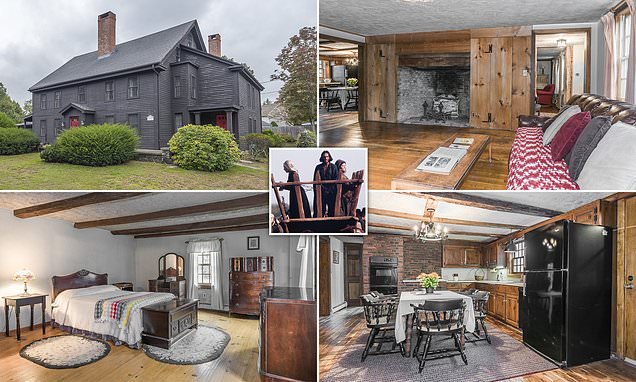 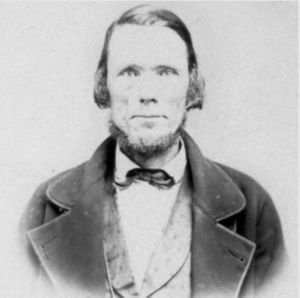 John Proctor was a very successful town farmer, and also the very first man accused of being a witch in 1692 in Salem, Massachusetts. Proctor was originally from England but moved to Massachusetts, where he begins his new life. Shortly after he married his second wife they moved to Salem to cultivate a seven hundred acre farm. Proctor was mostly a farmer but he also owned a tavern in town called The Proctor Tavern. The towns people knew Proctor to be a very outspoken man, but he also had a very bad temper. As the trials progressed, these traits did not do him any favors.

When the witch trials began in the winter of 1692, Proctor believed that many of the young women that were accusing people of witchcraft were simply liars. When Proctor’s servant, Mary Warren, started to have fits and act strangely, Proctor tried beating her as a form of punishment to get her to behave. When the fits finally stopped, he thanked the local townspeople for their prayers and thoughts for Ms. Warren's change in behavior. John Proctor went away for a business, but while he was gone, Ms. Warren’s fits continued and she was entered into the trials as an eyewitness. Proctor was not accused of witchcraft until his pregnant wife was taken into court and examined further for being a witch. As her questioning went on, the people of the court stopped focusing on his wife and begin pointing the fingers at the servant girl and John Proctor himself.

John Proctor was officially convicted on three counts of witchcraft in mid-April of 1692 one for each person in town he had “cursed”. There are no records of actual examinations of the three girls, but they said that Proctor’s spirit bothered them ever since his trial had started . One of the court writers even stated that one of the girl would cry out in agony and fear when she saw his spirit in different spots around the room throughout the trial. Many of John and Elizabeth Proctor’s friends in town had signed a petition for their release, but to no avail. In May of the same year, three of the Proctor children, Elizabeth’s sister, and also her sister-in-law were all arrested on charges of witchcraft. John was examined while in prison by seven different men for signs of witchcraft, but they claimed that they saw no signs. John Proctor pleaded with the Boston Clergy that the trials be moved, so he could have a fair and unwavering trail, but his pleas for help were denied. In early August of 1692, Proctor and his wife were sentenced to be hanged. Elizabeth got a stay of execution because she was carrying a child. John was hanged on August 9, but his wife was never executed. Proctor had written Elizabeth out of his will, and most of their belongings were taken as payment for an imprisonment fee. After being released, Elizabeth was left without a cent to her name.