Still operating as the seat of Marion county's government, this historic courthouse was built in 1943. Its architecture is a unique blend of Art Deco, Queen Anne, and Romanesque Revival styles. The stone exterior adds to its distinct appearance. The courthouse was added to the National Register of Historic Places in 1994.

Marion County Courthouse was built in 1943 and is still the home of the county government. 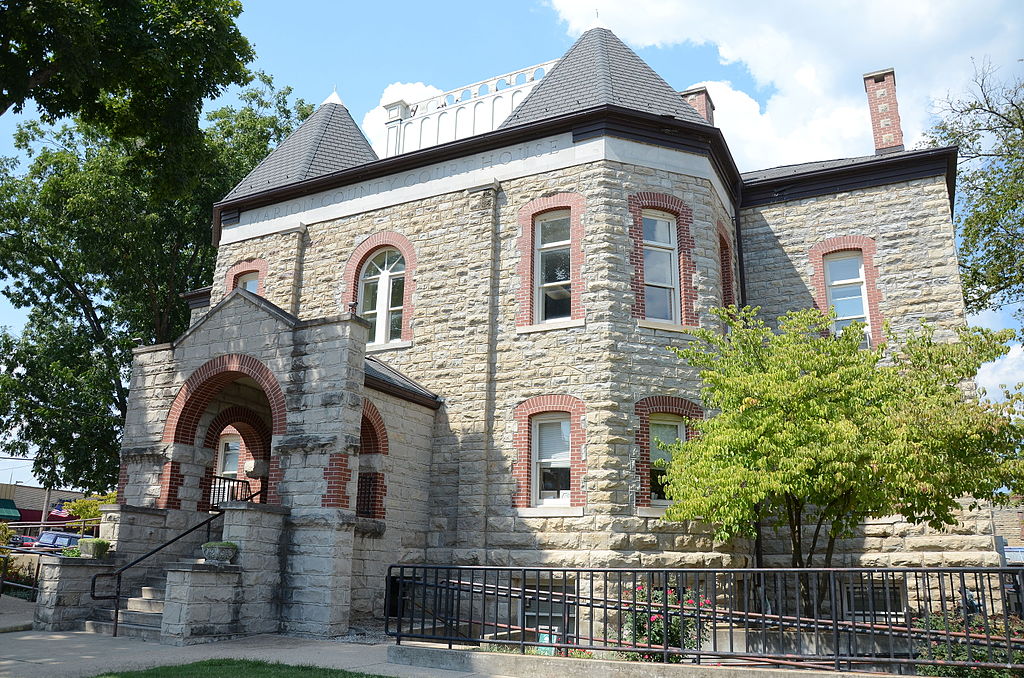 A number of interesting events have taken place at the courthouse. Among the most notable are two jail escapes, a prisoner committing suicide by hanging, and in the 1980s a trial of a woman who killed her husband in retaliation for his constant abuse (she apparently burned his body her trial was one of the many similar "burning bed" trials that took place in the country in the 1980s). Interestingly, the second floor of the building was used as the jail cell and courtroom until a new jail was built in 1978.