The historic Luhrs Building located just south of the CityScape was once the tallest structure in the city of Phoenix. Phoenix City Council member (1881-85) and local businessman, George H.N. Luhrs bought the land in 1884 and this ten-story building was completed in 1924, five years prior to the Luhrs Tower which is located just west of this brick structure. The building was renovated in 2009. 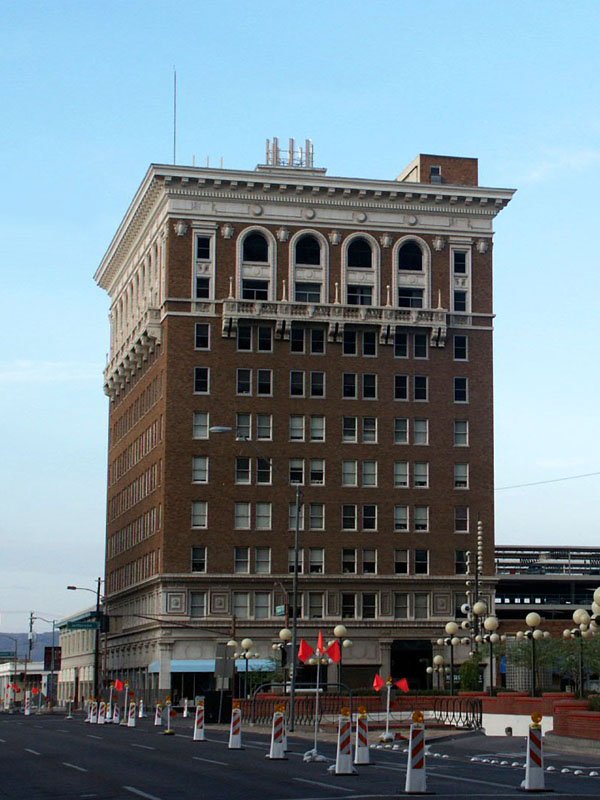 The building is made from brown brick with elaborate marble ornamentation on the top two floors was a popular building style of the time designed by the El Paso architectural firm Trost & Trost. The building served several different businesses throughout the years including the Luhr’s Insurance Agency, The Arizona Club and even a Private Men’s Club.