Mount Independence, formerly known as Rattlesnake Hill, was a crucial point in the war of independence. This area was one of key strategic importance when facing off against British soldiers who were stationed in Canada. The military complex of Mount Independence sat directly across from Fort Ticonderoga with Lake Champlain between them. This location was idea for defensive positioning against the British because it offered rugged terrain to the north as well as the lake between the opposing British troops. Once it had been decided that this was the location that America would fortify, construction began. Engineer Jeduthan Baldwin viewed the grounds and commenced with the building of a road, digging a well, and more. While the construction was difficult due to the rainy weather, the three-level defensive system was completed and made use of the rugged topography. In the spring of 1777, there were many troops stationed at Mount Independence. With the defensives of the location, it would seem that victory was ensured. In contrast, however, the American troops were forced back. With the British and their allied German forces facing a defeat at the Battle of Bennington as well as the surrender to America during the Battles of Saratoga in New York later that year, British forces had no choice but to retreat and return to Canada. Before their evacuation, however, the enemy forces destroyed the buildings making them somewhat useless. Today, many people visit this historical site to learn more about the battles that took place during the early part of the war for independence. Others chose to visit to reflect on the impressive scenery. Whatever the reason, this is definitely a historic landmark that one should see. While visiting, the trails that the soldiers traveled are available to travel as well as an impressive museum that houses artifacts from the time period. The area also offers a cruise that travels through Lake Champlain and allows tourists to appreciate the scenic beauty of this historic battleground. http://historicsites.vermont.gov/directory/mount_independence/history http://en.wikipedia.org/wiki/Mount_Independence_(Vermont) http://www.vermonttourismnetwork.com/state_historic_sites/central_vermont_state_historic_sites/central_vermont_state_historic_sites/mount_independence_state_historic_site.html http://www.panoramio.com/user/1296624/tags/%22Mount%20Independence%22 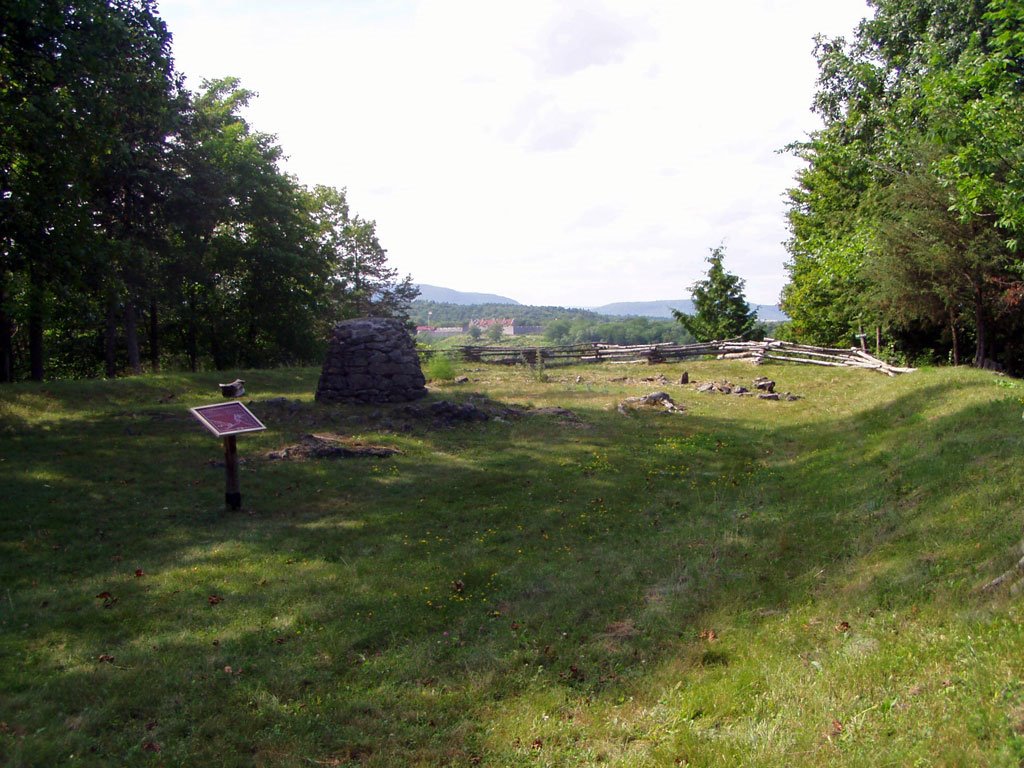 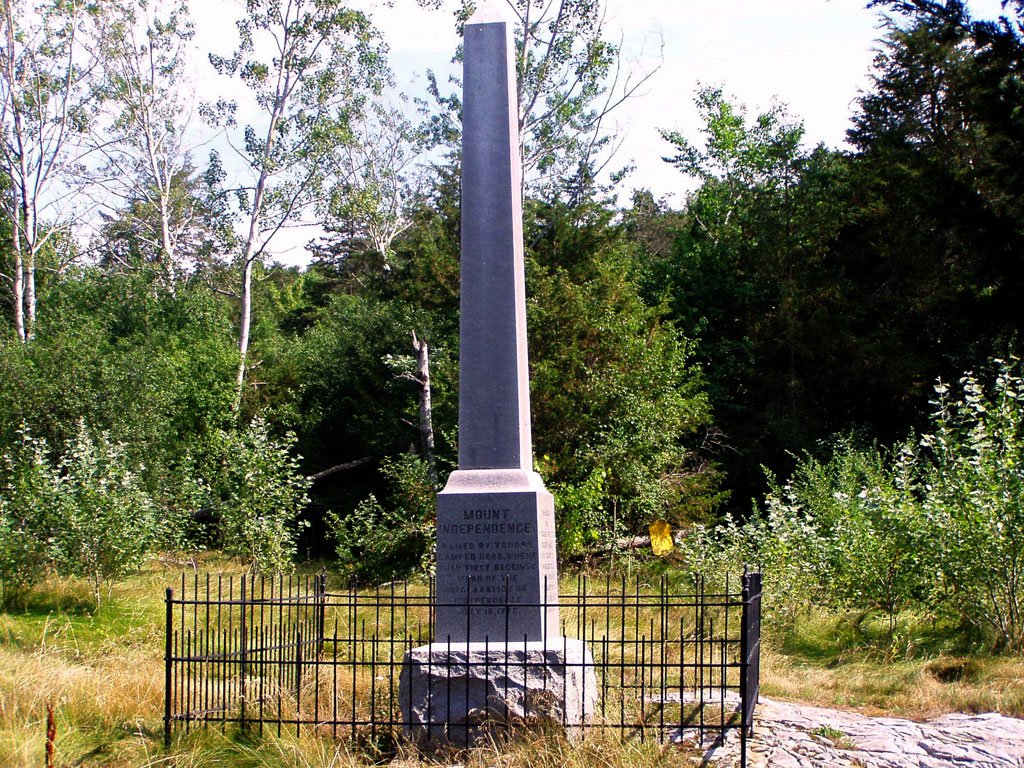 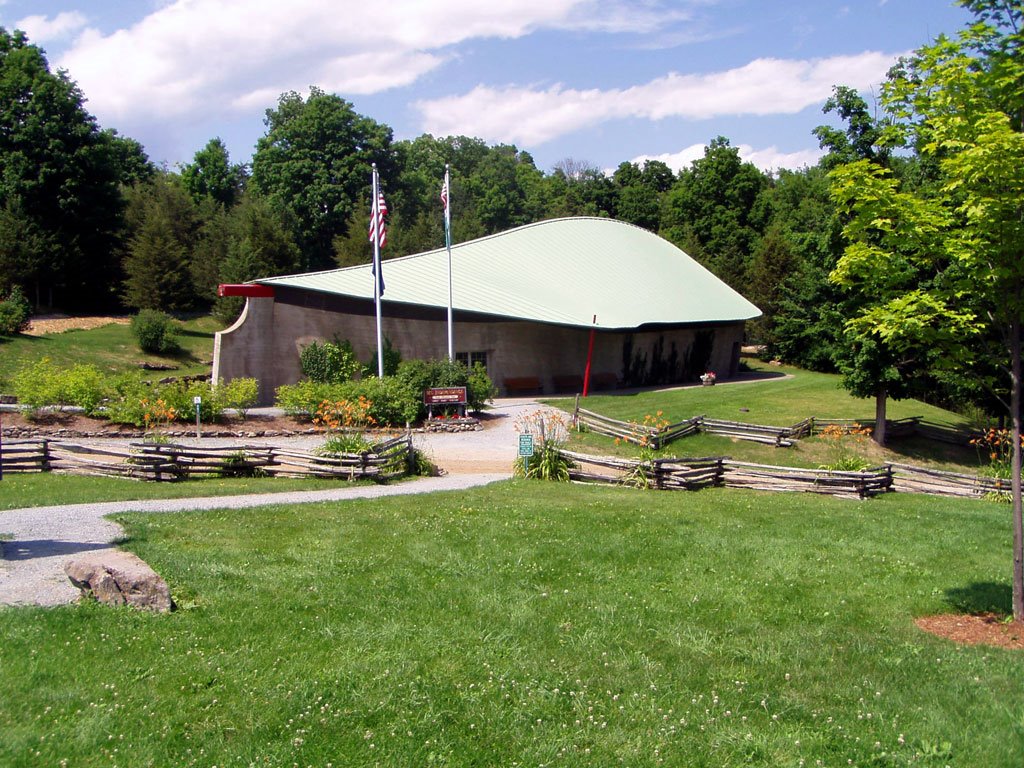