The 54th Massachusetts Regiment Memorial features Colonel Robert Gould Shaw leading the men of the 54th Regiment. The monument's emphasis on a white officer reflects the racial mores of the era when the monument was created, as well as the tendency for military memorials to feature commanding officers. The 54th Regiment Massachusetts Volunteer Infantry was the most well-known African American regiment to serve the Union owing to the prominence of many of the Black men who recruited, led, and served in the regiment. The monument is the first site on Boston's Black Heritage Trail, which takes visitors through sites of historic significance to the African American experience in central Boston between 1800 and 1900.

The memorial is a bronze relief sculpture by Augustus Saint-Gaudens and portrays the 54th Regiment Massachusetts Volunteer Infantry marching down Beacon Street on May 28, 1863. 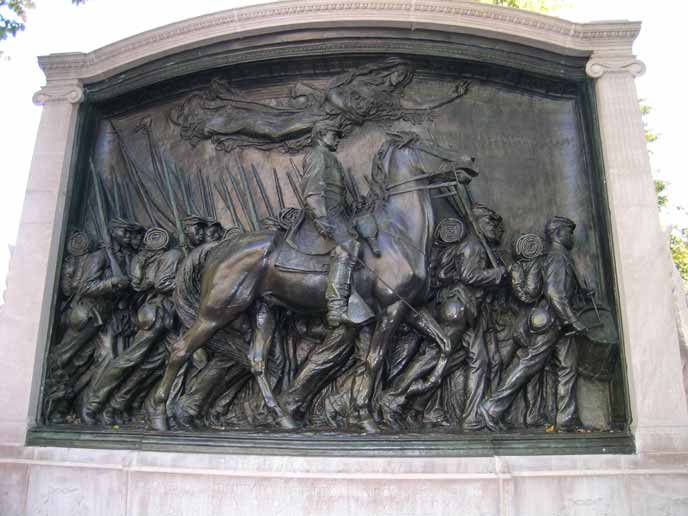 The back of the Robert Gould Shaw Memorial includes the name of the men who died at the Battle of Fort Wagner. 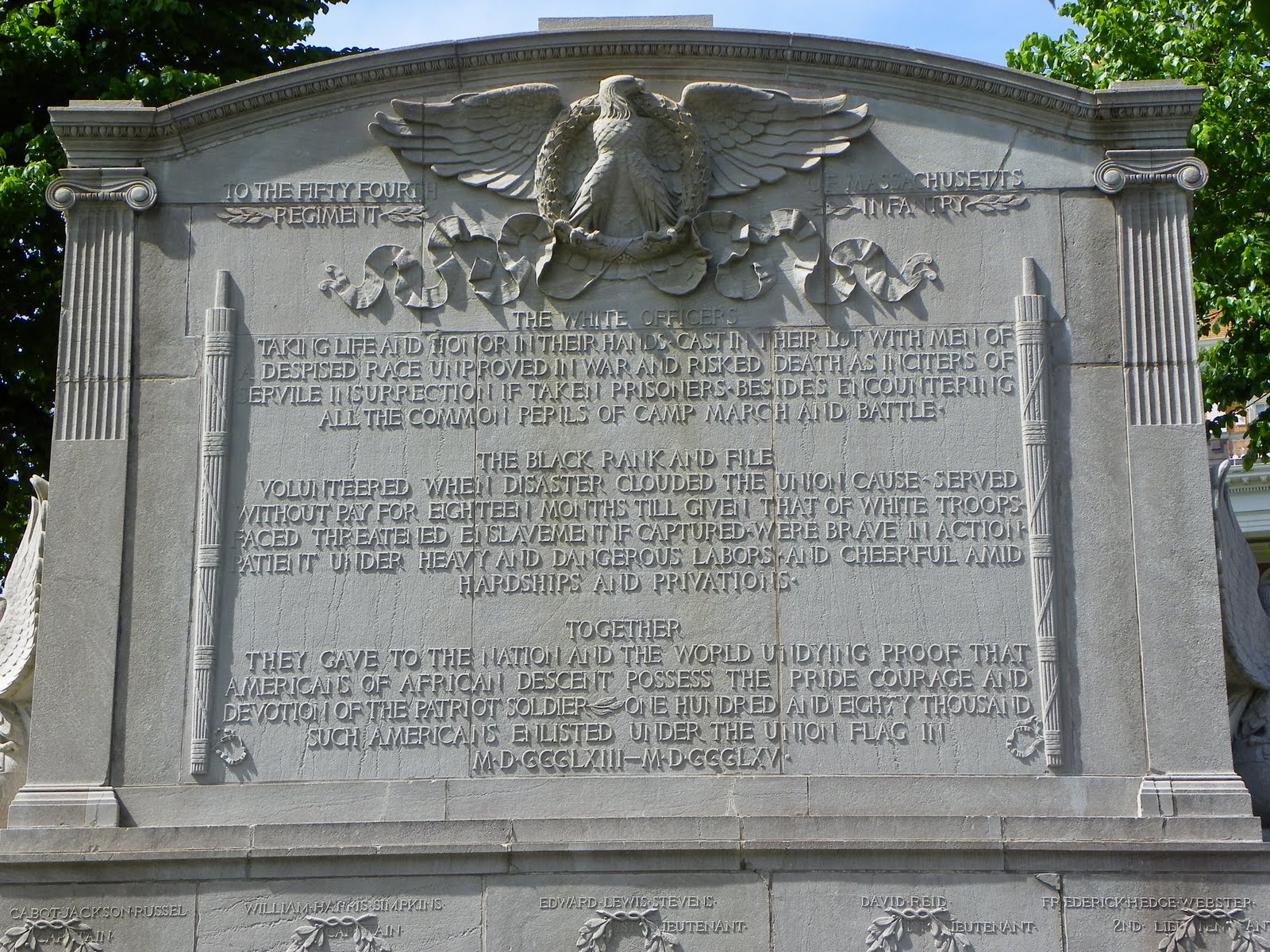 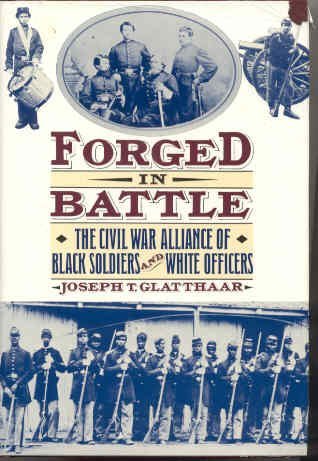 Douglas R. Egerton's prize-winning history on the military experience of Black units in the Civil War. 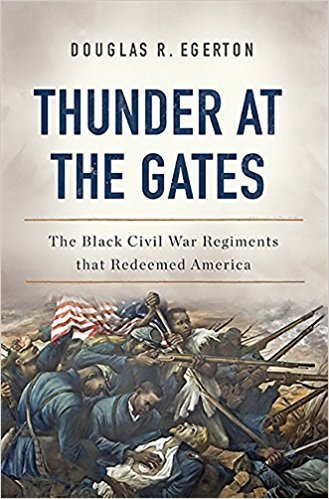 The 54th Regiment Massachusetts Volunteer Infantry was not the first to serve in the Civil War, but it did become the most well known owing to the prominence of many of the men who recruited and joined the unit as well as their gallant stand at Fort Wagner. This battle, as well as the 54th Massachusetts fight for equal pay in the Union army, was popularized by the Hollywood film Glory.

African Americans volunteered for military service when the Civil War began, but it was not until the fall of 1862 when Black men organized without official military approval in Kansas saw battle. The 1st South Carolina Volunteers were the first officially recognized unit. The 54th Massachusetts, like other Black units, was led by a white officer. Colonel Robert Gould Shaw volunteered to lead the regiment and grew to respect the men and supported their efforts to equal pay.

In both the Revolutionary War and the War of 1812, African Americans fought on behalf of the United States. The men of the 54th made headlines when they refused to accept a salary lower than white soldiers while remaining in the army and fighting both racial injustice in the Union Army and the Confederacy's attempt to maintain slavery. The 54th were joined by Black soldiers in other units and were eventually able to secure equal pay retroactively.

During the Second Battle of Fort Wagner, Colonel Shaw led his men in a charge to take the fort from Confederate control. Shaw was killed while leading the charge before his unit got close to the fort. Shaw's men continued the charge despite high losses. To demonstrate their disdain for white officers who would lead African American troops into battle, Confederate leaders ordered Shaw's body to be buried in a mass grave with the Black men of his unit. Up to this time, the South would always return the dead officers of the North back to have proper burials as a sign of respect. Although intended as an act of disrespect against Shaw for leading an African American regiment against the South.

Sergeant William Carney deserves much of the credit for training the men of the 54th. Carney became the first African American to be awarded the Congressional Medal of Honor because he saved the American flag from being captured by Confederate forces during the Battle of Fort Wagner. He was shot several times during his brave actions to defend the flag.

The monument was dedicated on May 31, 1897, in a ceremony that included Carney, the surviving members of the 54th and 55th Regiments, the 5th Calvary, and speakers such as Booker T. Washington. In 1982, the names of the other 62 soldiers who died during the Battle of Fort Wagner were added to the lower part of the memorial.