A hiking trail approximately 1,200 miles long across the breadth of Wisconsin, the Ice Age Trail follows the terminal moraine of the most recent continental glacier in Wisconsin. As the glacier retreated, it left behind large quantities of rocks and other debris, forming a series of glacial landforms. Due to the efforts of Raymond Zillmer and the Ice Age Trail Council, the Ice Age National Scenic Trail was officially established on October 3, 1980. The trail is now administered by the Ice Age Trail Alliance, headquartered in Cross Plains, WI.

Headquarters of the Ice Age Trail Alliance. Used with permission. 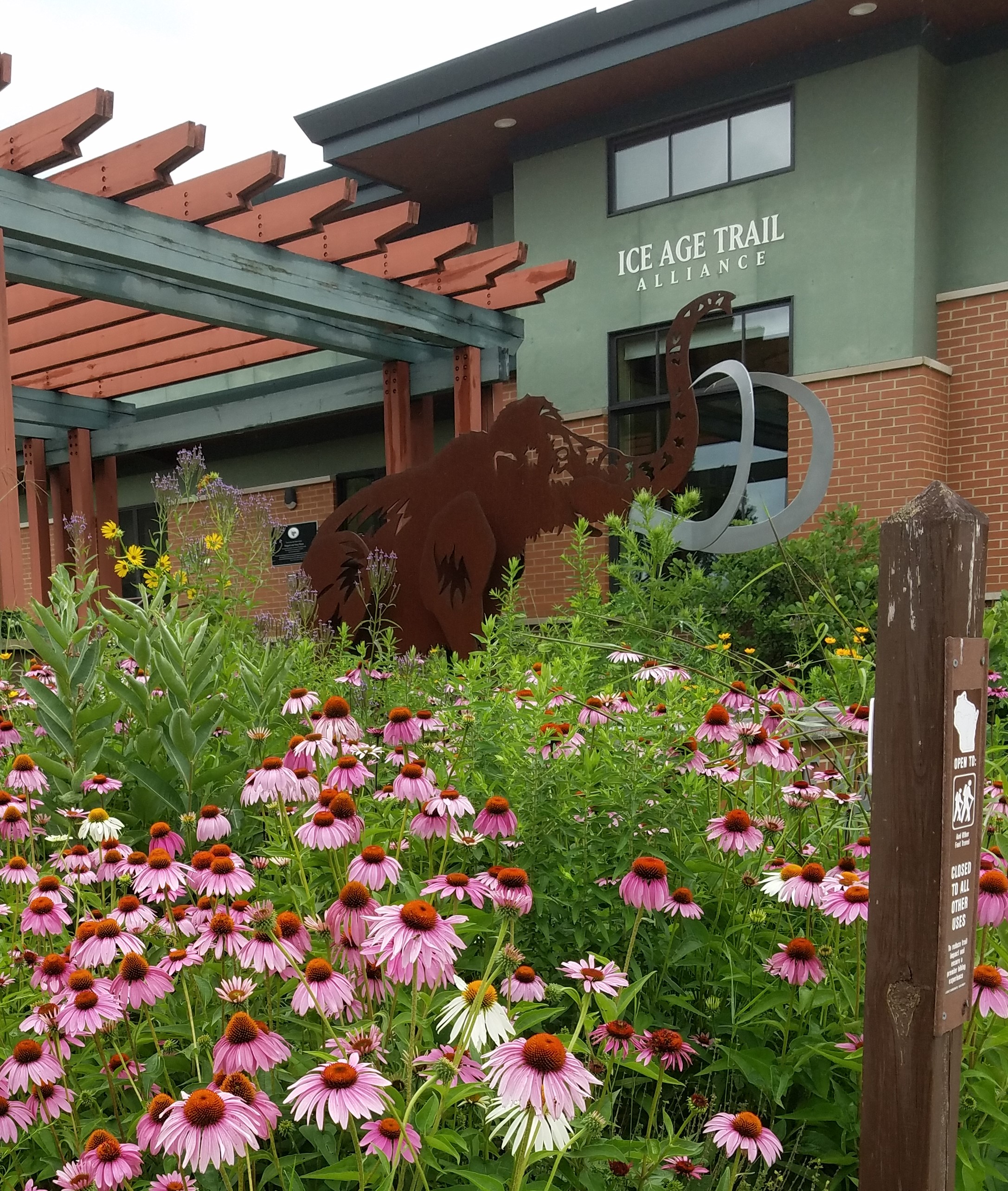 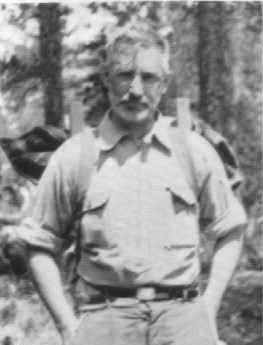 Backpacking through the Kettle Moraine. Photo by Cameron Gillie, used with permission. 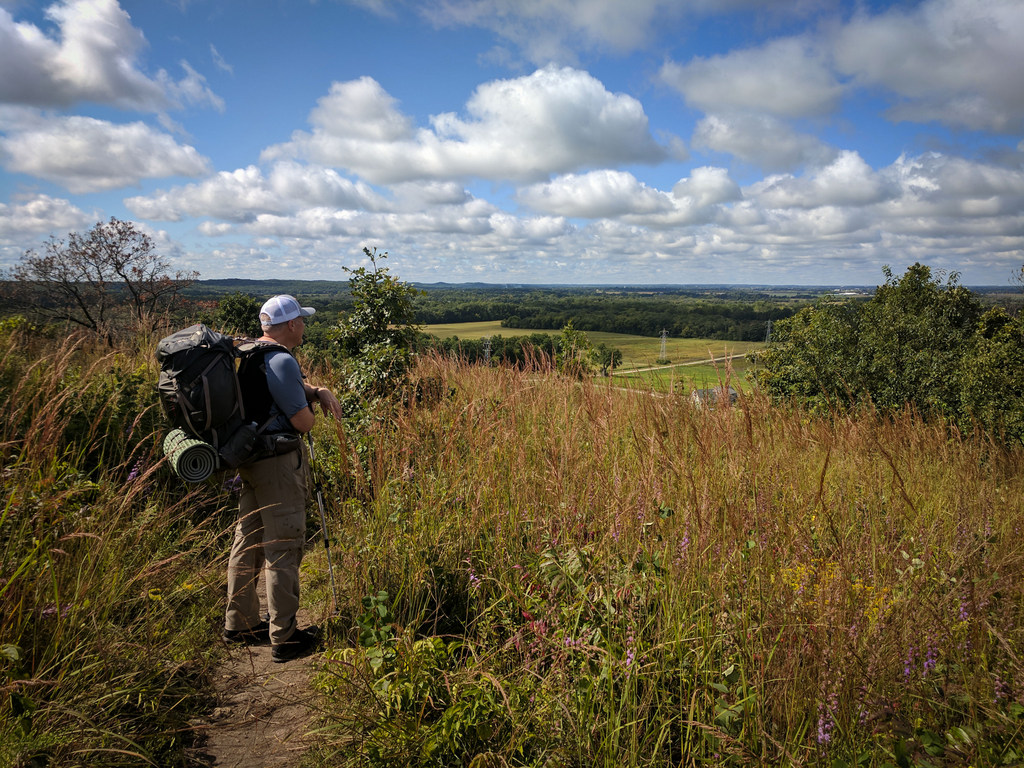 Students volunteer to do trail maintenance. Photo by Cameron Gillie, used with permission. 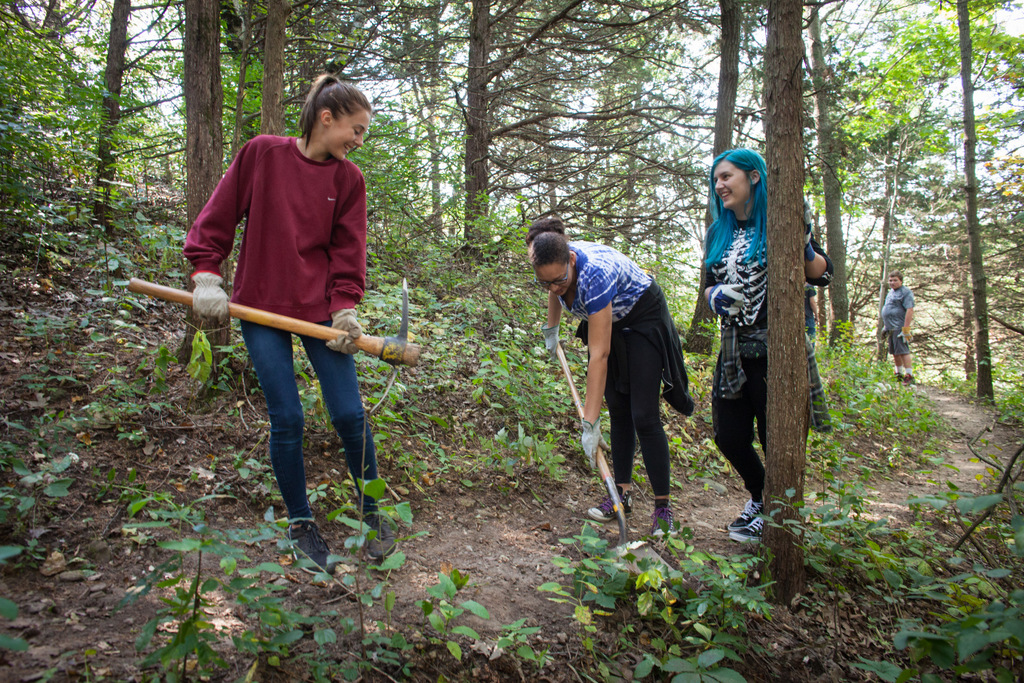 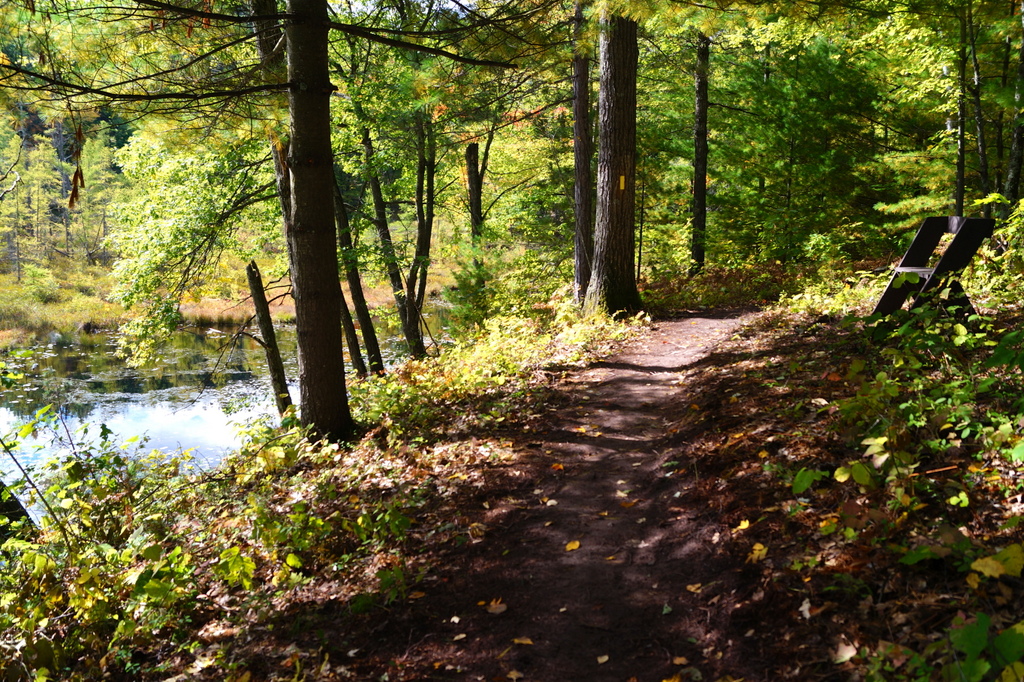 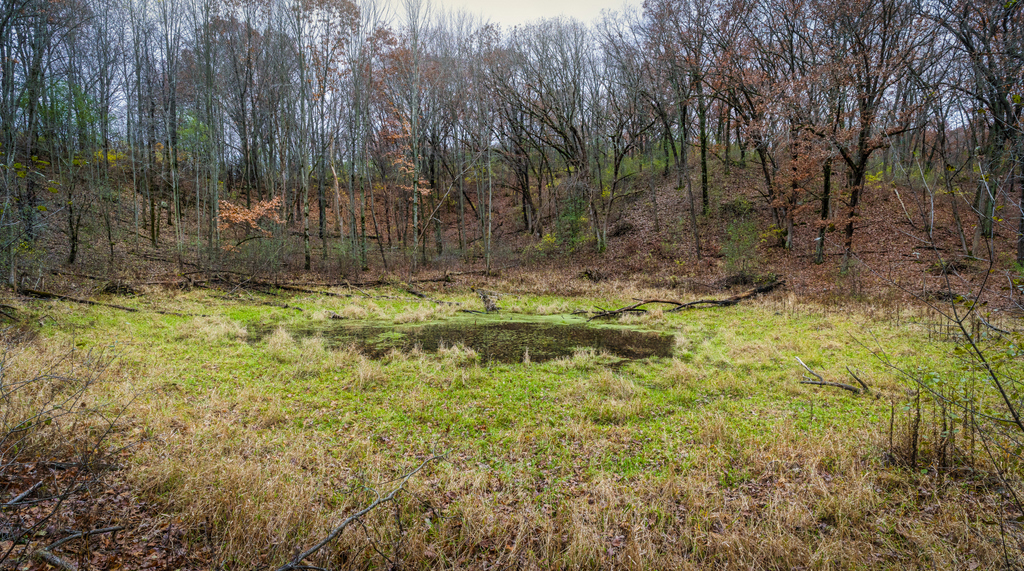 The most recent glaciers covering Wisconsin likely entered the state somewhere around 31,500 years ago as offshoots of the Laurentide Ice Sheet.  Where glaciers covered the state, they eroded hilltops and filled valleys.  The glaciers periodically advanced and retreated over the following millennia.  When they retreated, rocks and ice that had been carried along with the glacier were deposited at the glacier’s farthest extent: a strip of gravelly hills known as the terminal moraine.  It’s along the path of this terminal moraine that the Ice Age Trail travels.  The glaciers also left behind other landforms, such as erratics: rocks that were carried long distances by a glacier and then left behind, and kettles: depressions formed when a chunk of buried ice melts and the sediment above collapses.  The last glaciers retreated from Wisconsin around 11,000 years ago.

The Ice Age Trail park was originally proposed in the late 1950s by Raymond T. Zillmer, a Milwaukee attorney.  His conception was a 500 mile park along the terminal moraine which would showcase Wisconsin’s geologic history.  Unfortunately, this proposal was not well-received by the government.  Both the difficulty of procuring that amount of land, as well as the problems involved in administering a park that covered the length of the state, seemed major impediments.  Zillmer persisted.  He argued that people shouldn’t have to drive a day or more to reach remote wilderness.  A trail would be within easy reach of everyone in the state, and would also promote appreciation for beautiful landscapes at home.  Further, a trail along the terminal moraine would take hikers through working landscapes, reminding them of the history of those who worked the land.  Unfortunately, Zillmer died in 1960 with the park still unactualized.  Others continued the work, however, and in 1968 the National Scenic Trail System Act created the first two national scenic trails: the Appalachian Trail and the Pacific Crest Trail.  Finally, in 1980, the Ice Age National Scenic Trail was signed into law.

Today the Ice Age Trail is about 1,200 miles long, reaching from Interstate State Park in St. Croix Falls on the border with Minnesota all the way to Potawatomi State Park in Sturgeon Bay, Door County.  About half of that distance is along marked trails, while the rest is a series of unmarked connecting segments.  Volunteers maintain the trail and mark additional sections of trail.  The Trail is managed by the National Park Service, the Wisconsin Department of National Resources, and the Ice Age Trail Alliance.  The Ice Age Trail Alliance is headquartered in Cross Plains, WI, along the Ice Age Trail, and provides maps and other trail resources to visitors.