Gay Purge of 1962 University of Wisconsin-Madison

The University of Wisconsin-Madison initiated two notable gay purges, one in the late 1940s and one later in the 1962. The result was a large number of gay men being questioned by university officials, campus police, and criminal courts. Many gay men were expelled from campus, outed within the community, and sent to University psychologists for treatment. While many of the documentation about the mechanization of these purges are missing, primary records of interviews with individuals who were victims of these purges and witnessed the effect these purges had on those who were accused of homosexual acts, still exist. 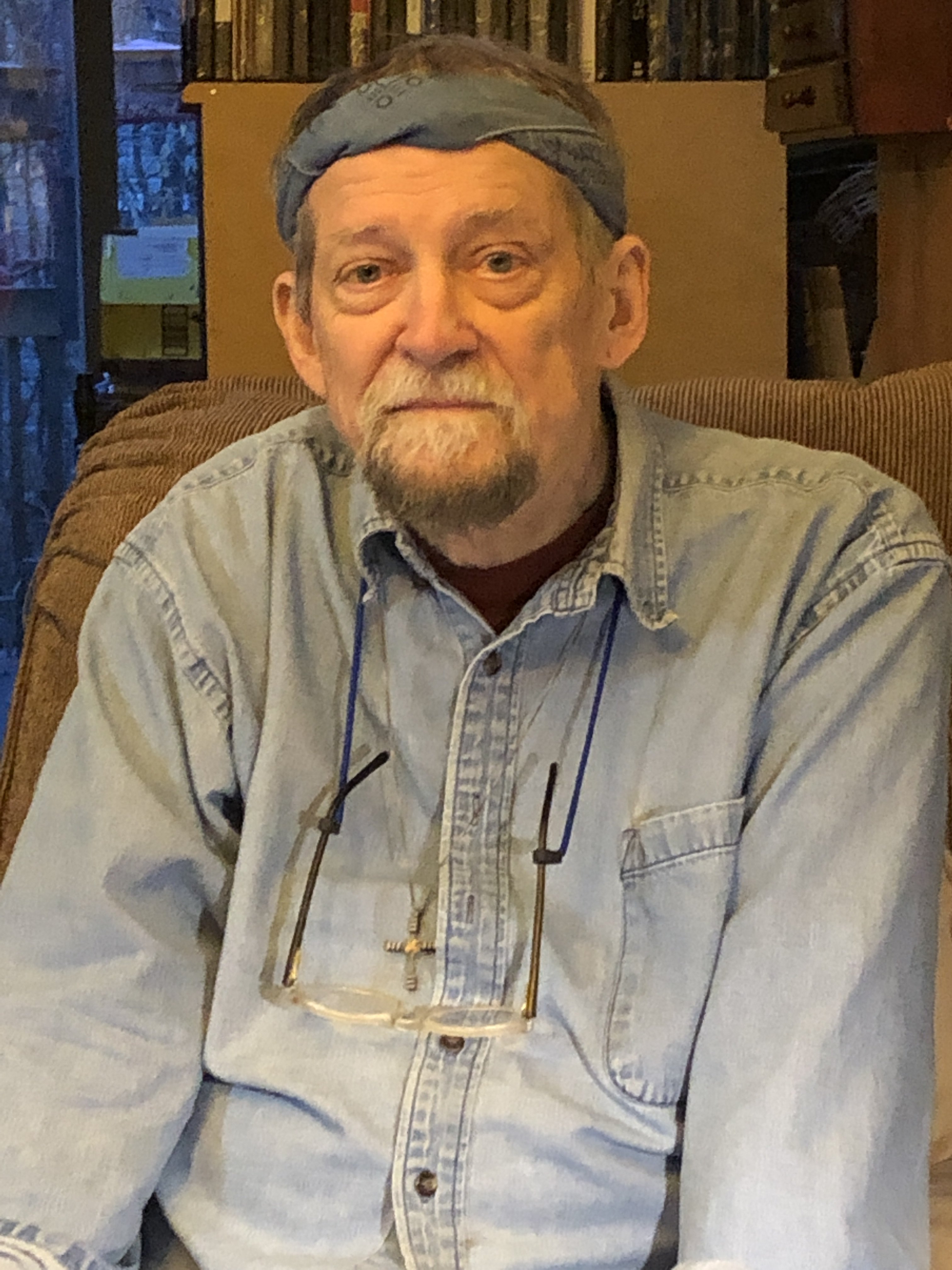 The gay purge was an event that took place on the University of Wisconsin-Madison campus in 1962 were a large number of gay men were questioned by university officials, campus police, and criminal courts, ultimately being expelled from campus and denied diplomas. Many gay men were expelled from campus, outed within the community, and sent to University psychologists for treatment. While documentation about the mechanization of these gay purges is missing, primary interviews with individuals who were victims of these purges and witnessed the effects these purges had on those who were accused of homosexual acts, still exist. While this history is important to remember in the context of gay rights, its also important to consider in the context of the university. The University of Wisconsin-Madison has been considered a progressive and liberal campus, with the founding ethos being the Wisconsin Idea and the concept of sifting and winnowing to arrive at truth. During the time of the first purge, three other prominent universities also were engaging in gay purges, using the model and mechanization set up by the University of Wisconsin-Madison.

This change to pathology meant that homosexuality, for a time, existed in a paradox of opposing viewpoints, and this is evident as gay purges took place on college campuses in the late 1940s. The authors also go on to explain how the laws started to change as well, and by 1949 several states had passed “sexual psychopath” laws. “Where homosexuality had been merely a misdemeanor “disorderly conduct” offence, now even the presumption of homosexuality—without evidence of any homosexual behavior—could result in institutionalization.” This presumption would play out on three prominent college campuses as gay men were called in front of The Dean of Men and even presidents of institutions while they were questioned about their sexuality and asked to inform on others who also might be homosexual.

An interview conducted by Ron McCrea, which appeared in the “Midwest Gay Academic Journal” recounts the story by an anonymous source who was a survivor of the 1962 Purge. He was also a member of the academic staff at the time the interview was conducted in 1978. He discusses the first hand account of being contacted by phone and warned by a friend in French that several men have been called in and questioned by a Detective Rordam. These men were called in and questioned and were being told that they had sources indicating they were practicing homosexuals. They were told, “We have knowledge that you are a practicing homosexual on campus and that you are engaging in conduct which is simply not tolerable. We want you to tell us whether you know any of the people on this list, and if so, if you had homosexual relations with any of them."

The gay purge of 1962 was an event, which took place on the UW-Madison campus where gay men were removed from campus if they were suspected of being or engaging in homosexual acts. In all, over 200 names were compiled during the purge according to an interview UW—Madison’s Campus Voices published from a transcribed interview. Scott Seyforth goes on to describe how these interrogations would sometimes lead to parents being contacted, loss of scholarships, and ultimately expulsion. Lewis Bosworth also states in an interview, done as part of an oral history, how some of these interrogations occurred. In his interview, he describes how the Dean of Man, Ted Zillman, would conduct some of these interrogations. “…Ted Zillman…would take one or two men, undergraduate men, into his office and questions them about their sexual behavior.”[1]This experience must have been traumatizing and terrifying for those who participated. One survivor described how—for a time—gay men were even afraid of each other.

In the end, the university suspended the practice of purging gay men from campus after the chairman of the Psychiatry Department called President Harrington, who later ordered the Department of Protection and Security to end the purge. The reason the practice was suspended was because of the concern for the mental health of the students. There had been a significant increase in mental health care since the purge took place.

"The  Gay Purge: Social Unrest at the University of Wisconsin," Literacy in Our Lives Accessed October 14, 2018. https://literacyinourlives.wordpress.com/2015/05/10/the-gay-purge-social-unrest-at-the-university-of-wisconsin/.