The Saugatuck-Douglas History Museum is housed in the historic Pump House, which was constructed in 1904. 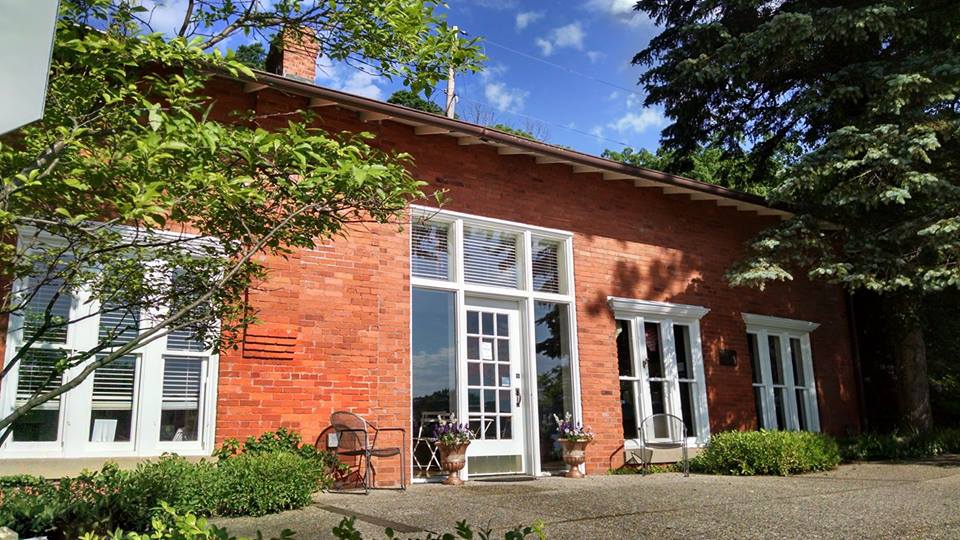 The former Douglass Union School, built in 1866, is the Center's second property. There are exhibits inside and various educational programs take place here. 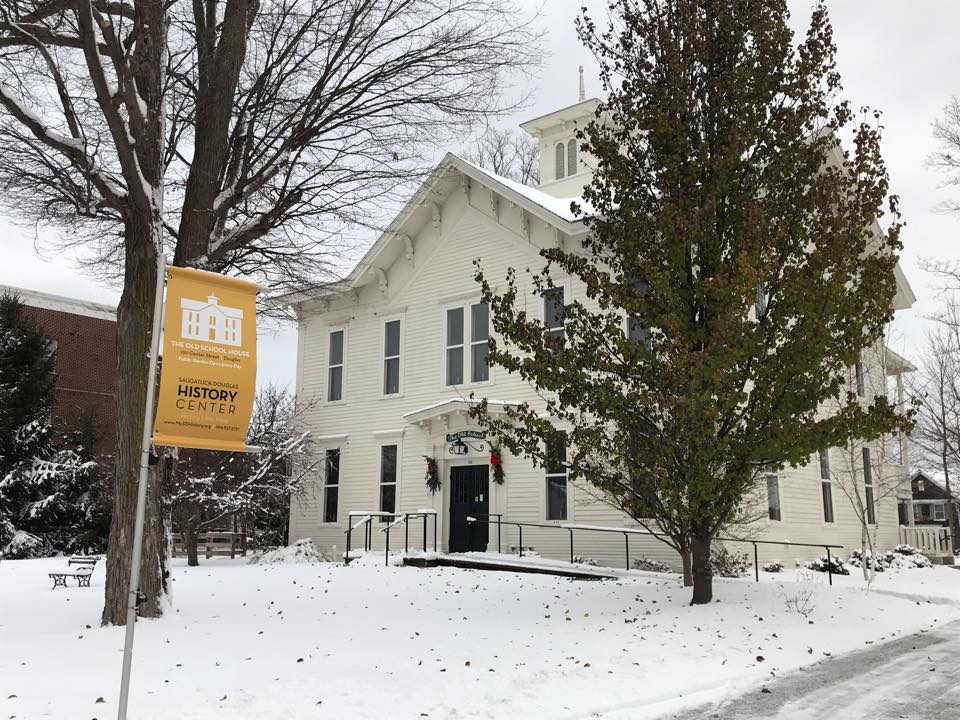 The museum features changing exhibits that explore various topics, notable figures, and events of the area. The Old School House was built in 1866 and is the oldest multi-classroom school in the state. It was designed in the Italianate style and as such is among the finest examples of school architecture in the country. The school offers artifacts and exhibits and is used for educational programs with the local schools.

The museum features permanent and special exhibits that change throughout the year. The museum also maintains a small art gallery and the Center's archives and research center. The organization also operates a website that provides access to digitized resources and a catalog of the holdings of the research center. Both buildings are listed in the National Register of Historic Places. The Center also offers a wide variety of educational programs which are described on its website.

12-4 Daily from Memorial Day-Labor Day and weekends in September and October.