Built in 1894, the Barry County Courthouse still functions as the seat of county government. It is a fine example of Romanesque architecture in the late 19th century and it also incorporates elements of the Queen Anne style. The courthouse was added to the National Register of Historic Places in 1981.

Barry County Courthouse was built in 1894 and remains the seat of county government. 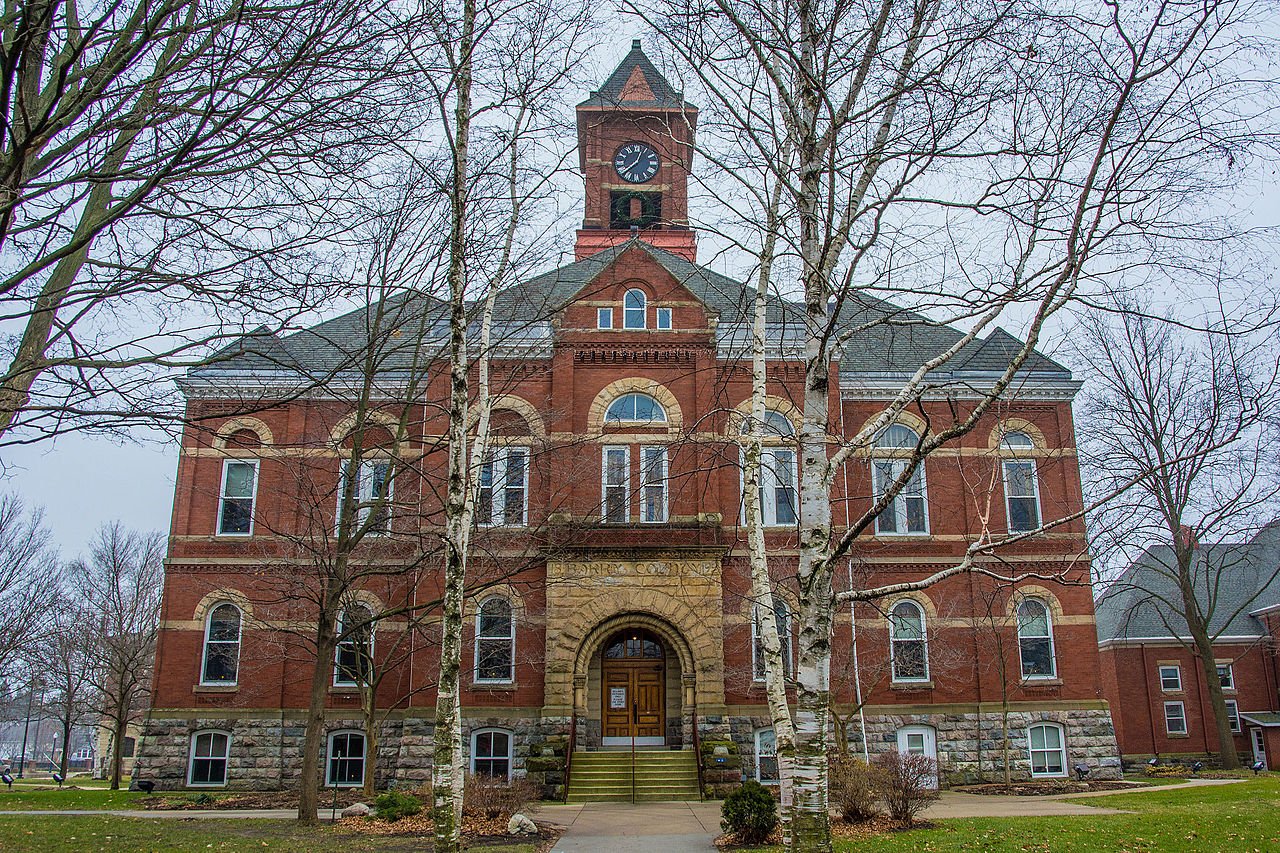 Barry County was established in 1829 but it took 10 years for the county government to form. Initially, The government used a schoolhouse to conduct court proceedings and a log house for its offices. The first courthouse building was built in 1843 on the square where the current one now stands. Unfortunately, it burned down in 1846. A second one was built in 1849. Designed in the Greek Revival style, it was too small (and deemed a fire hazard) by the 1880s. After a few years or inaction, in early 1892 county residents voted in favor of building the current courthouse. A second courthouse was built across the street in 1994.