The Lanphere-Pratt House is one of Coldwater's most beautiful historic homes. Designed in the Italianate style, it stands two stories tall and features a tower, a front porch, rounded windows, and numerous embellishments. Lightning rod manufacturer and Civil War veteran Alvin T. Lanphere (1834-1896) built the home in the early 1870s. Its next owner, Jacob F. Pratt (1829-1907), who was a boot manufacturer and a part-time owner of a tannery (he later became an attorney and real estate broker), moved into the house in 1875. In fact, he and Lanphere decided to switch houses (it is not clear why). The home remains a private residence but is easily admired from the street. It was added to the National Register of Historic Places in 1990.

The Lanphere-Pratt House was built in the early 1870s by Alvin T. Lanphere. It is one of the town's most extravagant homes. 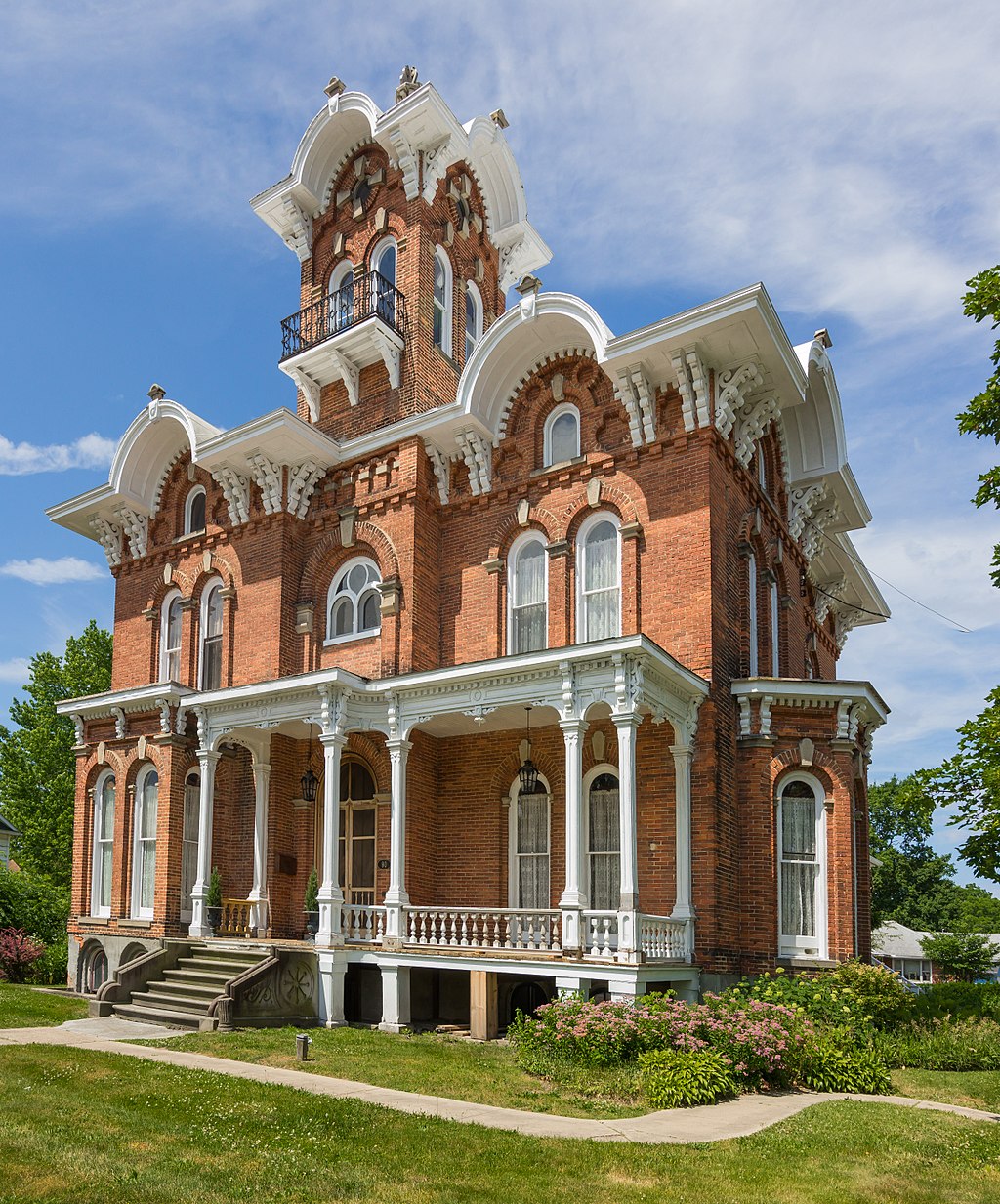 Pratt lived in the house for the remainder of his life. His son, Allen, inherited the home and lived in it until 1933. It has been a private home ever since.