Now home to the Vermontville Library, the former Vermontville Opera House is an impressive Late Victorian-designed building constructed in 1896. It is typical of civic buildings that were erected in small communities during this period, which symbolized a town's economic development and interest in cultural, social, and political matters. As such, a variety of events and gatherings took place in the opera house including political caucuses and debates, concerts, lectures, plays, graduations, and even church services. The building was added to the National Register of Historic Places in 1993.

The Vermontville Opera House was built in 1896 and is now used as the town's library. 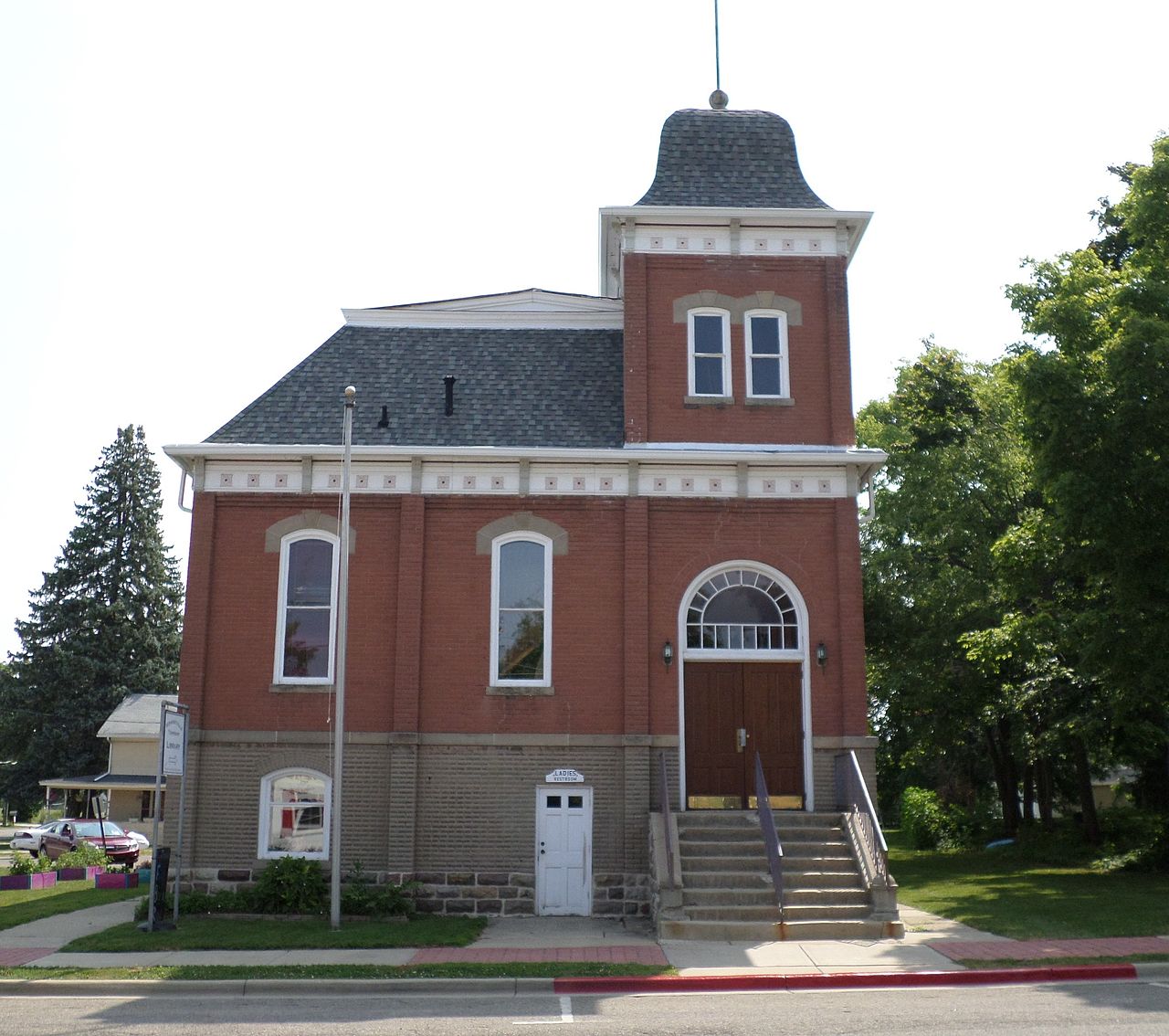 The library was established in 1948 and was allotted some space in the opera house. When the fire department moved to a new building in 1973, the library remodeled and took over the department's former offices. Today, the library occupies the rest of the first floor.