Built in 1840, the Weaver's Cottage was originally a farmhouse on 100 acres of land on New Road. It was used by several residents of North Amherst. It has been repurposed to share the story of textile production during the 19th century, and displays 19th century textile processing and manufacturing equipment. 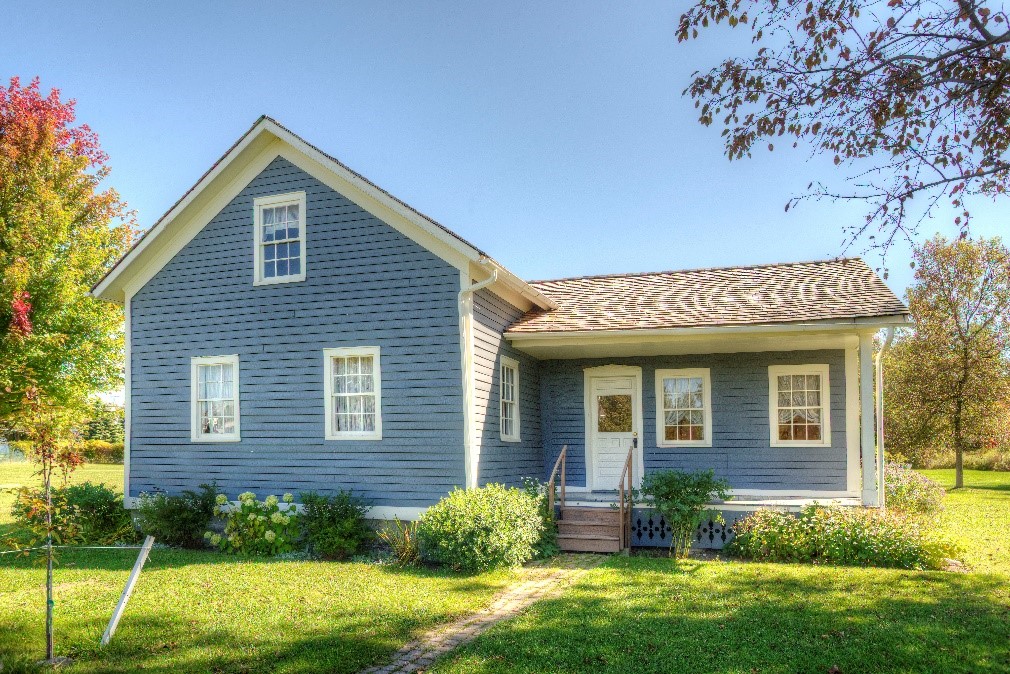 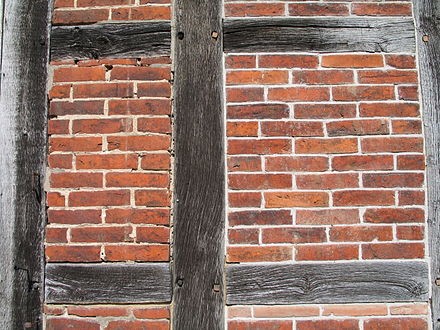 The interior of the Weaver's Cottage

Girl spinning on a spinning wheel 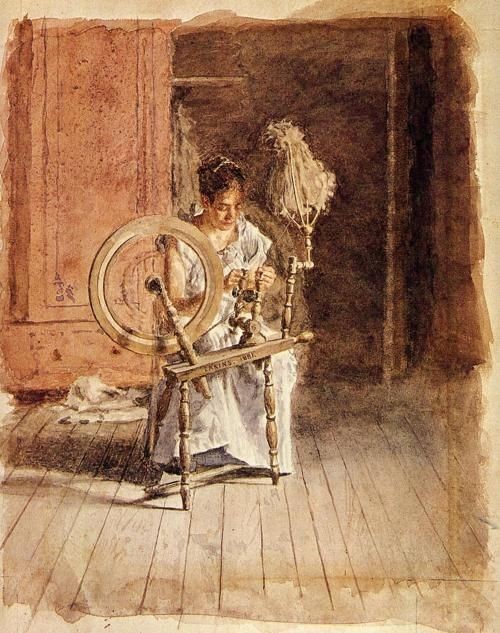 Weaving on a loom 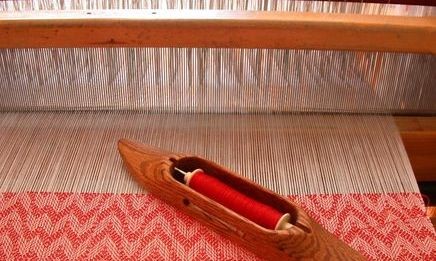 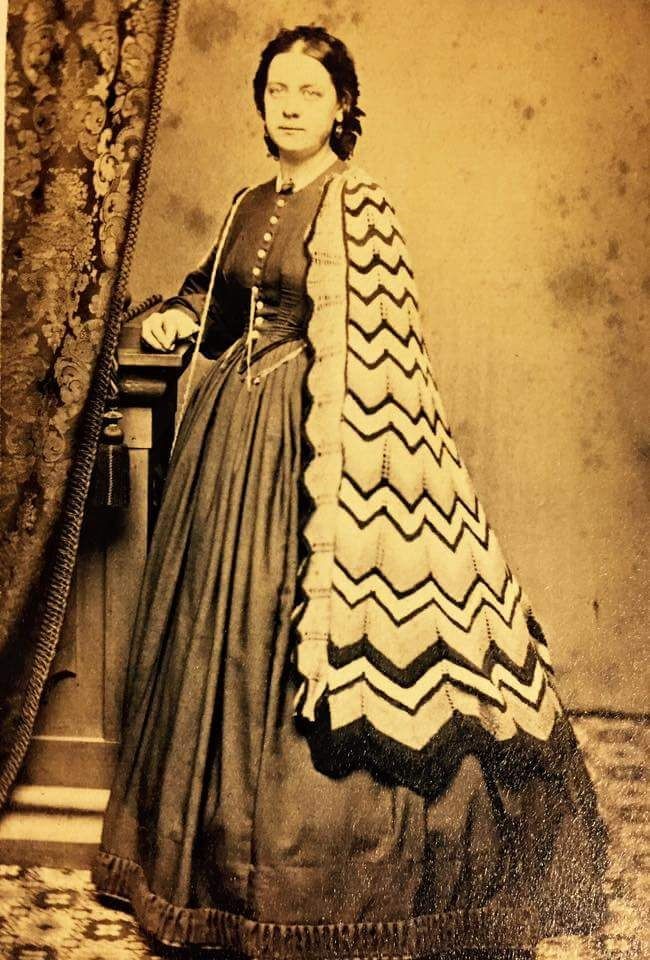 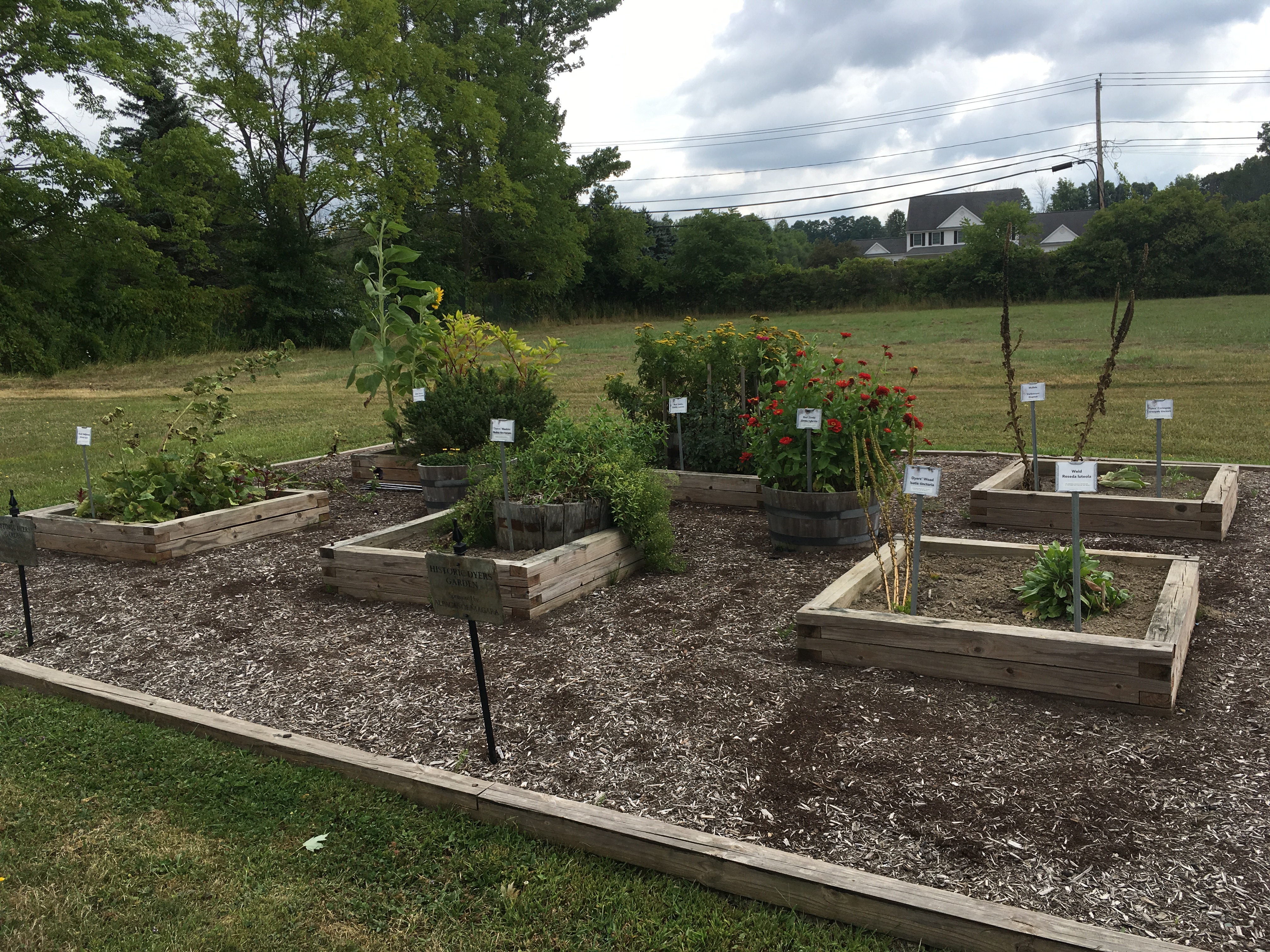 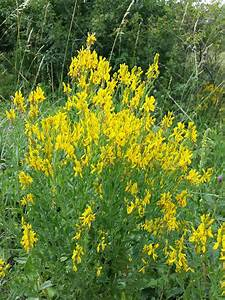 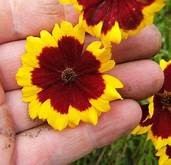 The Weaver's Cottage, built in 1840, was originally a 100 acre farm on New Road (between Millersport Rd. and Tonawanda Creek Rd.) and represents a typical mid-19th century farmhouse. The builders used a very old, European method of house insulation called nogging. Webster defines nogging as "rough brick masonry used to fill in the open spaces of a wooden frame." The builders used brick to infill the spaces between the timbers, which created more mass and slowed down air infiltration. Traditionally, the bricks were seldom left exposed. Instead, they were covered with siding on the exterior and a plaster on the interior. We have left a portion of the inner wall exposed so that visitors to the Weaver's Cottage can see what nogging looks like.

The majority of everyday cloth that Americans needed was made by and purchased from their own craftsmen. While simple cloth products made by American weavers were not as luxurious as those made in other parts of the world, they were just as sturdy and durable. They had to be strong to withstand the hard wear demanded by life in a young, rough, still growing country. While some families raised enough sheep to clothe themselves, those not able to do so relied on the Domestic Manufacturing system. How did that work? Some farmers would run textile businesses out of their house in addition to farming. A merchant would purchase wool from farmers and take it to the head of the household that was running the textile business. The household's head would manage the work of the housewife, children and grandparents as they worked very hard carding wool, spinning wool, and weaving cloth. The merchant would then return to collect the finished products, pay per item, and supply the family with new wool.

What exactly is the sheep to shawl process? Well, the first step is to shear the sheep. Once the sheep is shorn, the wool must be skirted. This is when all of the dirty bits are pulled off and thrown away. Once this is done, the wool is washed in a bucket of very hot water and then dried thoroughly. Once dried, the wool is carded. Carding straightens and aligns the fibers so that they are ready for spinning. Once carded, the fibers are twisted to create a yarn. The twist holds the fibers together to give them strength. The spindle, a shaft with a weight at one end to help strengthen the spin, was the first major advance in spinning technology. In fact, drop spindles are still very popular today. The spinning wheel was invented between 500 and 1000 and made the spinning process faster. Once the fibers are spun into a yarn, the weaver may then decide to dye the yarn if he or she wishes. The yarn is then placed onto a loom and woven into cloth. The manner in which the yarns are interlaced determines the type of weave.

Next to the Weaver's Cottage is the Dyer's Garden. The plants that are grown in the garden and the yarn colors they produce are as follows:

Shtop, A. L.. Spinning a Yarn of Your Own: From "sheep to shawl", creating your own woolen garment from your sheep's wool is a shepherd's joy and a handspinner's dream. Sheep.