Designed by architect William Lee Stoddart, the George Washington Hotel opened on February 22, 1923 - George Washington's birthday. It used to have a theater room, which has since been demolished, but it still holds many other banquet rooms. The hotel is home to six murals created by artist Malcolm Parcell including the largest remaining mural of himself. The hotel has a list of celebrities that has stayed there including Al Capone, Lou Gehrig, John F. Kennedy, and many more. The hotel has around 75 sleeping rooms and is still open to the public today.

Inside the lobby of the hotel. 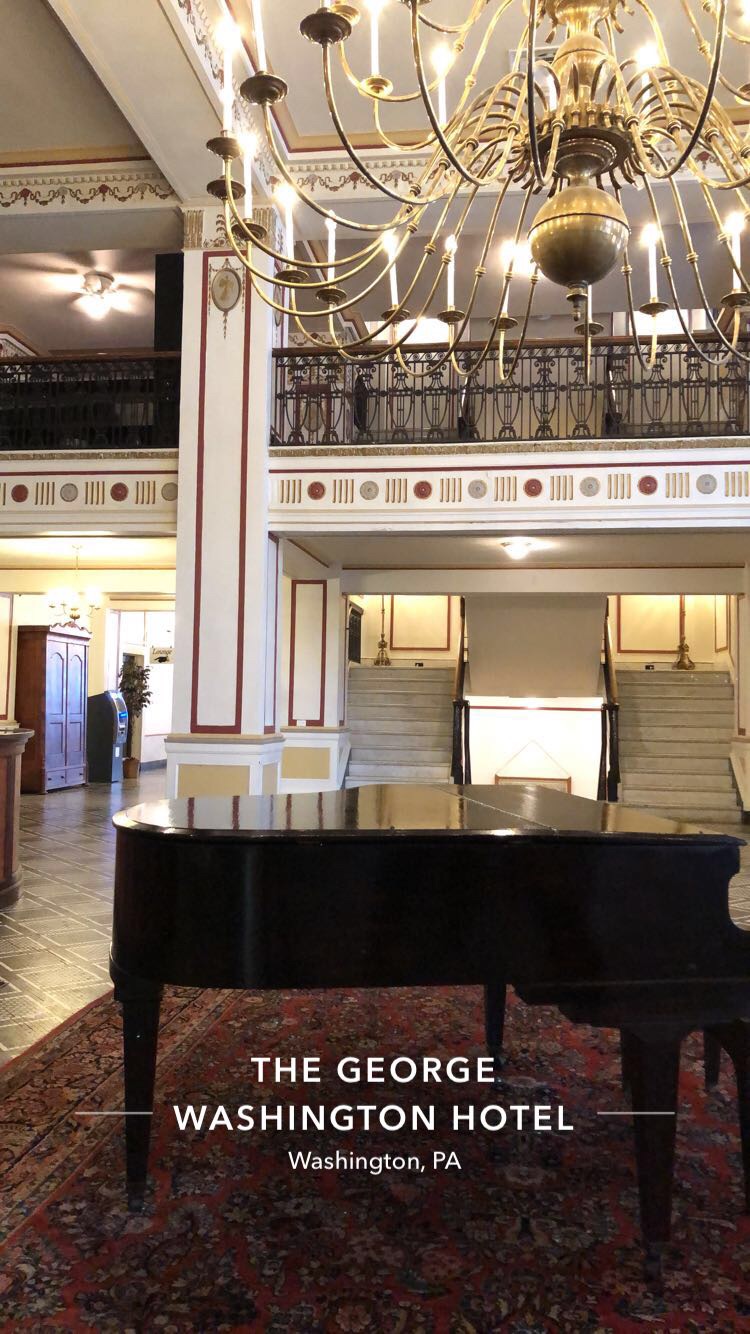 This is the living room in the Al Capone suite. 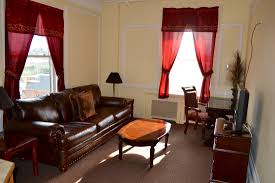 This is the bedroom in the Al Capone suite. 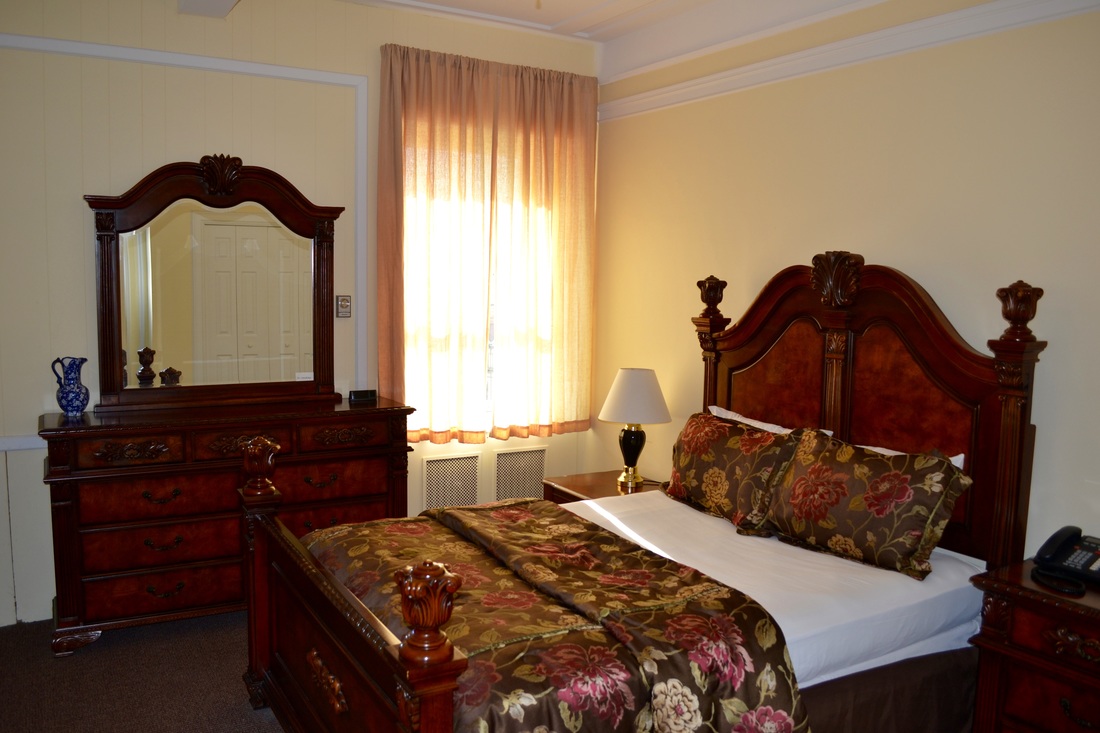 The inside of one of the ballrooms. 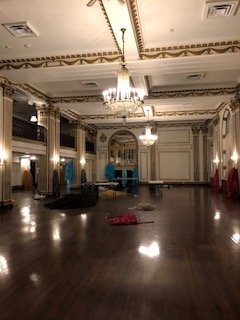 Postcard of the hotel. 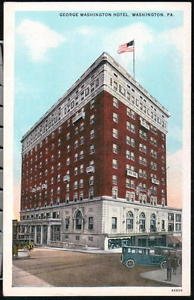 Postcard of a ballroom inside the hotel. 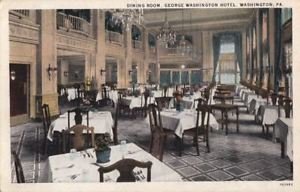 Another postcard of a ballroom inside the hotel. 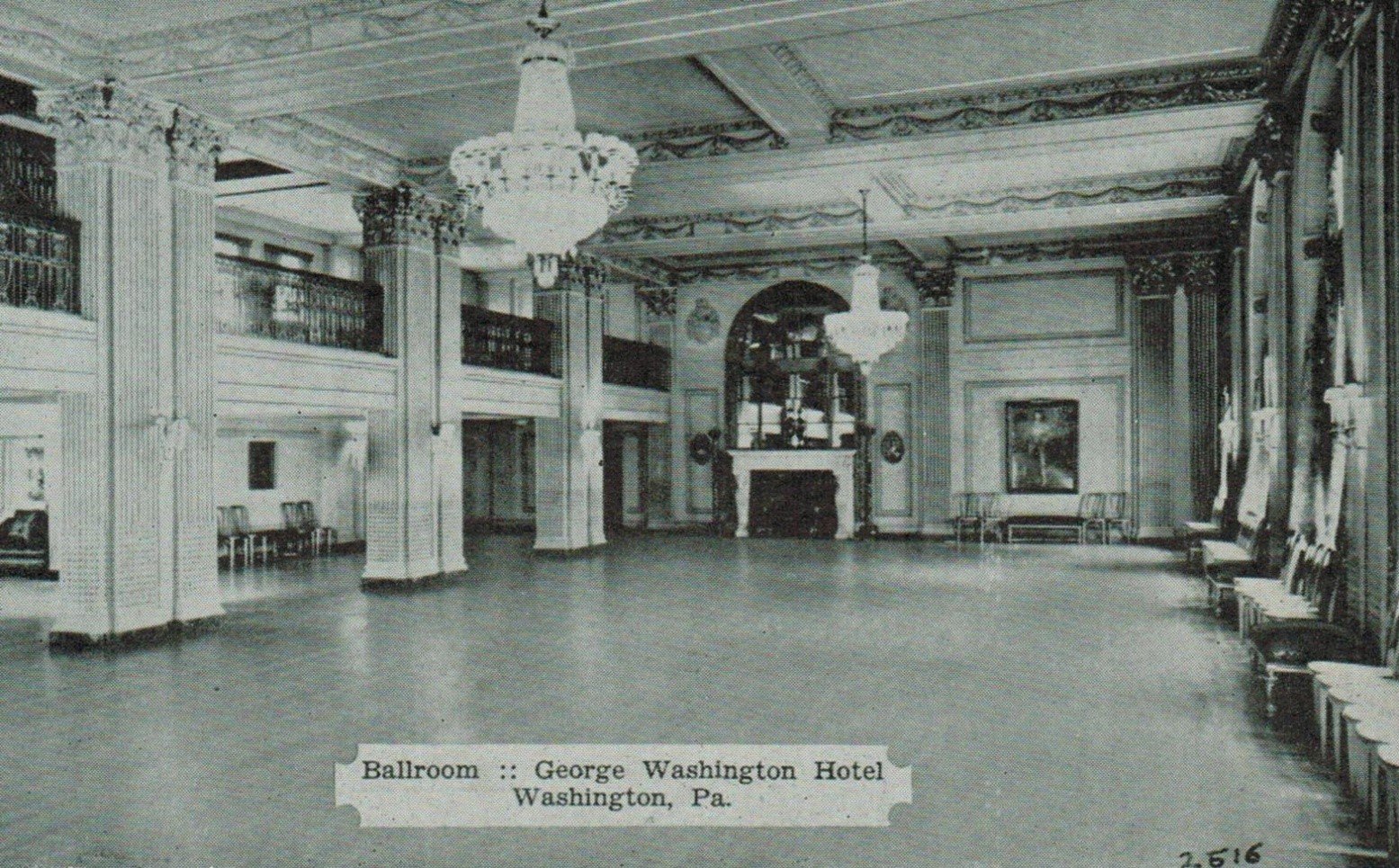