The Dr. H.A. Longino house was built in 1910 for a prominent local doctor, Henry Alvin Longino. Designed by Eugene C. Serbrit, a prominent local architect during this time period. This is one of a small number of surviving designs by this architect and is a wonderful example of the transition between the revival style homes. of the 19th century and the craftsman styling, which became popular in the next few decades. 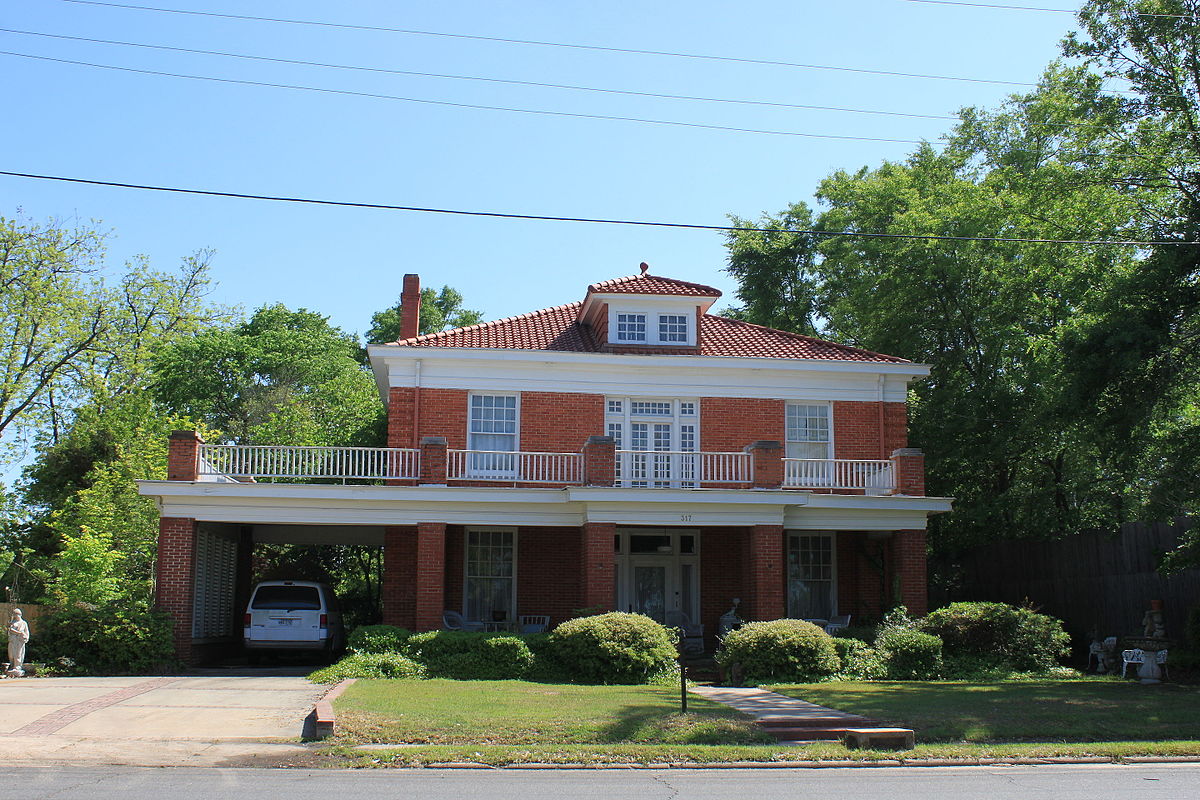 The house is currently undergoing some restoration. 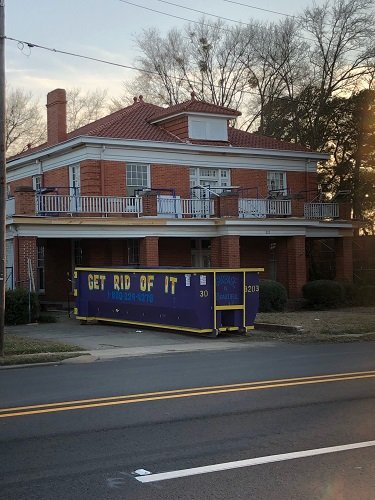 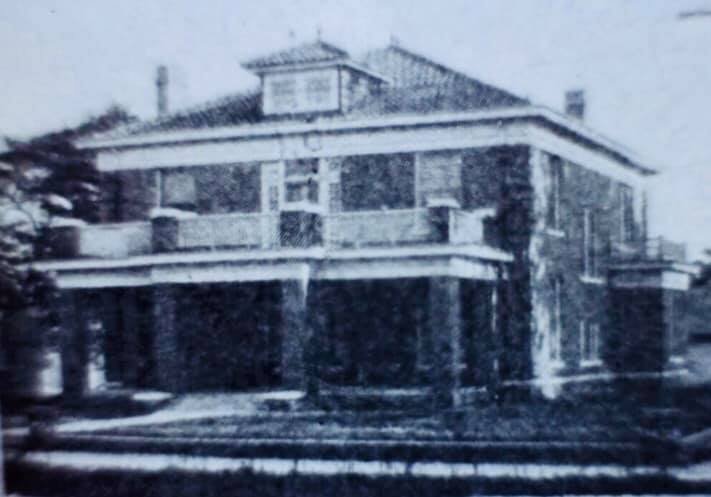 The Longino house was listed on the National Register of Historic Places in 1982.

It is believed, but not confirmed, that the Longino house had the first indoor bathtub in the city.

The house is currently undergoing some restoration and it is believed to be the future home of a historic museum for south Arkansas.

(Please remember these homes & buildings are often privately owned. Do not the enter the property without obtaining the owners permission.)

A Walk Through History; a Self-Guided Walking Tour Around the Downtown Square of Magnolia, Arkansas, compiled by Molly Burns.

privately owned, not open to the public.