Situated next to the Thames River, Fort Shantok State Park is a significant historic site for the Mohegan Indian tribe. It was once the site of a large Mohegan settlement, called Fort Shantok, in the mid-1600s. There, Mohegans gathered with one of the tribe's greatest leaders of the period, Sachem (chief) Uncas, who formed an alliance with the British in their fight against the Narragansett Indians. In 1645, the Narragansetts attacked the fort but fell back once British lieutenant Thomas Leffingwell arrived with food and provisions at night under the cover of darkness. The park is listed on the National Register of Historic Places and is a National Historic Landmark.

The monument is located on the site of the burial ground. 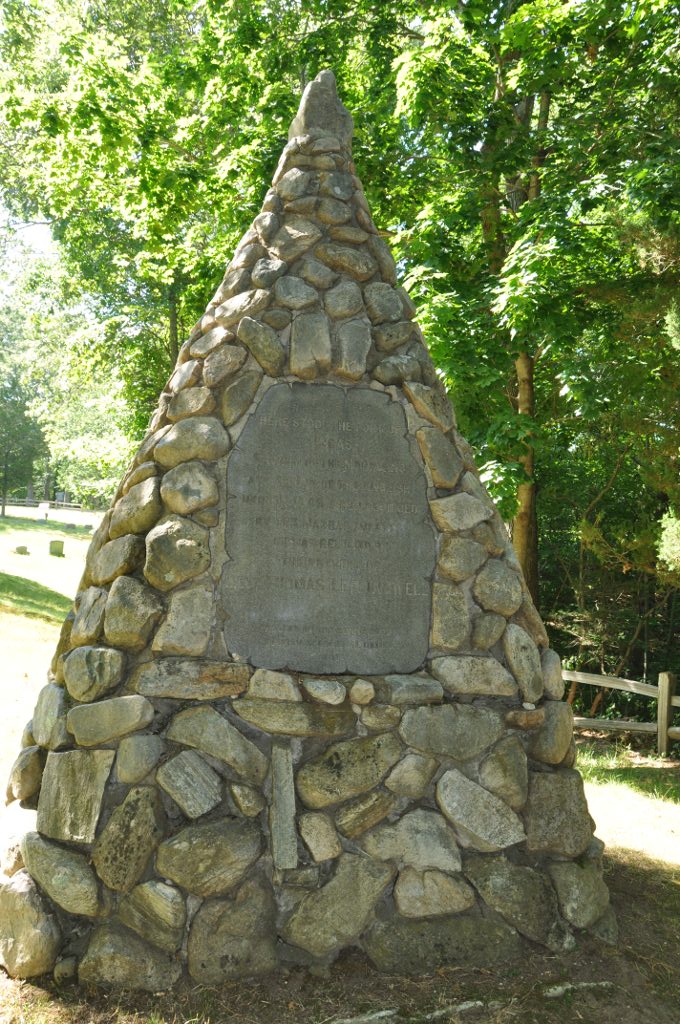 The park was established in 1926 and is 160 acres in size. It is owned by the Mohegans and is part of their reservation, which stretches just to the north. The site was originally part of the reservation but the state assumed control when the park was established. The tribe recovered the site in 1995. The park features a burial ground, a rock monument in the shape of a wigwam commemorating Uncas and the battle, a loop trail, and the area called Freedom Forest, which is dedicated to the five servicemen who from Connecticut who died in the Persian Gulf War.