George Baker, known later as Father Major Jealous Divine, was the founder of the Peace Mission and one of the more colorful religious leaders in American history. Divine began his work in Sayville, New York and later moved to Harlem where his church and his movement flourished. He and eventually settled in Philadelphia where his Peace Mission acquired numerous properties in the city as well as a large suburban estate known as Woodmont. The building on South Broad Street functioned as the Circle Mission Church and served the ministry's international headquarters from 1942. Though frequently derided as a cult by critics, Father Divine's ministry survived his death in 1965 and that of his much younger wife who died in 2017. 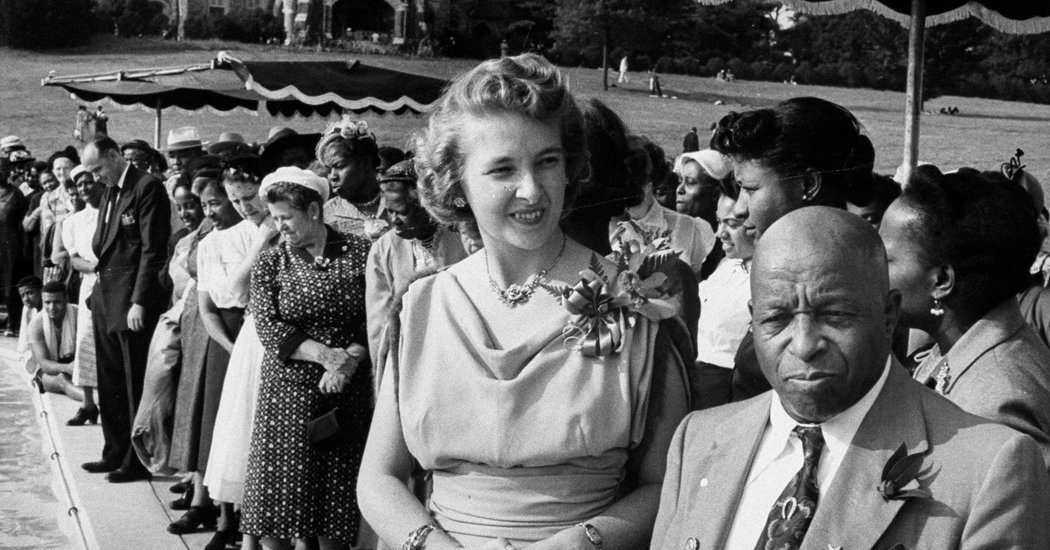 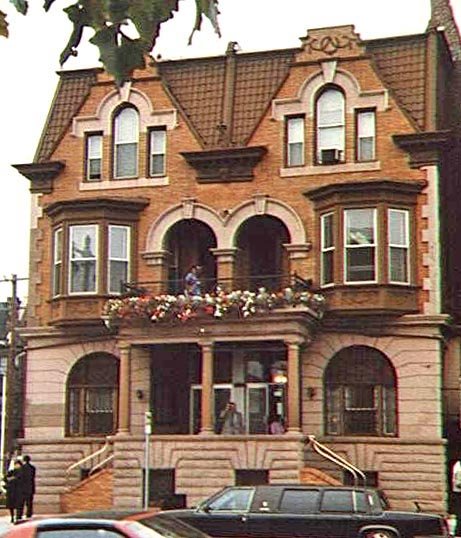 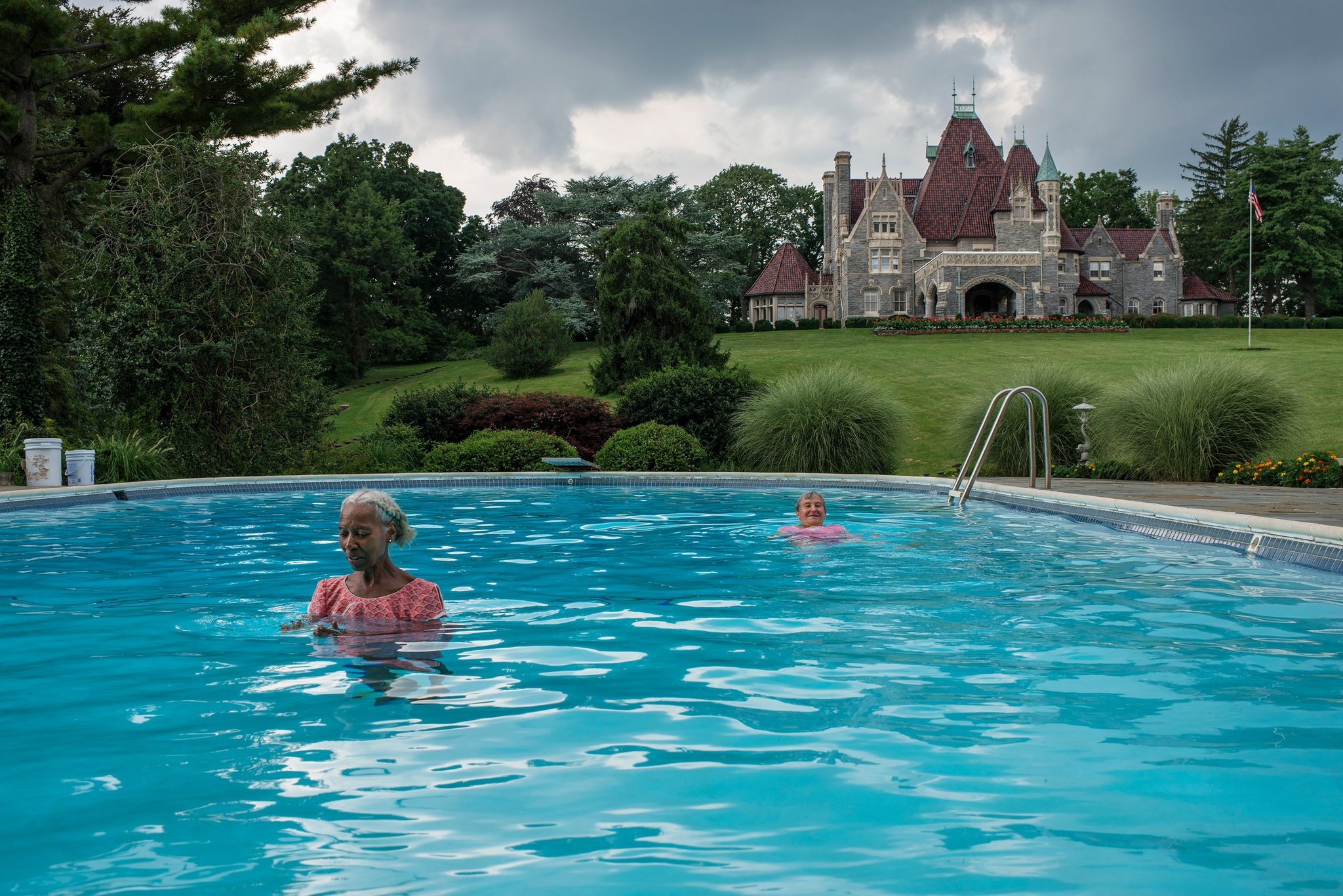 The religious movement known as the Peace Mission dates to the 1930s and is connected to its leader, a man known as Father Divine. Very little is known about his background, but Father Major Jealous Divine is believed by numerous scholars to have been born George Baker in Maryland or someplace in the South. The man who would become known as Father Divine began his religious instruction in the 1890s, but began to develop his own religious following in the 1920s after moving to Sayville, New York, an all-white neighborhood on Long Island. His following continued to grow, and when neighbors complained about the number of people regularly coming to his home, he eventually relocated to Harlem in 1933.

It was in Harlem that Father Divine's mission began to flourish. The move to Harlem coincided with the lowest point of the Great Depression, and a central part of the mission's work was providing food and shelter to its adherents as well as spiritual guidance. Additionally, the Peace Mission insisted on celibacy, economic self-reliance, and racial integration.

By the time Father Divine made his triumphant arrival in Philadelphia in 1939, the Peace Missions had spread both nationally and internationally. Following a grand procession through the city, Father Divine hosted a Holy Communion Banquet Service, the expansive public meal which was a hallmark of the mission.

In 1939, the Peace Mission purchased buildings on South Broad Street and Catharine Streets in Philadelphia and named them the Circle Mission Church, Home and Training School of Pennsylvania. The Circle Mission Church became the mission's international headquarters when Father Divine moved to Philadelphia in 1942. A number of his followers remained in Harlem, but for the ones who came with him to Philadelphia, a number of "heavens" were purchased throughout the city. He also purchased a large estate, Woodmont, as his home and the Mount House of the Lord. The estate is a National Historic Landmark and is a short drive outside the city.

Father Divine died in 1965. Following his death, his wife, Mother Divine, who was his second wife and with whom he shared an apparently celibate marriage, led the Peace Mission. At some point during the 1970s, Jim Jones, who committed suicide along with roughly 900 of his followers in Guyana, attempted to assume leadership of the mission, but Mother Divine forbade him from attending services. In the years following Father Divine's death, some of the mission's properties in Philadelphia were sold.