The Kruger Street Toy & Train Museum opened its doors in 1998. The owner Allan Miller bought the old schoolhouse in 1997 and restored it into the museum that it is today. The Museum’s collection showcases toys and trains from various eras. The collection began as Miller and his sons, with donations and additions increasing their display. The museum currently displays larger than life models of trains, a variety of different toys and games, and a model of the city of Wheeling.

A train set posed in front of the museum building 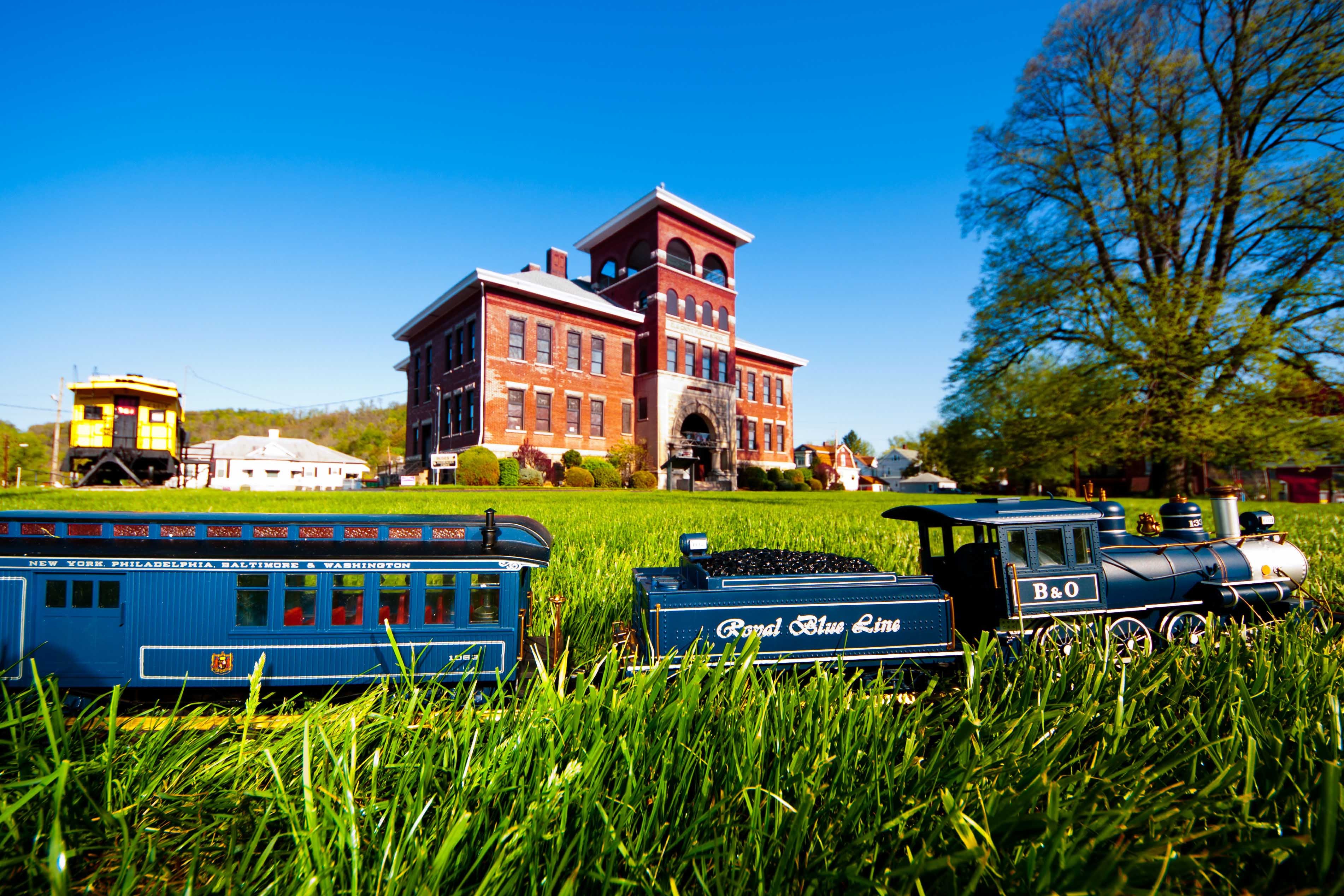 One of the slot car models on display within the museum. 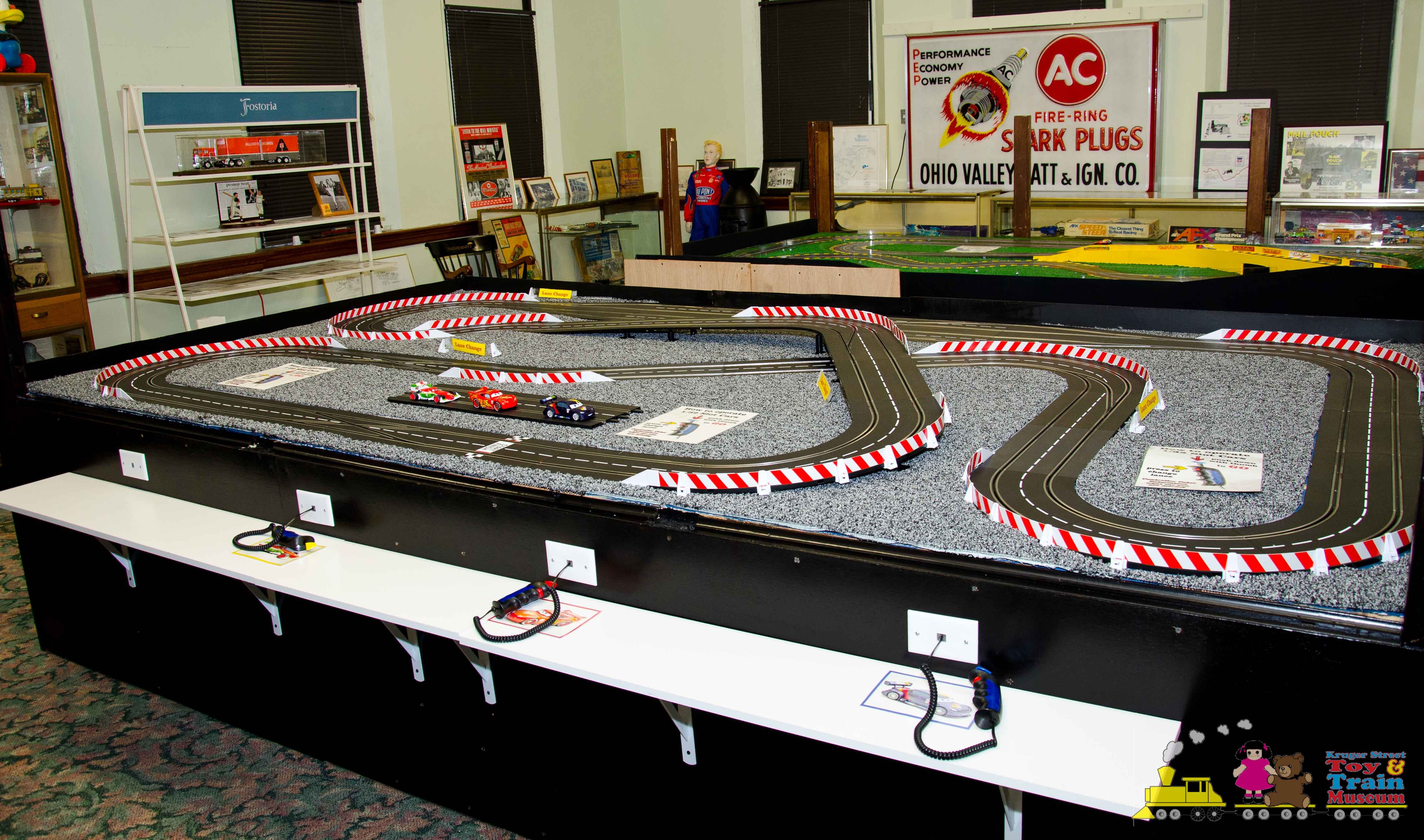 One of the Museums recent additions titled "K-Land." 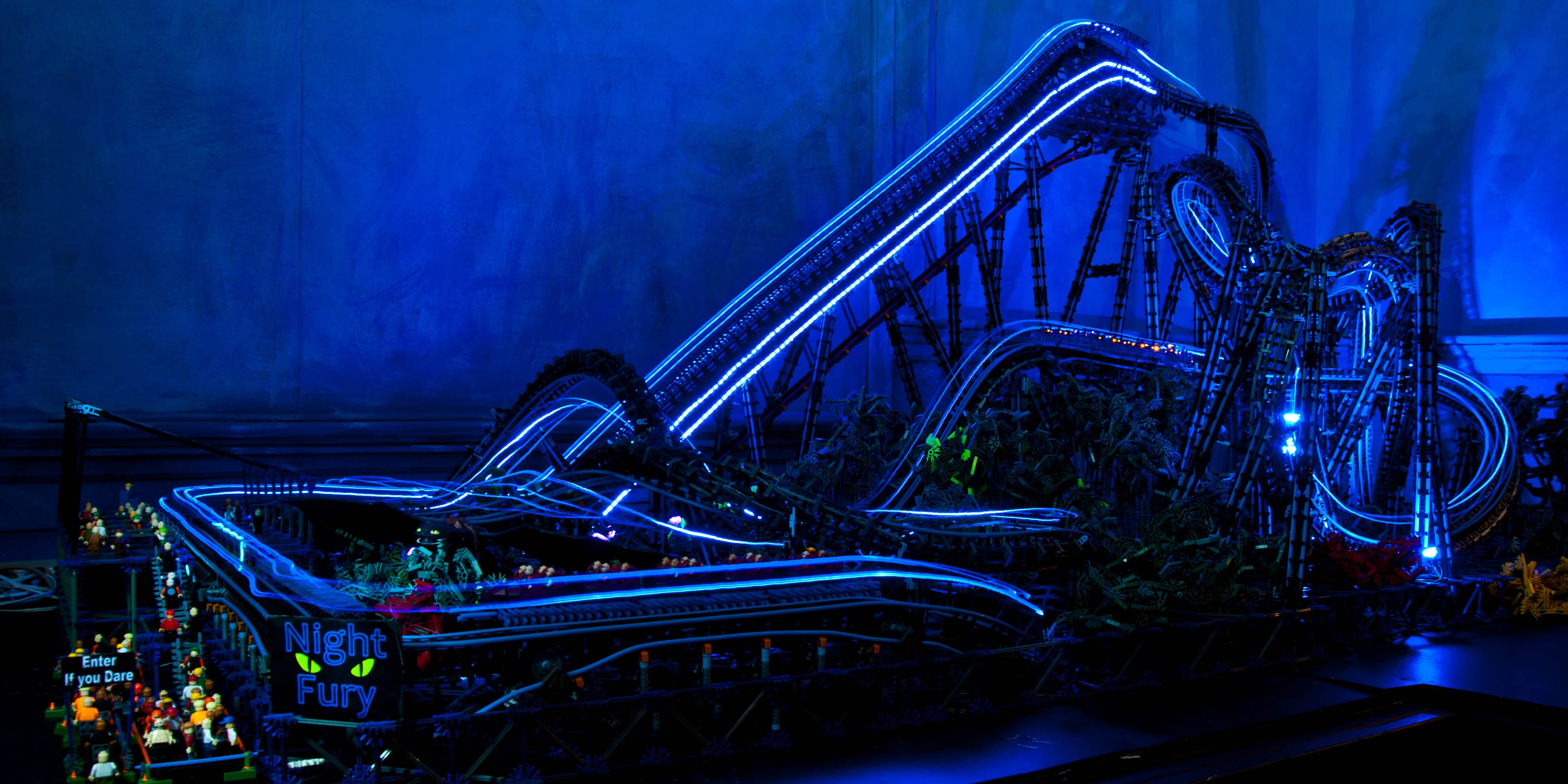 In Wheeling West Virginia, you’ll find the Kruger Street Toy & Train Museum. The Museum is found in a restored elementary school. Allan Miller bought the building in 1997, restoring the building and opening it a year later. The museum is privately owned with the toys on display starting out from Miller’s own collection. Allan Miller’s collection started in the 1970s with his son. Along with Miller’s collection, some of the displays are donations, which others are on rotation from the owner’s larger collection.

The Museum prides itself on bringing joy to families and children of all ages. The museum consists of two floors and ten rooms in total. Throughout these rooms, visitors are led through chronological displays of various toys. These include various designs of dollhouses, evolutions of recognizable toys like Barbie and G.I. Joe, and board games to consoles.

The Kruger Street Toy & Train Museum is well recognized for its train room. This room consists of various train models like the other toy rooms. Within this room, there are also two train layouts which are expansive in their detail and size. Amidst this room, there are also relics of rail systems. One example of this is a coal hot water heater on display which heated water for the railway employees.

A highlight of the Museum is its various models. Aside from the train models, there are also slot car models. These models are interactive and playable by its visitors. The Museum also houses a model for the city of Wheeling as a tribute to its home. One of the more recent additions is an amusement park model titled, “K-Land.” The model is constructed from more than 250,000 pieces, with some of the rides being original designs to the museum.

5. Photo of Trains in Front of Building. Accessed February 08, 2019. http://toyandtrain.com/exhibits/trains/.