Harkness Memorial State Park was once a large estate owned by wealthy philanthropists Edward and Mary Harkness. Its centerpiece is their large mansion called Eolia, which features 42 rooms and formal gardens. Named after the island home of the Greek god of winds, it was constructed in 1907 in the Classical Revival style and added to the National Register of Historic Places in 1986. Edward and Mary lived here during the summer and operated it as a working farm. Visitors can tour the mansion, stroll in the gardens, go fishing, have picknicks, and walk on the various paths in the park. A portion of the park is a natural preserve area. For those interested, the mansion is available to rent for weddings and other events.

Visitors can take tours inside the building. 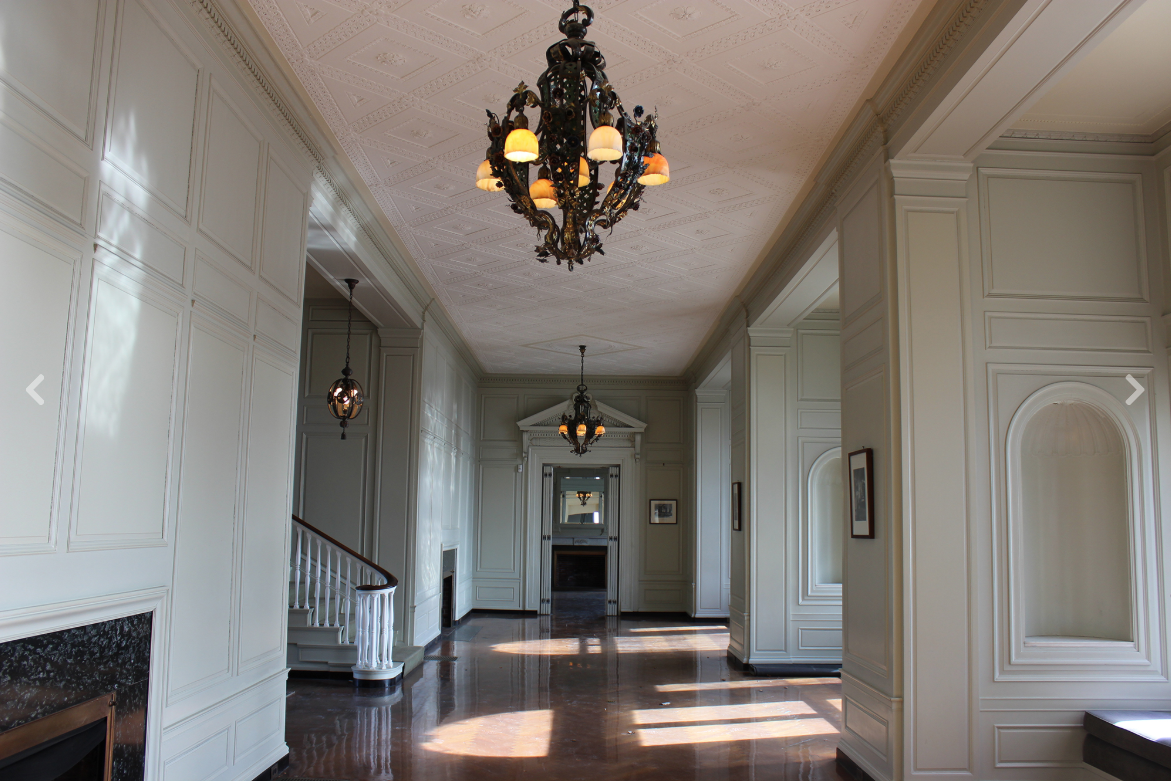 The mansion is available to rent for weddings and other events. 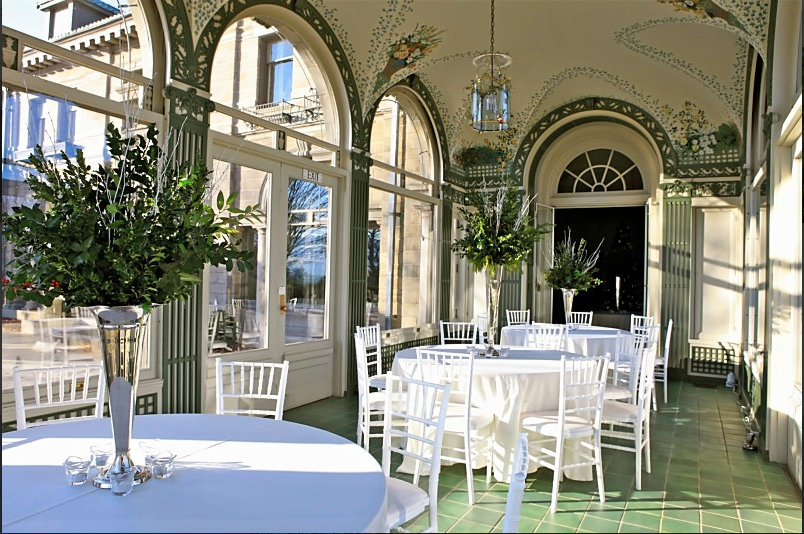 Eolia was built in 1907 for Edward and Mary Harkness. It is listed on the National Register of Historic Places. Today, the mansion and the surrounding grounds constitute Harkness State Park. 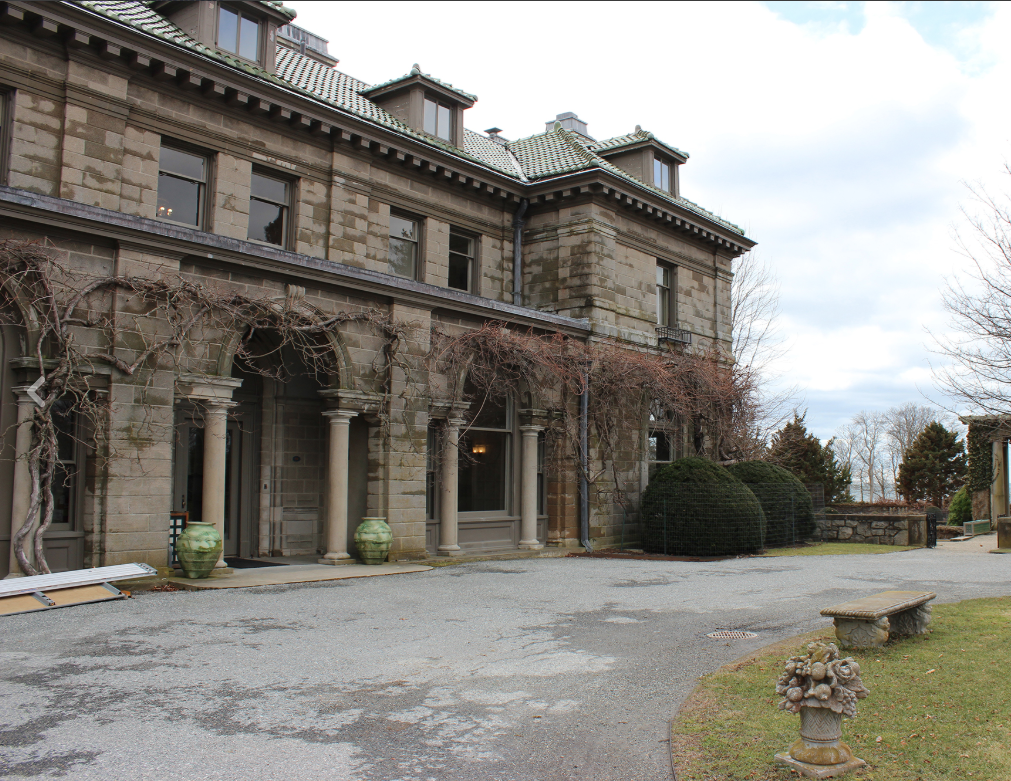 Edward inherited a massive fortune from his father, Stephen, who was a silent partner in the Standard Oil Corporation, which was owned by John D. Rockefeller. It is estimated that Edward and Mary donated $2 billion in today's dollars to numerous charities and organizations including Connecticut College and Yale University. After Edward passed away in 1950, Mary inherited the estate. She died in 1952 and stated in her will that she wanted the estate to be bequeathed to the State of Connecticut, which decided to convert it into a state park.

"About the Park." Friends of the Harkness. Accessed January 30, 2019. https://www.harkness.org/about-the-park.

Photos: Friends of the Harkness

Formed in 2004, Connecticut's Historic Gardens hopes to bring recognition to various historic gardens and historic homes throughout the state.