Antoinette Hall was a theater built shortly after the Civil War. It provided a place for both amusement and community gatherings and became an integral part of Pulaski's culture. 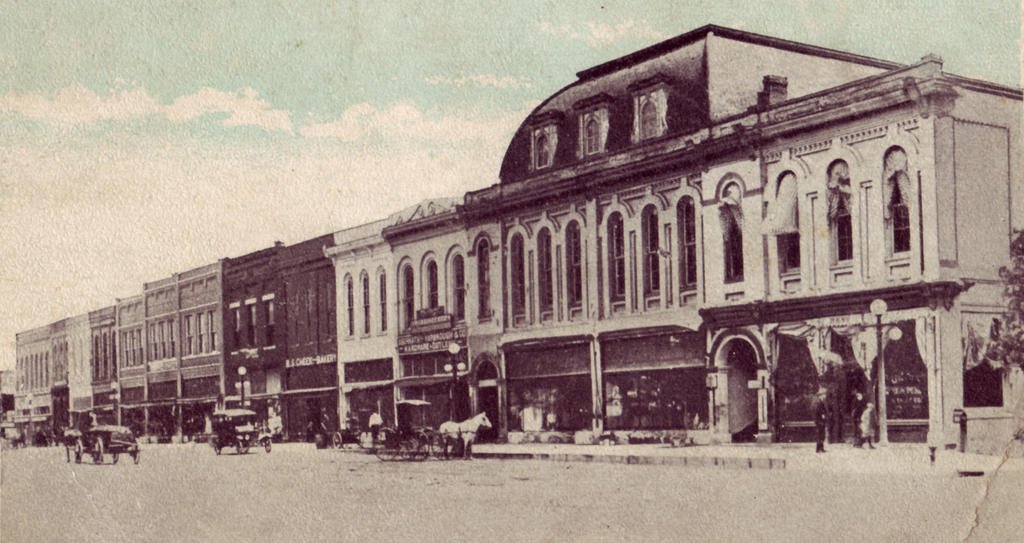 The Antoinette Hall Opera House, located in Pulaski, was built in 1868 after a fire destroyed the east side of the courthouse square earlier that year. In June, the Antoinette’s founder, Mr. Angenol Cox, proposed the opera hall to replace a large area of the burned buildings. The hall, which was the first building constructed after the fire, opened on December 25. M. D. LeMoine, an architect from Nashville, designed the opera house to hold two businesses on the first floor and theater space on the second, creating a multipurpose building for the Pulaski community. In April of 1869, the new opera hall received its official moniker, the Antoinette, in honor of Cox’s wife.

Antoinette Hall became the center of community and culture for the town. It hosted traveling acting troupes, comedians, musicians, minstrel shows, vaudeville acts, lectures from local and traveling scholars, and high school and college graduation ceremonies. Among the acts appearing at the venue was Blind Tom Wiggins, a formerly enslaved performer who was famous for his piano playing and composition. The site also played host to large dinner celebrating the opening of Campbell's Chapel African Methodist Episcopal Church.

In December 1893, manager A. M. Notgrass announced that he would not be opening the opera house after the season finished. Though the opera house had no manager, the community continued to use the space for graduation exercises and theatre companies continued to perform in the space. A year later Notgrass decided to take the lease again and, in 1896, management painted the hall, installed 200 new seats with elevated rear seating, and a new drop curtain. Business continued steadily through the remainder of the 1890s.

In the 1900s, financial problems started to put stress on the opera house. It changed hands several times before passing to Andrew L. King in 1904. Notgrass remained the manager and the change in ownership proved positive for the financial success of the opera house. King and Notgrass continued to work together for the next three decades and kept the opera house seats filled by offering contracted talent. In 1927, a local group formed the Local Theatre Guild, the success of which attracted national attention. During the 1930s, the Antoinette only featured performances by the Guild. With the growth of motion pictures, however, attendance to live theater performances declined and the Antoinette closed its doors forever in the late 1930s. The opera house remained empty for almost ninety years. Recently, community members have joined together in an effort to preserve and restore the Antoinette in hopes of bringing this once thriving community asset back to life.