The Havens Homestead in Brick Township, NJ, has been an Ocean County mainstay for generations. Today, it is used as a historic house museum, named after the Havens family of the Laurelton/Burrsville section of Brick who once called the structure home. 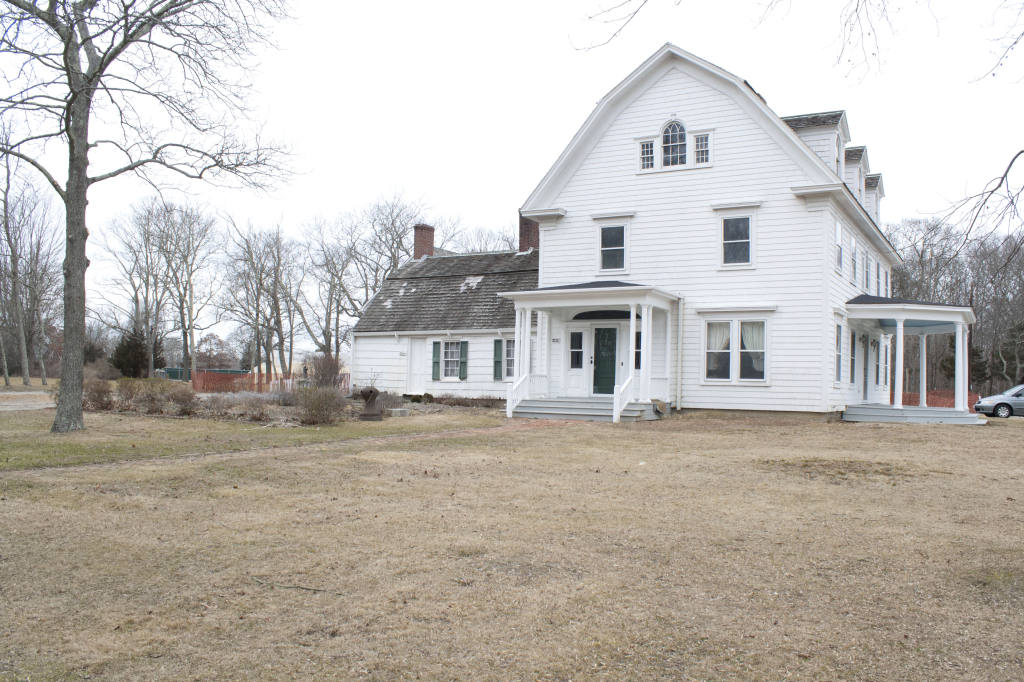 The Havens Homestead in Brick Township, NJ, has been an Ocean County mainstay for generations.  Today, it is used as a historic house museum, named after the Havens family of the Laurelton/Burrsville section of Brick who once called the structure home.
Who are the Havens, and when did they arrive in NJ?

In Chapter 8 of The History of Brick Township, a clear background is provided.  The source states, “One of the prominent pioneer families in Brick Township whose ancestors were among the original settlers of Monmouth County is the Havens family. This surname traces back to 1066 when a Frenchman, ―de Haven, came to England to fight under William of Orange, according to family records."  The Havens Family has taken immaculate care of documenting their family history, tracing it from America, back to England, then back to France.

In The History of Brick Township, Chapter 7, the following quote about John Havens‘ New Jersey land purchase is asserted:  “According to the Grants and Concessions, land was purchased from the Indians in 1676 by John Havens of Rhode Island." At the time, Berkeley and Carteret were the ones who set the prices.  Havens took advantage of "one hundred and fifty acres" offered "to anyone who would settle in New Jersey." Berkeley and Carteret encouraged their tenants to bring slaves who would be housed on the property, but found this obsolete when abolitionist laws were enacted.
Now, what about the house that is now the museum?

According to the Historical Society that runs it, the Museum gets its name from Curtis Havens who purchased a one room cabin and fifty-two acres from Samuel Allen in 1827. The main building along with an 1846 five room addition remained in the Havens family until 1993 when Elmer and May Havens donated the family homestead to the Brick Township Historical Society. The seven rooms of the Havens building are furnished with artifacts illustrating home life in the mid 1800s to the early 1900s in Brick Township.

In addition to the Homestead there is the c.1790 Lizzie Herbert House moved to the property in 2002, which serves as a museum store. The barn houses a display of wood working tools and farming implements. On the property along with a privy and corn crib is a cranberry shed which houses a 1900s cranberry sorting machine, another important agricultural industry in Brick Township.

The museum is open for tours on Saturdays from 10 am to Noon from mid-April through October, during special events, and also, by appointment. Admission is free, and donations are gratefully accepted to defray the cost of the upkeep of the buildings.