This museum located in a former bank shares the history of Broken Arrow through exhibits drawn from the collection of the local historical society. The museum is located close to the original train depot. and is located at the site of the former Kentucky Colonel Hotel. The museum is operated by volunteers and leaders of the non-profit Broken Arrow Historical Society. 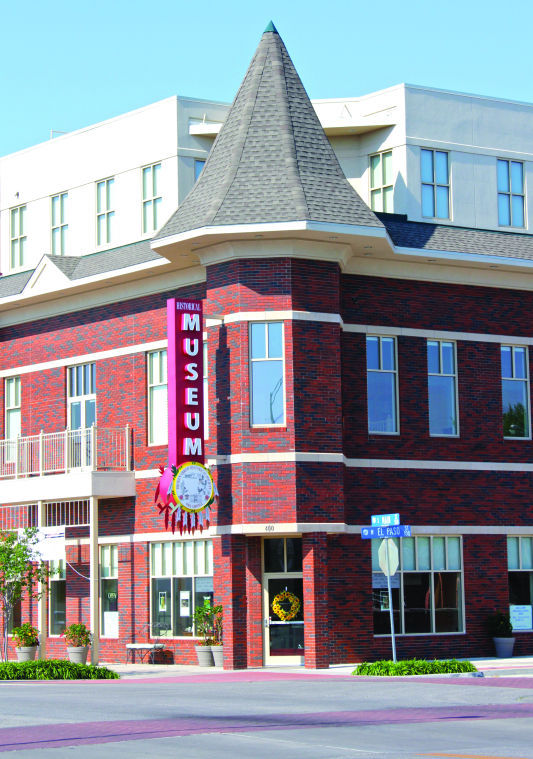 AVB Bank donated this building to the Broken Arrow Historical Society for the purpose of housing the museum. The museum includes a variety of artifacts and interactive exhibits that preserve and share local and regional history. One of these exhibits, the Childers family log cabin, includes original logs from a cabin that dates back to the Civil War. The museum also houses an exhibit that pays honor to veterans, including Broken Arrow native Lt. Colonel Ernest Childers, one of five American Indian recipients of the Congressional Medal of Honor. The museum also holds a miniature recreation of the town's railroad depot.

Heroism Above and Beyond:Ernst Childers. American Indians in the US Army. . Accessed February 15, 2019. https://www.army.mil/americanindians/childers.html.