The Naples Museum of Military History

Reflecting the airport's history as the location of an Army Air Corps installation during World War II, this museum opened in 2006 with a collection of artifacts and static displays of military aircraft. The institution has grown into a general aviation history museum with a growing collection of over 10,000 artifacts. The focus of the museum and collection remain devoted primarily to military history, with collections and aircraft from the United States Army, Navy, Marine Corps, Air Force, and Coast Guard. Items at the museum are related to a variety of wars dating back to the early years of the republic to modern conflicts. The airport that houses the museum was an Army Air Corps installation that trained pilots and aerial gunners in World War II. After the deactivation of the airfield on November 1st, 1945, the installation was turned over to the War Assets Administration for its transition to civil control as a public airport. Similar to many other aviation museums, the Naples Museum of Military History is maintained by volunteers who donate their time to operate the museum and preserve its collections. 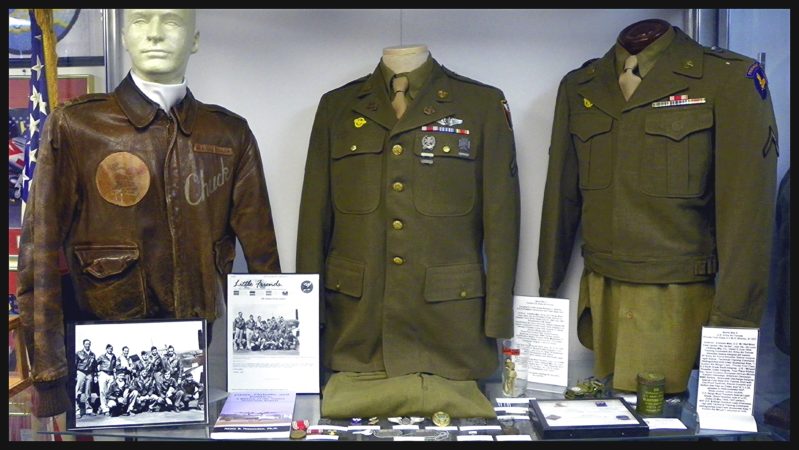 Inside the main room of the museum 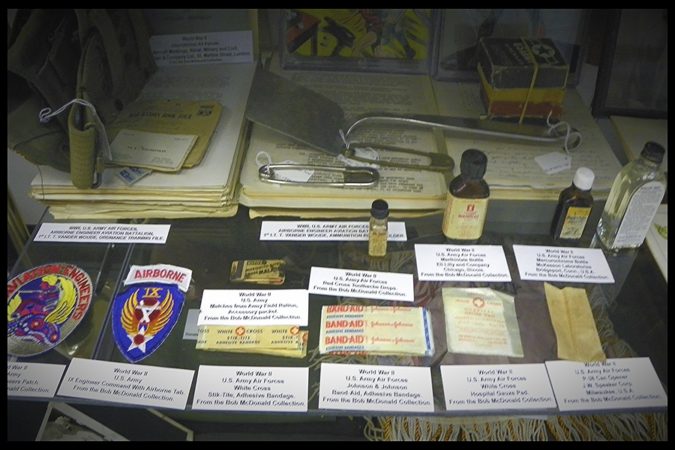 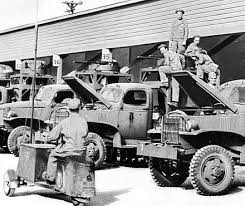 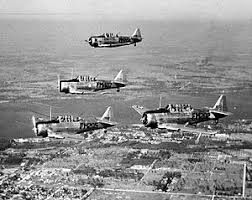 The public airport that houses the museum is located on 7,000 acres that were swampland prior to 1941 when a group of Fort Meyers and Lee County officials purchased the land and leased it to the War Department. The War Department built an Army Air Corps training facility and airfield that helped fill the demand for trained pilots, mechanics, and crew members. The primary mission of the installation was to train aerial gunners who provided air-to-air defense for the heavy bombers that carried out attacks behind enemy lines.

After the deactivation of the airfield on November 1, 1945, the land was turned over to the War Assets Administration for conveyance to civil control as a public airport. Today, visitors and patrons of the airport are welcome to the museum, free of charge. Most of the articles and artifacts located within have been generously donated by veterans and the families of veterans.

"About Us." History of the Naples Army Airfield. Accessed February 17, 2019. https://naplesmuseummilitaryhistory.org/naples-army-airfield/.