Built between 1823 and 1825, the Phillips School opened as the original home of the English High School. Almost 20 years later in 1844, the school was converted to a grammar school and renamed after John Phillips, the first mayor of Boston. From its beginnings, the Phillips school served the sons of wealthy, white families, due majorly in part to its location in Beacon Hill, one of the wealthiest neighborhoods in the city. This school played a role in the Roberts Vs. City of Boston case, as it served as the school which rejected Benjamin Roberts daughter Sarah after he tried to get her enrolled in the school closest to their home in 1847. In spite of this rejection, when Boston schools finally became integrated in 1855, the Phillips school was one of the first integrated schools in the city. This site serves as a representation of the fight in Boston to grant equal education experiences to all children and the desegregation process which the public school system went through.

Drawing of the Phillips School 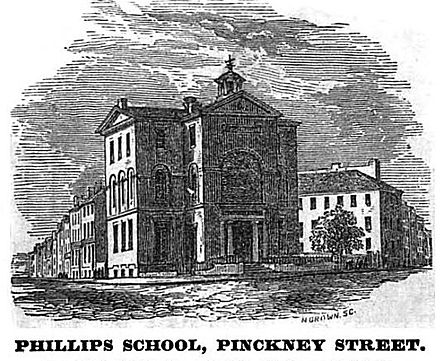 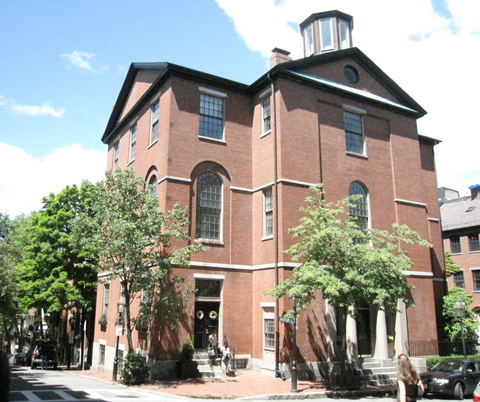 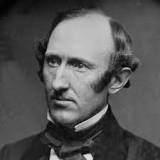 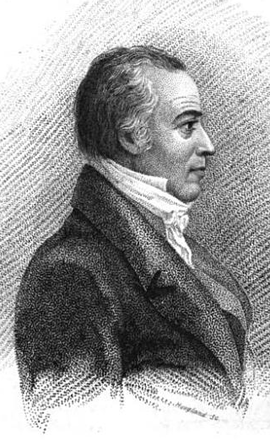 The Phillips school was named after John P. Phillips, the first mayor of Boston and father to Wendell Phillips. Both men were highly regarded within the Boston community for their activism. Wendell Phillips was a member of Boston’s wealthy upper class, but came to sympathize greatly with abolitionists after being present for the attempted lynching of William Lloyd Garrison. This was against the norm of the time, as many of Boston’s upper class men had protested against abolitionists in 1835 due to fears surrounding business relations with the south. He ended his law practice in 1836 to dedicate himself to the abolitionist movement. He “was not willing to act under an oath to the Constitution of the United States”, as he did not agree with the Constitution’s toleration of slavery. Soon after, Phillips joined the American Anti-Slavery Society, a group founded by William Lloyd Garrison, Frederick Douglass, and Arthur Tappan. He also took measures to avoid products made by slave labor. The school stands as a representation of his efforts for equality.

After opening in 1825 as the English High School, the school was renamed in 1844 as the Phillips Grammar School. The Phillips Grammar School, in its beginning years, served wealthy, white boys and was “considered one of the best in the city”, which was in direct contrast to the Abiel Smith School, the main public school for African American and Black children throughout the city of Boston, in the way that it was noticeably inferior to all white schools. Black Bostonians had been fighting unwaveringly for equal education within the city throughout the majority of the 19th century. The disparity exhibited between the two schools illuminated the disservices and inequality facing Black youth. Without the ability to access the resources or opportunities the white children had, Black students were setback in educational possibilities and greatness.

The Phillips School played a part in the Roberts Vs. City of Boston case as the school turned away Benjamin Roberts daughter Sarah in 1847 when he tried to enroll her in the school due to the fact that it was co-ed after unsuccessfully attempting to get her admitted into a school that was closer and more convenient for the family. Benjamin Roberts requests were repeatedly denied because the schools closest to the Roberts family were all white schools. Because of this, Sarah Roberts tried to challenge the segregation in Public Schools from 1849 to 1850. While she was unsuccessful in this attempt, it heightened the upset in the Black community over the inferior education of their children as well as the sense that the government and authority in the city did not care about the betterment of the lives of Black people while they simultaneously portrayed the image of being abolitionist. However, five years later, the Boston Public School system became integrated, with the Phillips school being one of the first to experience full integration. While Sarah Roberts did not get the education she deserved, she and her family, as well as many others in Boston’s community fought tirelessly for the betterment of education for people of color, with the Phillips school ending up as a player on the table.

Up until 1863, the Phillips School remained the namesake of John Phillips. However, that year the school moved to a new location on Phillips Street and was renamed to honor the abolitionist Wendell Smith for all he had done to fight for equality of the races and the betterment of the community of Black people in Boston. Some years later, in the early to mid 1870’s, the Phillips School hired Elizabeth Smith, the daughter of known abolitionist John J. Smith. She is regarded as one of the first African American women, and teachers, to work and teach in an integrated Boston Public School. Today, the Phillips School is a main stop on the Black Heritage Trail, which links major pre-Civil War sites and structures significant to African American History in Boston. The site acts as both a monument to Wendell Phillips, who fought not only for the equality and education of Black people in Boston, but also for the equality of other oppressed groups such as Native Americans and women, reminding people that no matter what the societal norms of the time are, there should be no fear to stand up for what you believe in or to try and right a wrong, as well as a marker of the furtherment of Black education and the fight for Black equality within the Boston Public School system, which to this day faces disparities.

Advancement for Students of Color in Boston

This tour focuses on monumental schools that spread awareness for the need for equal access to education for all. Of our three schools, two in our tour were the first of their kind, providing access to opportunities for under-represented communities within Boston. The first stop on our tour was one of the first to integrate and have an African American woman teach, while our second stop was the first to provide bilingual education to Latinx students in the Boston area. Our final stop is also a school, but rather than its educational achievements being the main focus, the school acted as a catalyst for the movement of integrated and equal schools in Boston. Together, these schools tell a bigger story about the fight for equal access to education for the children of Boston.