The John Osborne House is historically significant in that it is a rare example of a home built in the late 17th or early 18th century still retaining most of its original framing. It also has a number of unique features including an off-center chimney and its two main rooms have different-sized framing. The exact date of construction is not clear. Some evidence suggests that it was built as early as 1634. Given its age and unusual features, the house was added to the National Register in 1987. It is a private residence but can be viewed from the street.

The John Osborne House is a rare example of unusual colonial-era architecture. 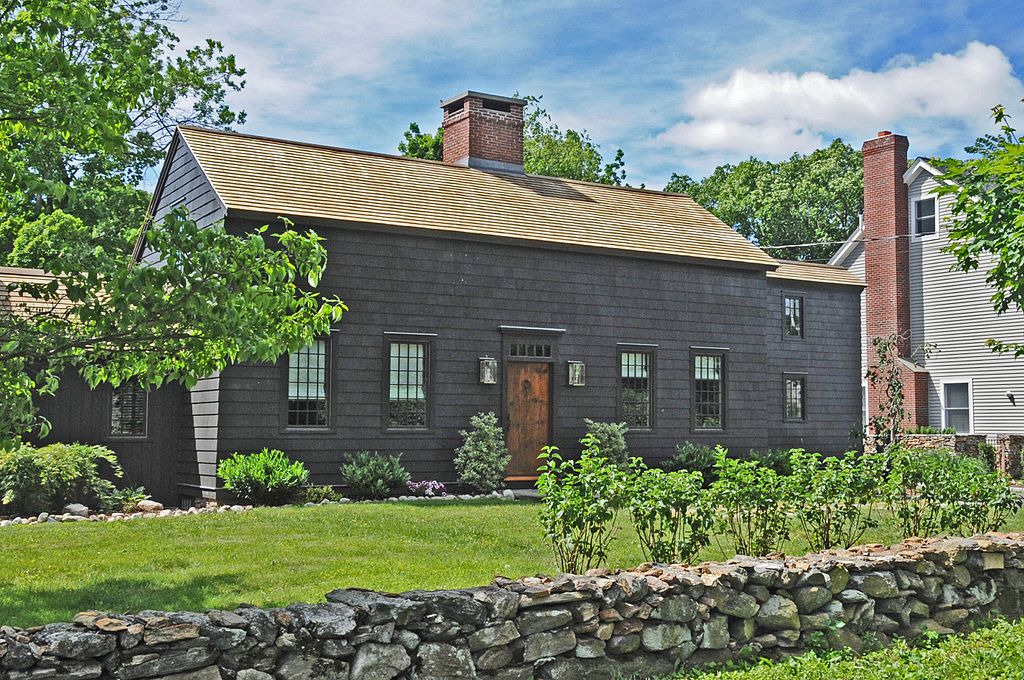