Willie Akers Arena was built in 1957 and is home to the Logan Wildcats basketball and volleyball teams. The arena is located on Middleburg Island in Logan, West Virginia and is part of Logan Senior High School. When the arena was first built it was named to the Logan Memorial Fieldhouse. School officials changed the structure's name to Willie Akers Arena to honor the local coach who was also a West Virginia University basketball standout. 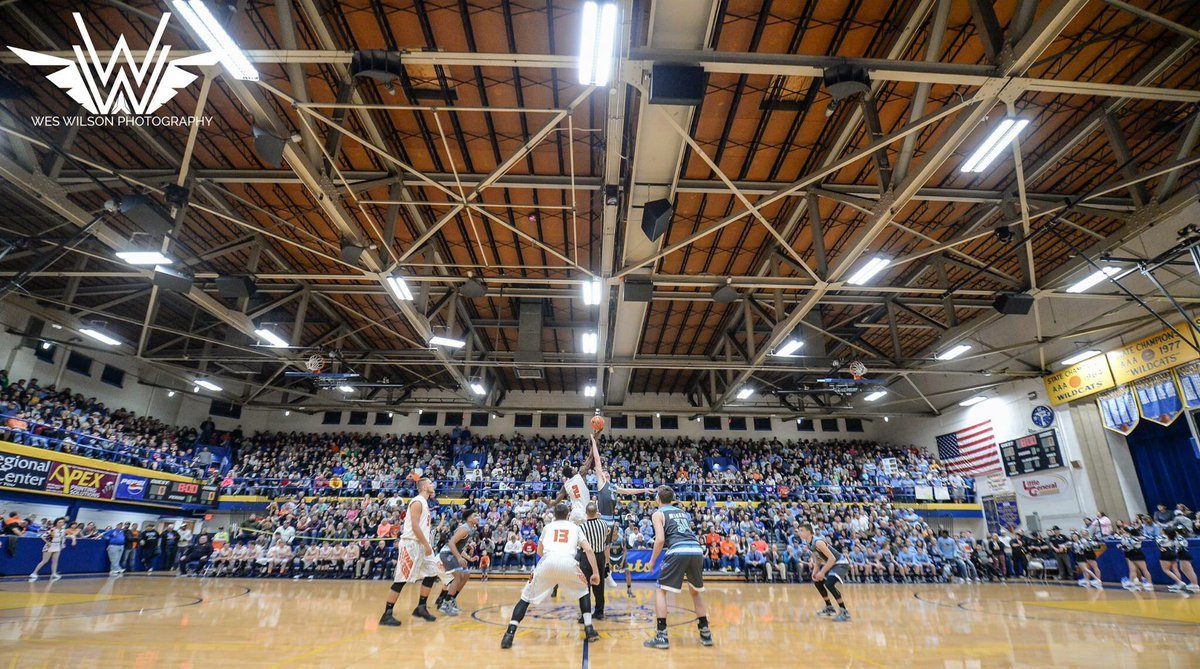 Despite the small size of Logan, Willie Akers arena is one of the biggest high school basketball venues in the state of West Virginia with a capacity of around two thousand. After the arena opened, Logan won seven state championships and thirty-six section championships and Willie Akers won ore games than any other in Logan High School history in his twenty-one seasons. Akers had also been part of the 1956 West Virginia University Final Four team that included Jerry West.