Originally built in 1857, the Sheffield Island Light is a good example of a 19th-century lighthouse. The current version of the lighthouse was erected in 1868 and reaches a height of 44 feet. The light could be seen 12 miles away, aiding steamboats, schooners, oyster boats, barges and other vessels in Long Island Sound. Today, the lighthouse is owned and operated by the Norwalk Seaport Association as a museum. The Association offers ferry rides to the island, which is a nature preserve. The light was deactivated in 1902 but was relit in 1987; however, it is not meant to aid navigation. The lighthouse was added to the National Register of Historic Places in 1989.

Sheffield Island Light is a museum operated by the Norwalk Seaport Association, which offers ferry rides to the island. 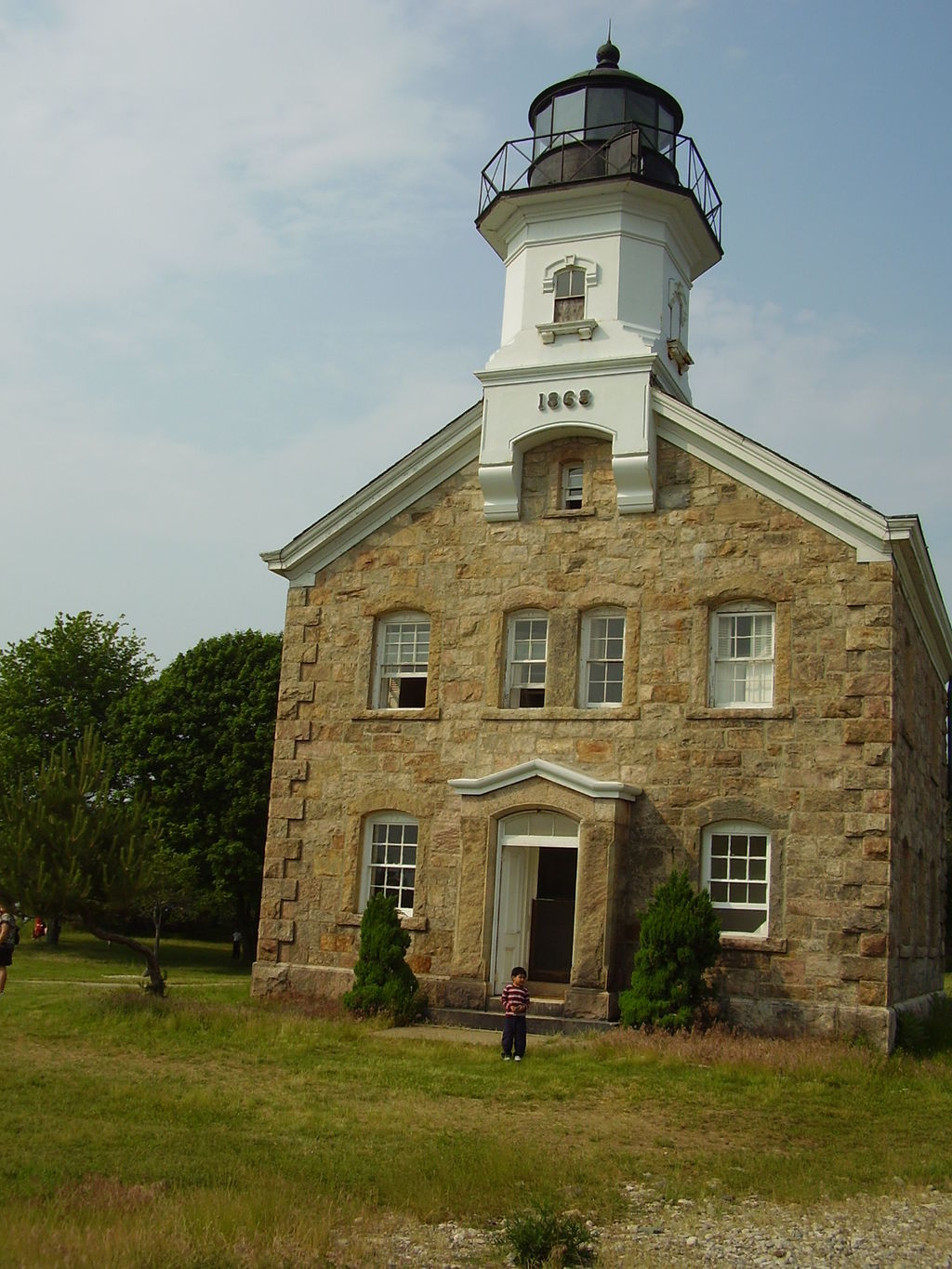