The Evergreen Heritage Center was established in 2008 and is located at a Maryland farm that dates back to the 18th century. Edward Grimes and passed to the Winter and Trimble families. What started as a log cabin and barn has become a large Victorian manor and museum. Each family that owned the property was made up of county commissioners who had a major impact on the development of the area. In addition to the museum exhibits in the home and barn, the property features the Evergreen Coal Trail which takes hikers along tramway lines and by a variety of coal mining relics.

The barn on the Evergreen property with the original foundation built by Grimes in 1783. 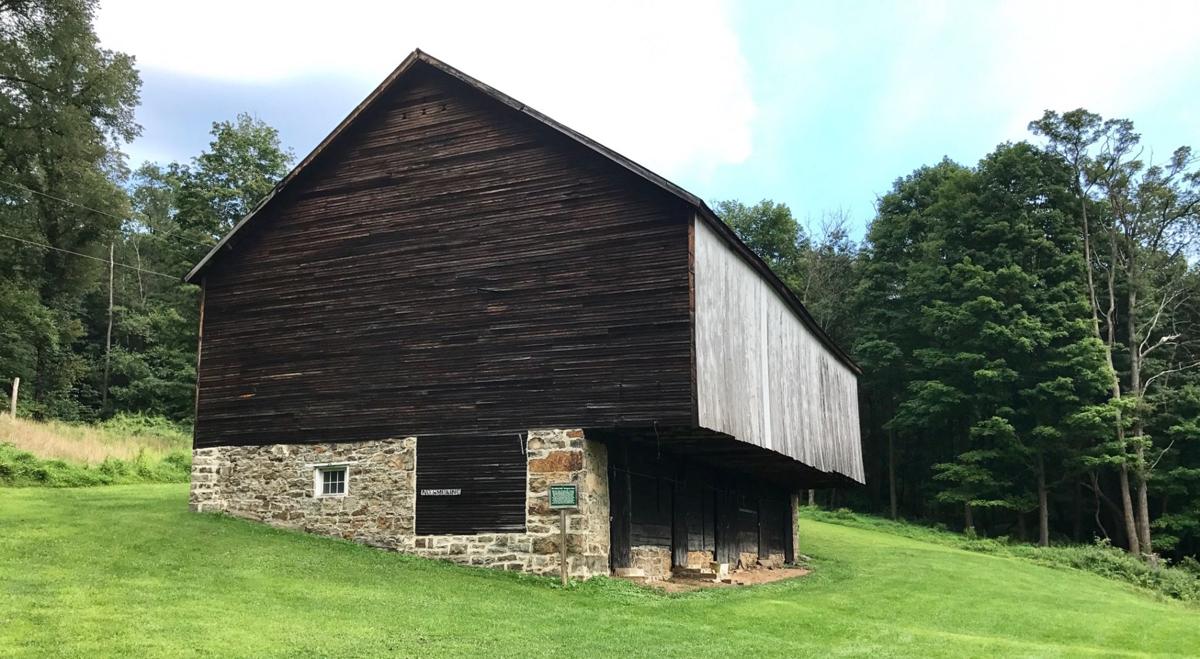 Joseph and Maria Trimble in their home at Evergreen in 1865. 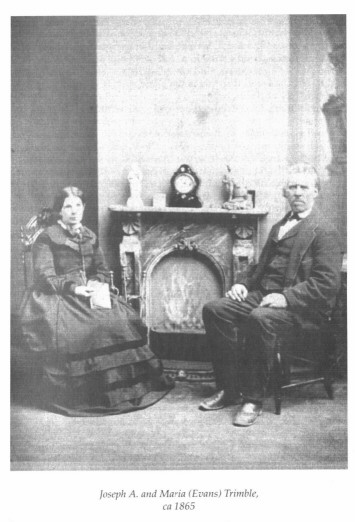 Winfield Trimble and his family in the Evergreen Mansion 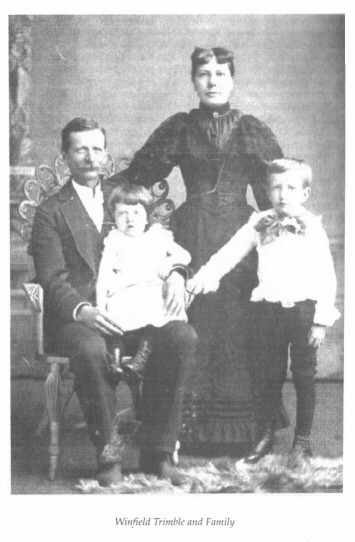 Edward Grimes arrived in this area from Frederick, Maryland in 1783 and established Federal Hill, the estate that would later be known as Evergreen. The Grimes family built the site's original home and barn. Before moving to Evergreen, Grimes had been a lieutenant in the Revolutionary War and worked as a businessman and farmer. By 1794, Grimes was named one of Allegheny County's first commissioners and helped to build Route 36, running from Cumberland to Mt. Savage. Grimes's son owned the property and a nearby sawmill briefly after his father's death and later sold to William Ridgeley in 1819.

The Ridgeley family built the site's second home on the other side of the hill. From this spot the town of Mt. Savage is visible. Ridgeley was the owner of 10 slaves. Ridgeley also worked as a county commissioner and helped to design the town of Frostburg's layout. Ridgeley also helped to develop ties between the B&O Railroad and the C&O Canal companies. These connections helped the region to more quickly develop new and more expedient lines of transportation.

The property was split and the house built by Grimes was sold to George Winter in 1822. Winter resided in the Grimes home which he expanded to become a larger, plantation-style manor. When the property was again sold in 1869, its new owners, the Trimbles, expanded the Grimes home again to form a Victorian-style mansion. The Trimble family operated a farm and invested in the regions coal mines.

The Evergreen owners formed the Evergreen Heritage Center Foundation in 2008. The goal of the foundation was to make the private property available to the public for the purpose of education. The Evergreen Mansion has been converted into a museum and the barn features plantation era farming tools. On the property, there is an Evergreen Coal Trail which goes along an old tramway that once hauled coal out of mines in the early 1900s. Hikers on the trail can see three mine openings, waste slate, and the remains of other mine features like the Blacksmith's forge and water tower.

Open for events by appointment only