McCormick Hall was built in 1887 with a generous donation from Nettie Fowler-McCormick. It was the second brick building on campus and replaced "Old College" as the primary academic structure on campus. Today, over one hundred and thirty years later, McCormick Hall houses the Office of the President, the Vice President of Academic Affairs, the Business Office, and the Office of Human Resources. 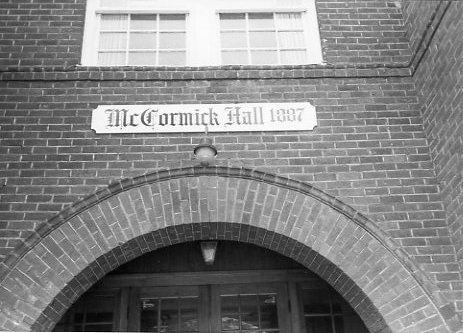 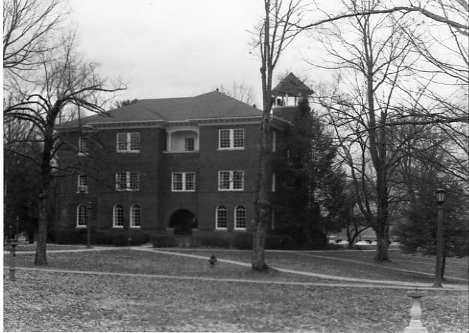 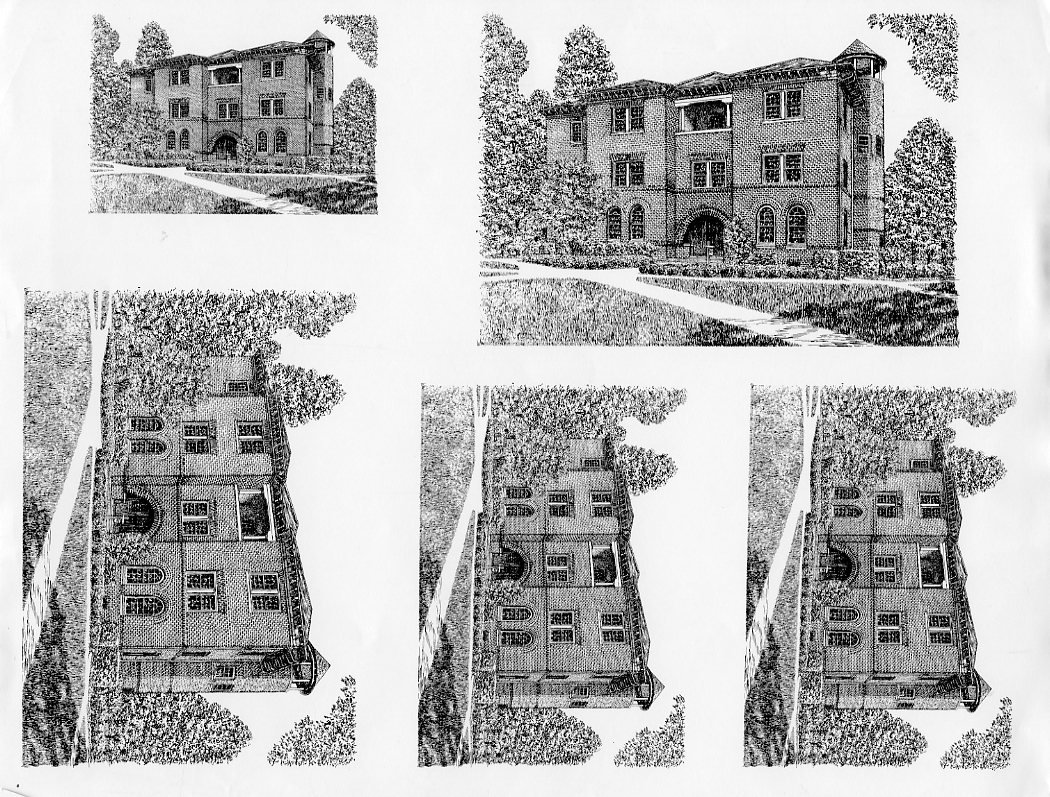 McCormick Hall in the spring. 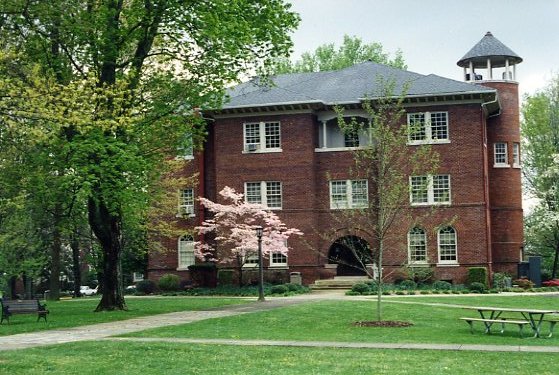 McCormick Hall during the Old Oak Festival in 1982. 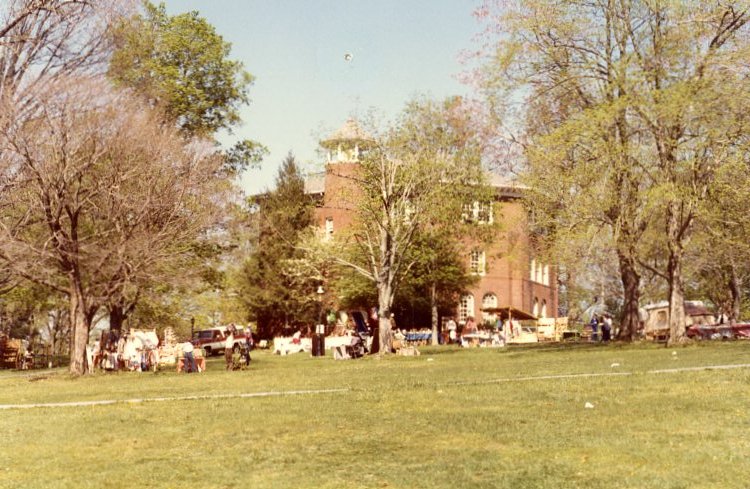 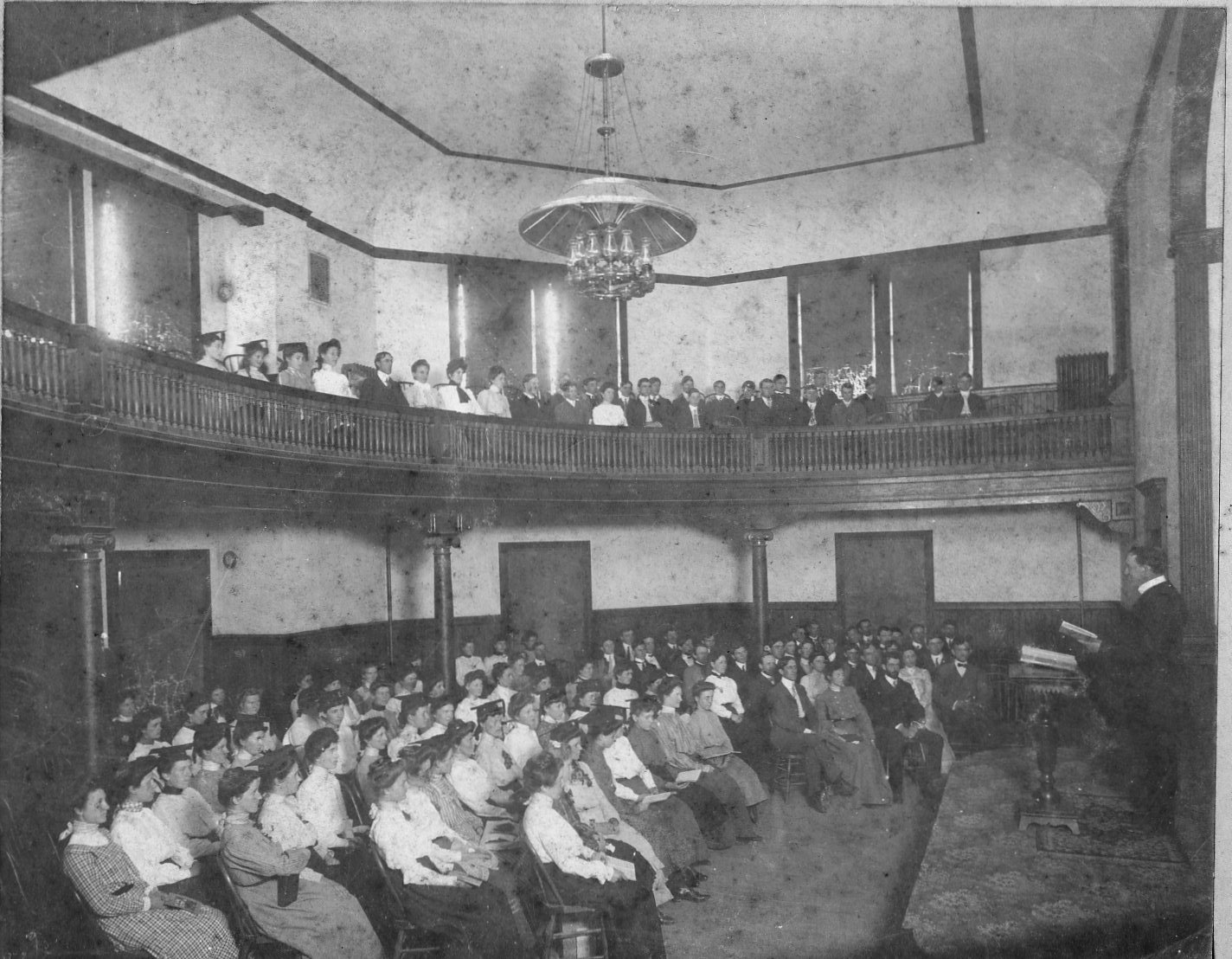 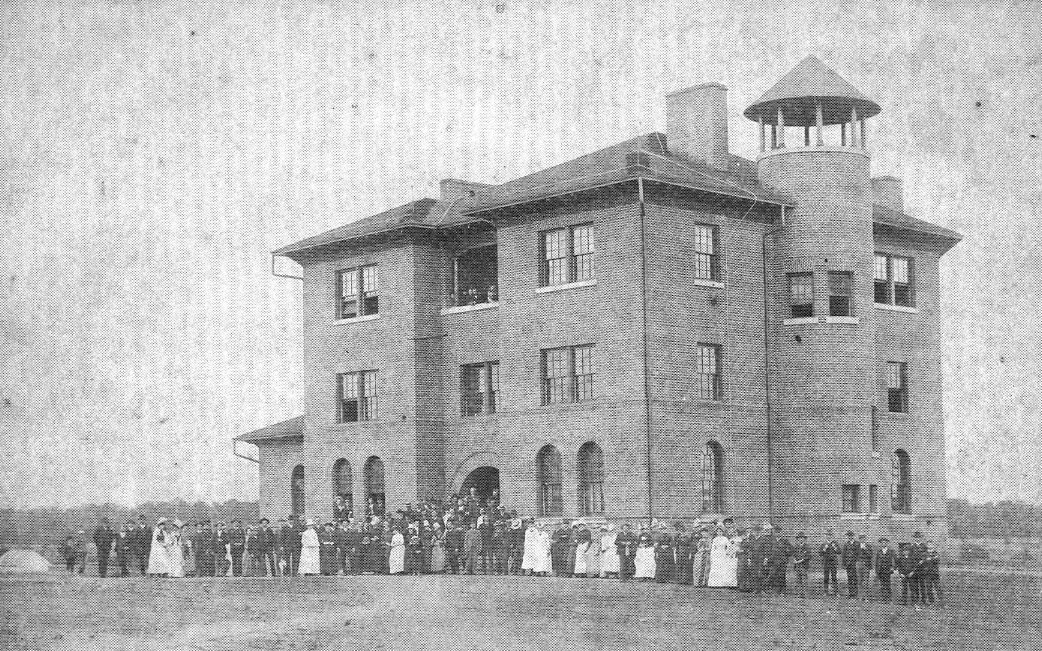 In 1883, three Tusculum graduates: George W. Baxter, John R. Gass, and Alexander Colie enrolled at the McCormick Seminary in Chicago. There, they met Dr. Willis G. Craig, a professor and pastor to the family of Cyrus McCormick, inventor of the mechanical reaper. Tusculum invited Dr. Craig to speak at commencement in the spring of 1884. Upon his return to Chicago, Craig urged his wealthy parishioner to consider the small college as a worthy recipient of the industrialist's philanthropic giving. Cyrus McCormick, died soon thereafter, but his widow, Nettie Fowler-McCormick vigorously continued her late husband's philanthropic efforts.

On December 6th, 1884, Nettie Fowler-McCormick donated $7,000 to Tusculum College to construct a new building. Fowler-McCormick stipulated that the building not cost more than $10,000 and that it be completed within two years of receiving the gift. Three years later, in 1887, McCormick Hall was completed and opened.1 McCormick Hall was the second brick building on campus and replaced the Old College building as the primary academic facility.2