The first dormitory on Tusculum's campus, Craig Hall was completed in 1892. The new dorm was the second structure on campus funded through the philanthropy of Nettie-Fowler McCormick and it was named after her pastor, Reverend William Craig, DD. It was Craig who introduced the Tusculum alumni enrolled at McCormick Seminary to Mrs McCormick. In 1998, after extensive renovations, the residence hall was renamed to honor Stanley R. Welty, a Board of Trustees Chairman and benefactor of Tusculum.

The renovation of Craig Hall. 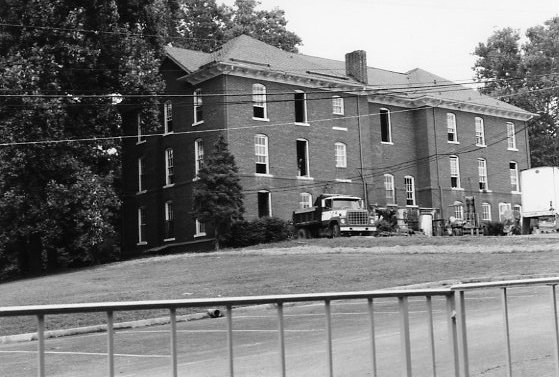 View of Craig Hall with the water tower and Rankin Hall to the rear. 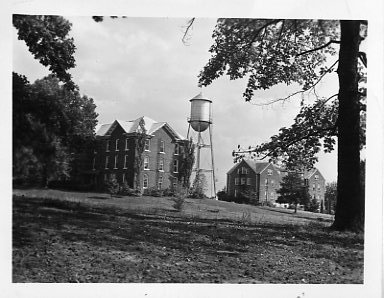 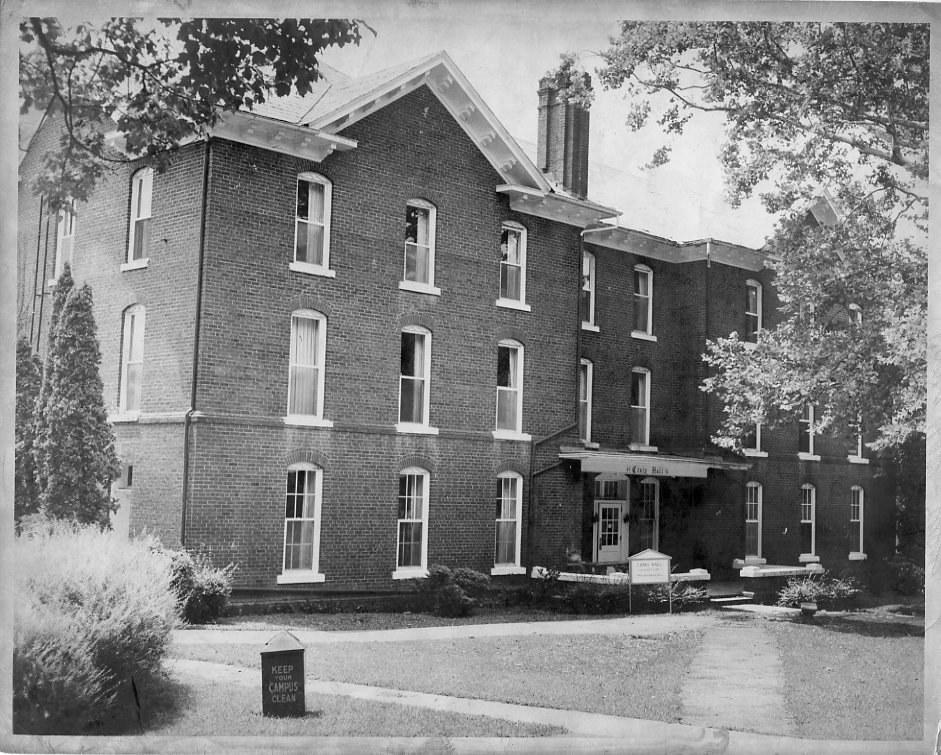 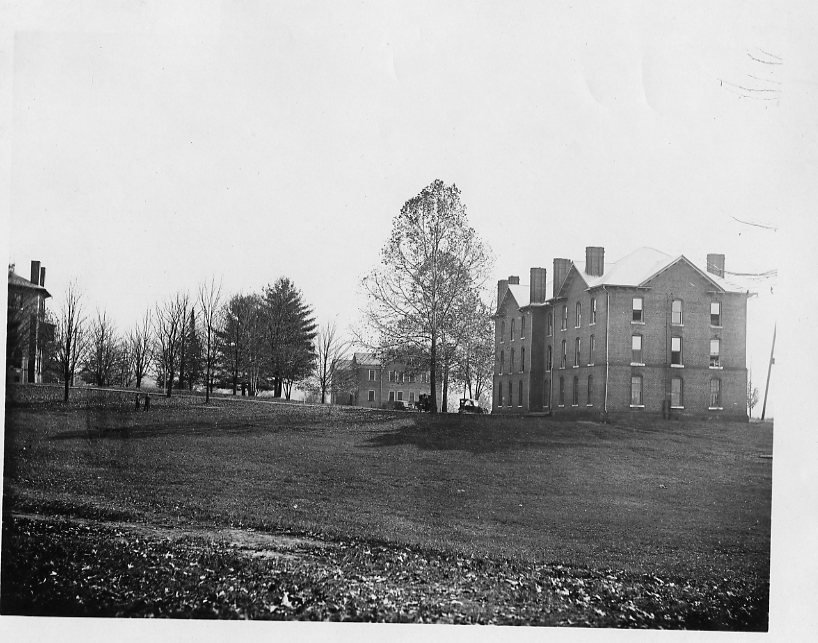 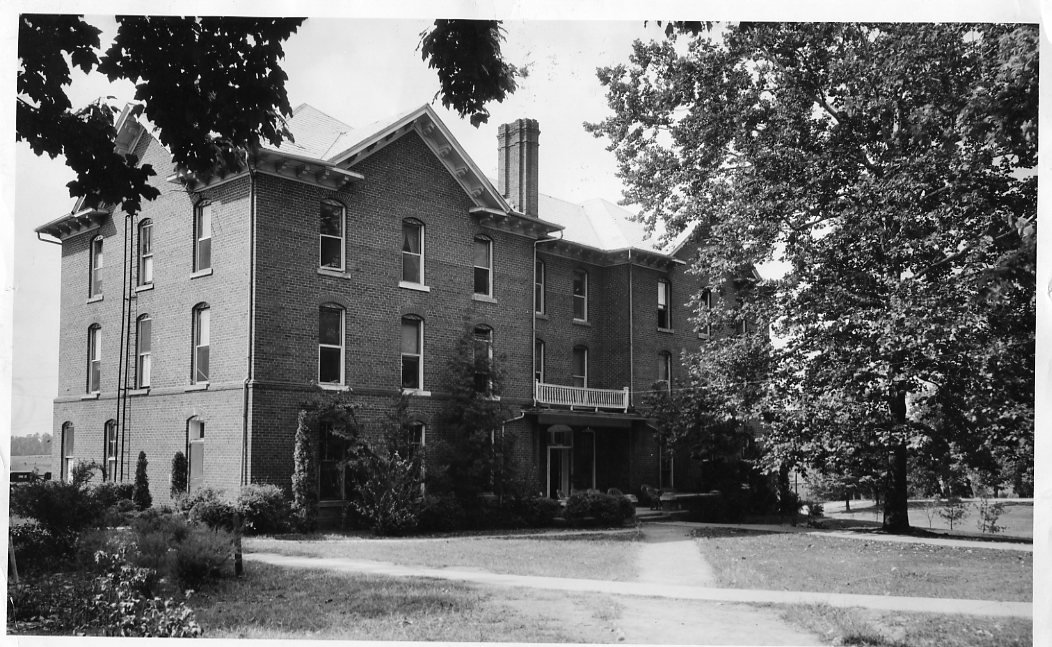 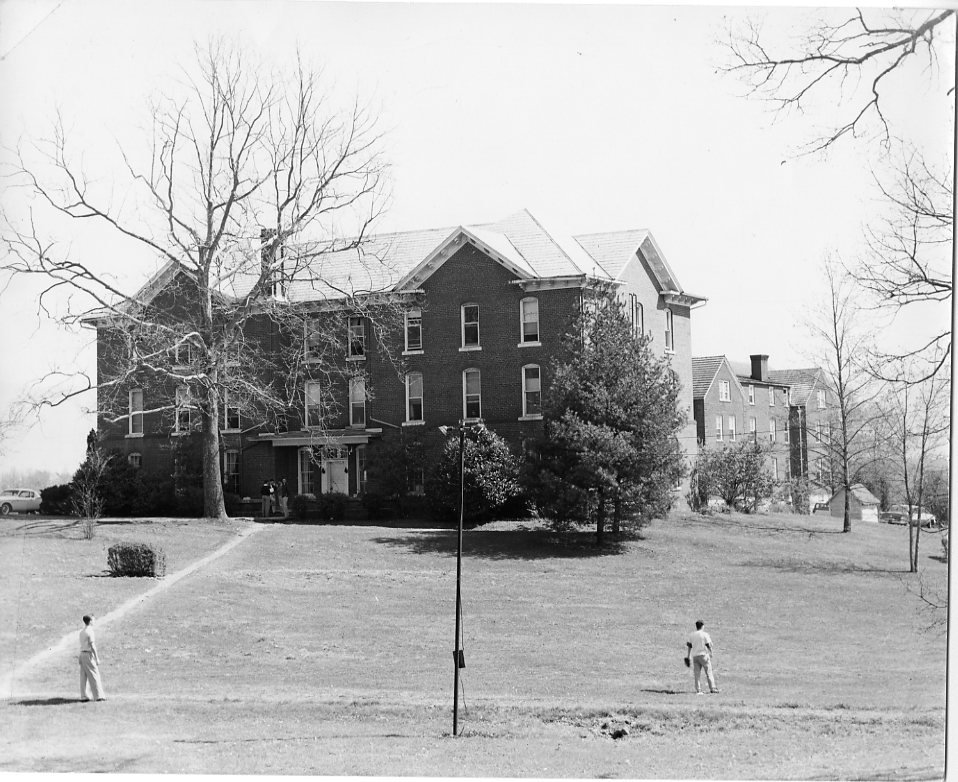 James H Willis, who had recently completed building McCormick Hall in 1887, was selected by the Board of Trustees to construct Craig hall, Tusculum's first dormitory, in 1890. Nettie Fowler-McCormick gave $3,500  toward the project, local fundraising efforts generated $1,839.94, and the Presbyterian Board gave $2,666 for the project. With total funding of $8,355.94 secured, Craig Hall was completed in December of 1891.

In 1892, seventy students (all men) called the new building home. With the new dorm, the days of students living in small cabins and preparing their own meals were over. Originally, the building featured a balcony above the front door and through much of its early history a water tower that met the college's needs for indoor plumbing sat behind the building. Throughout the twentieth century, Craig Hall served as the men's dorm on campus. Residents styled themselves "The Men of Craig" and were active sponsors of campus activities.

Declining enrollment and deferred maintenance led to a temporary closing of Craig in the 1980s. The renovated building was reopened in the fall of 1992 and renamed as Welty-Craig in 1998 in honor of Stanley R. Welty.