Built by the son of Sistersville founder Charles Wells in 1832, the Wells-Schaff House, also known as the Welkin House, is a great example of the Federal architectural style of the period. The structure is significant for its ties to the town's founding family and the well-preserved original features of the building. The Wells Family Cemetery lies near the house and holds the graves of Charles Wells and many of his children and grandchildren. The property was added to the National Register of Historic Places in 1985. 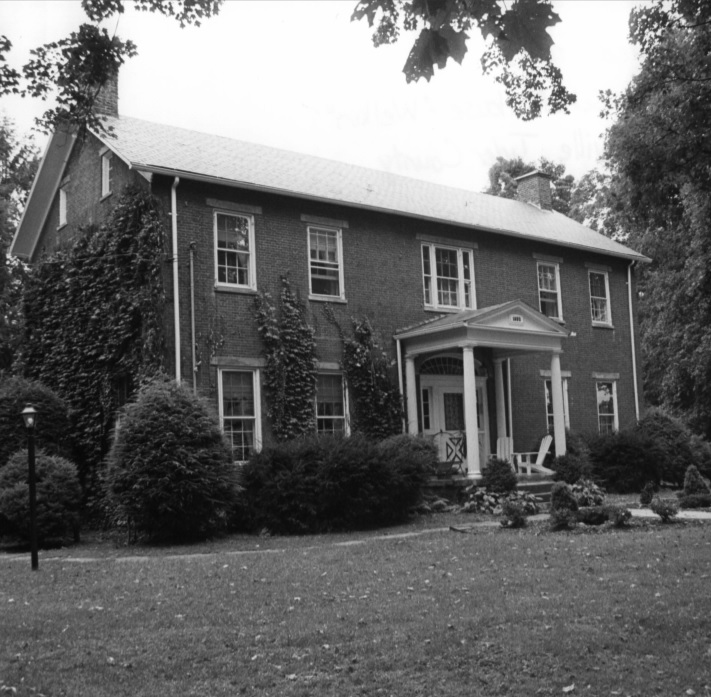 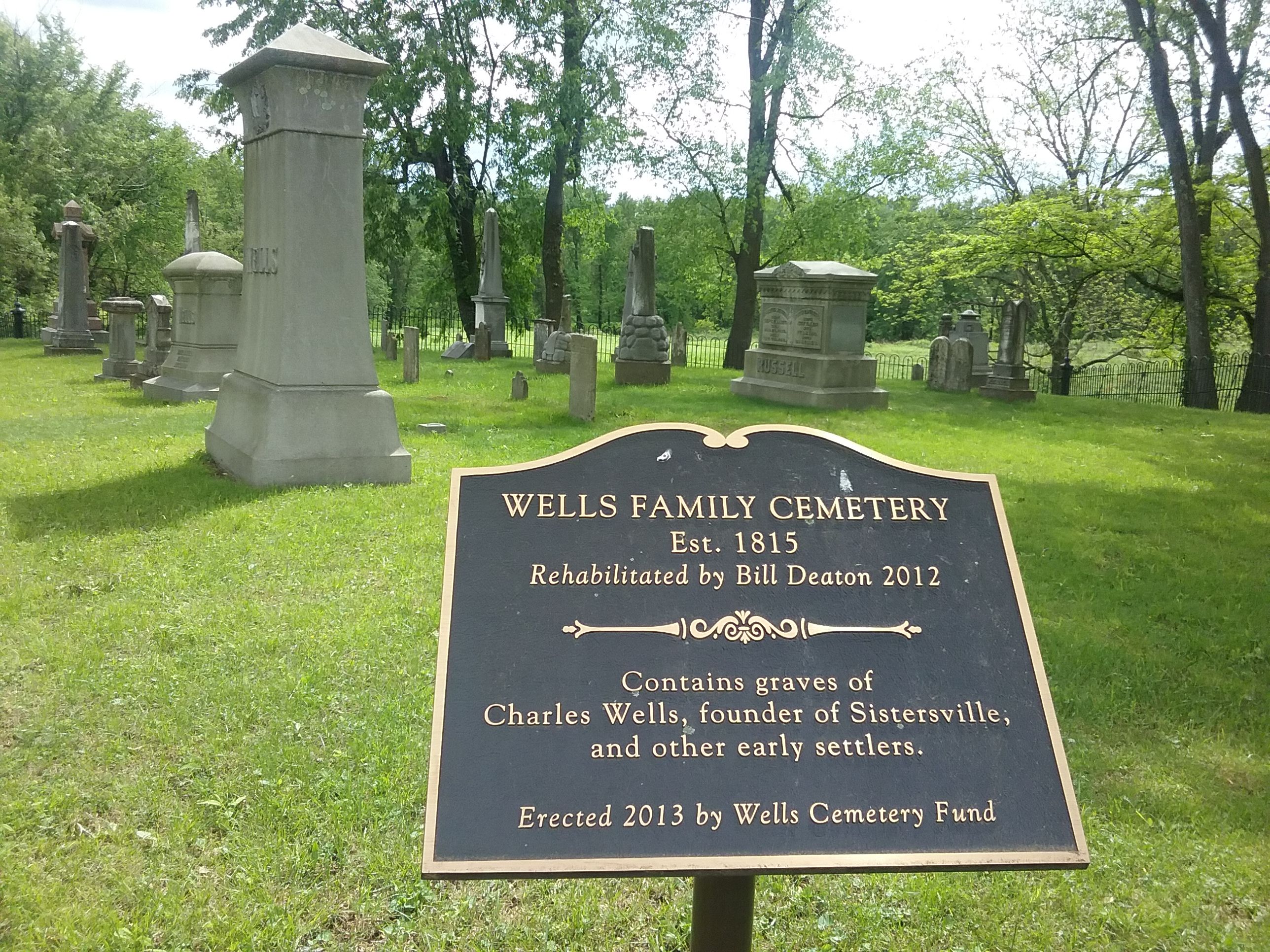 Built to house the Wells pioneer family in 1832, the Wells-Schaff House, sometimes known as the Welkin House, remains an example of Federal architecture in the town of Sistersville, WV. The home sits on what was once a 3,000-acre farm but has now been greatly reduced. The bricks used in building the structure were handmade which is evident from the animal and human prints still left on the bricks today. In 1894 a front porch was added to the home and the structure was altered further in 1935 when the owners added a brick addition at the back of the home. Just between the home and the Ohio River lies the Wells Family Cemetery. The cemetery holds Wells family members from as far back as Charles Wells, founder of Sistersville (then known as Wells Landing), who died in 1815 and a large number of Wells's children and grandchildren.

In addition to being a great representation of architectural style from the period, the Wells-Schaff House is tied closely to the Wells family. Charles Wells, the family patriarch, was both the founder of the town and served from 1789 to 1810 as the representative for Northwestern Virginia in Congress. Wells settled in this area in 1800, opening a tavern and operating a farm. His son, Eli Wells, constructed this home in 1832. The younger Wells chose this site for the home in an effort to prevent damage from the Ohio River in case of floods.

Besides being a family home, the Wells-Schaff building also served as an office for the Carter Oil Company and as a clubhouse for the local Sitersville Country Club. The home was owned by members of the Wells family from its construction until 1984 when it became the property of Morton Schaff. The property was added to the National Register of Historic Places in 1985.