Early on June 7, 1863, Confederate forces under Brig. Gen. Henry McCulloch attacked the Union outpost at Milliken's Bend. Defending the post were four regiments of the African Brigade under the command of Col. Hermann Lieb. Composed of former slaves, and officered by whites, the African Brigade was still organizing at the time of the attack. Many men had virtually no training, and some had received their weapons just a few days or weeks before. Confederate forces overwhelmed the African Brigade, driving them nearly into the river, when the Rebel assault was halted by the timely arrival of two Federal gunboats. Although Milliken's Bend had no ultimate strategic importance at the time of the battle, and had no direct impact on the outcome of the Vicksburg Campaign, its significance lies in the courage of the African Americans who fought there. Their bravery helped change Northern whites' attitudes about Black men in the Union army, proving they would make good, courageous, and reliable soldiers. News of Milliken's Bend encouraged recruiting efforts in the African American community. And the rumored executions of men serving in what would become known as the "Colored Troops" or USCTs eventually led to the breakdown in prisoner exchanges between the North and the South. 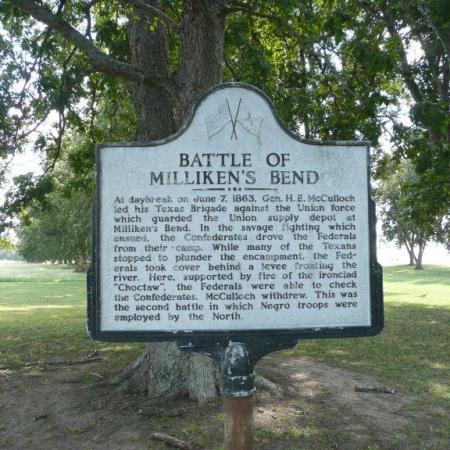 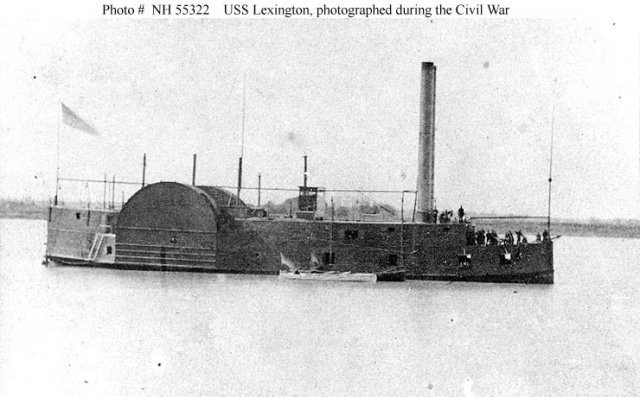 Union Colonel Hermann Lieb, in command of the African Brigade 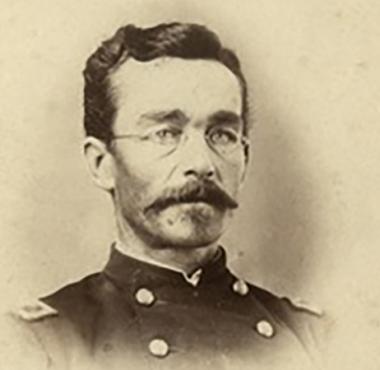 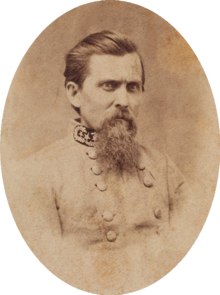 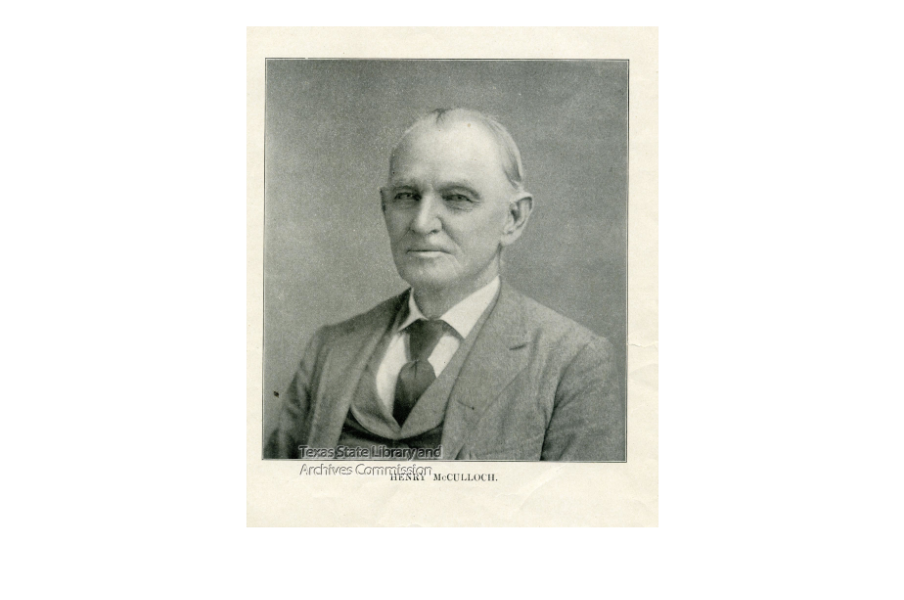 A part of the Vicksburg Campaign during the Civil War, Milliken's Bend served as a Union supply depot during the winter of 1862-1863. but as Union General Ulysses S. Grant's army moved south in the spring of 1863 to move towards Vicksburg, Milliken's Bend became a recruiting hub for newly-freed slaves to enlist in the Union army as soldiers.

In the pre-dawn hours of June 7, 1863, a brigade of Texans under the command of Confederate Brigadier General Henry McCulloch assaulted a Federal outpost garrisoned by scarcely trained and poorly equipped African American troops commanded by Colonel Hermann Lieb. Both sides fielded about the same number of men, roughly about 1500 each. Confederate forces consisted of the 19th, 17th, and 16th Texas Infantries, and the 16th Texas Cavalry (Dismounted). Opposing them were the still-organizing regiments of the African Brigade, composed of the 9th Louisiana Infantry, African Descent; the 11th and 13th Louisiana, A.D., and the 1st Mississippi Infantry, African Descent. About 125 men from the all-white 23rd Iowa Infantry were also present as token reinforcements, and had spent the night on board their transport vessel, docked at the landing.

The Union forces were arrayed behind a levee, which also served as a breastwork. But the Confederate attack flanked the Union left, endangering the entire Union line. Fighting at the levee was brutal and hand-to-hand. Confederates were heard yelling, “Kill the damned abolitionists, but spare the n----.”(1) The Union forces were compelled to fall back to a second levee, and were in danger of being driven all the way in to the Mississippi River. In the midst of this onslaught, the Iowans disembarked from their transport, but were forced to fall back before they even formed ranks. Suddenly, 100-pound shells from the Federal gunboat Choctaw slammed in to the Confederate wave, halting their advance. A little while later, the timberclad Lexington also came up and added her artillery to the fray. McCulloch’s Brigade withdrew and rested, hoping for reinforcements, but later retreated to nearby Richmond, Louisiana, defeated by the high temperatures and exhausted by their early morning efforts. The outpost at Milliken’s Bend remained in Federal hands. Union forces suffered 492 casualties compared to the Confederate's 185.

Both sides claimed victory. The Confederates rapidly overwhelmed the Union line, causing severe casualties; they believed they had won the day, despite their withdrawal. On the Union side, despite their losses, a mournful but proud sense of hard-won victory settled in. Former slaves, most with only a few weeks of military training, had fought with courage, determination, and heroism. They had fought for their own freedom, and the freedom of their families and people. Union General Ulysses.S. Grant, President Abraham Lincoln, Black abolitionist Frederick Douglass – and even Confederate General Henry McCulloch, heralded their bravery.

Although a small fight, Milliken’s Bend is significant in the story of African American Union troops during the Civil War. Along with Port Hudson (Louisiana) on May 28 and Battery Wagner (South Carolina) in July, it proved to a skeptical Northern public that Black men could indeed acquit themselves well on the battlefield, fighting with courage and tenacity. Further, the fight at Milliken’s Bend was unique in that the majority of the Union force was composed of Black troops, and former slaves at that. At both Port Hudson and Battery Wagner, Black troops were only a part of a much larger, mostly white force, and the Black regiments in those battles were predominantly composed of free Blacks. Finally, Milliken’s Bend is significant for the casualties sustained by the 9th Louisiana Infantry, African Descent. Their losses rank them as the highest percentage killed in action (23%) of any Union regiment in a single engagement during the entire war. Further, they lost 66 men killed in action – the greatest loss among Union regiments in a single engagement in the entire Vicksburg Campaign. They also rank as sustaining the highest percentage loss (68%) killed, wounded, and missing of any African American regiment during the entire war.

Yet another point of significance for Milliken’s Bend is the role it played in the breakdown of prisoner exchanges between the North and South. Rumors swirled about Rebels executing both Black and white prisoners of war, after the fighting on the battlefield had ceased. Although much of the evidence remains unclear, what is certain is that at least two of the white officers taken prisoner at Milliken’s Bend were later murdered near Monroe, Louisiana. Confederate law and sentiment viewed these men and other officers like them as inciting slave insurrection, for which the penalty was death. Later in 1863, Col. Lieb sent reports directly to the Adjutant General and the Secretary of War in Washington, D.C., which were then passed along to a Congressional investigating committee. Lieb’s testimony of the events following Milliken’s Bend served as evidence of the unequal and inhumane treatment of Union soldiers taken prisoner from African American regiments, and influenced the decision by the North to end prisoner exchanges.

This battle was forgotten for many years, probably because it was followed by the enormous twin turning points of Vicksburg and Gettysburg just a month later. Nevertheless, in recent decades it has received more attention, and remains an important story in the Black freedom struggle.