Also known as the Cathedral Church of Saint Paul, St. Paul's Episcopal Church was built in 1885. The church, which is a fine example of Gothic Revival architecture, is the last of seven original churches located in the immediate area. Together, they were known as "Piety Hill" and included Lutheran, Catholic, Baptist, Presbyterian, Christian, churches; there was also a Jewish temple.

St. Paul's Episcopal Church was built in 1885 and is listed on the National Register of Historic Places. 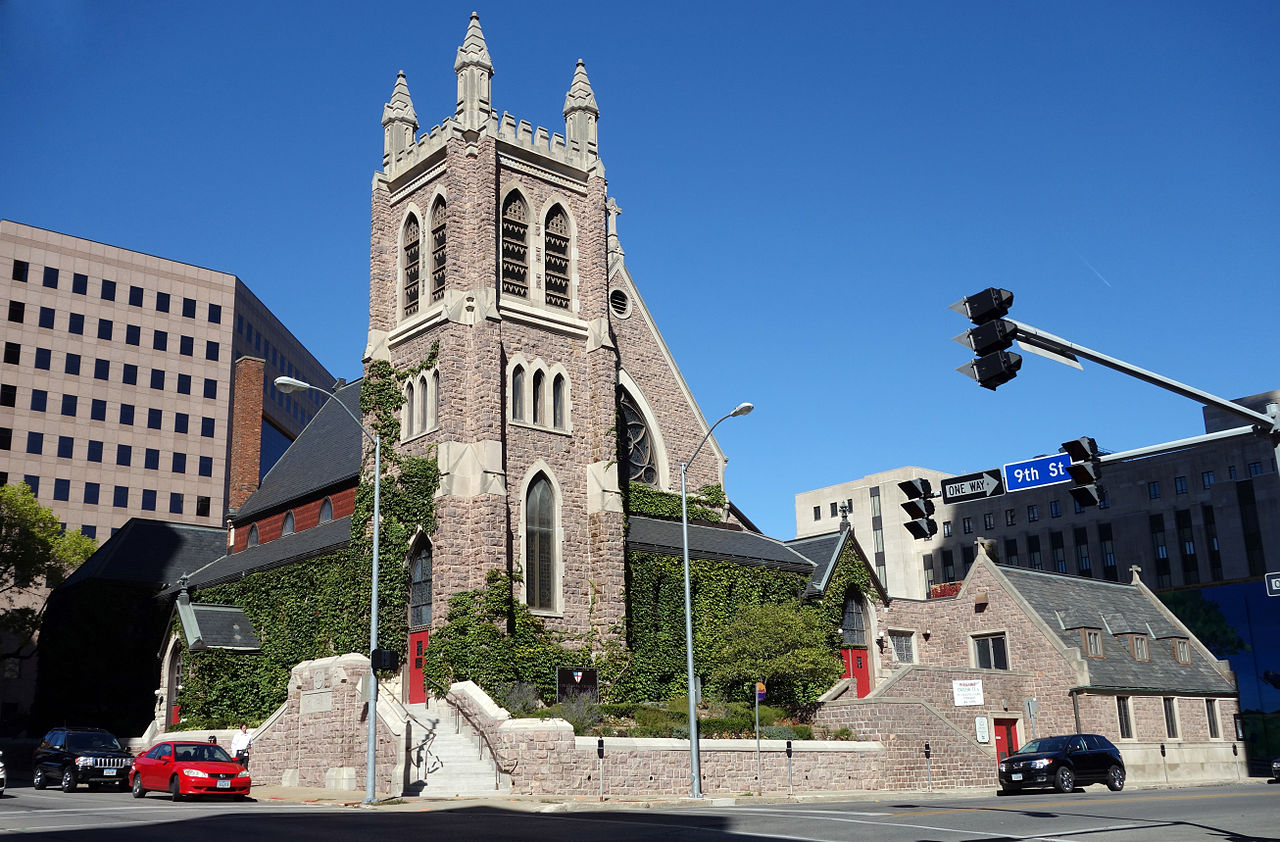 A service held on October 15, 1854 in Fort Des Moines marked the establishment of the congregation. A few years later, a brick church was built; up until that point services took place in the old Polk County Courthouse. The growing congregation eventually needed a larger building. The property was purchased in 1870 but it took until 1885 for the church to be erected. Since then, additions and renovations have taken place, including a new steel and stone steeple (a storm destroyed the wooden steeple that was there) in the 1930s and a chapel in the 1990s. The church became a cathedral for the diocese in 1992.