Built in 1929 after two years of construction, the Tower Life Building is one of San Antonio's most beloved buildings. Reaching a height of 404 feet (504 feet to the top of the flagpole), the eight-sided structure was designed in the Late Gothic Revival style and has served as an office building. It was the city's tallest building for 59 years until the Marriott Rivercenter hotel was built in 1988. LocaI real estate firm Smith Bros. Properties originally envisioned it to be one of the components of a large complex of structures called Bowen's Island Skyscrapers. Only a few buildings, including the Tower Life Buildings, were built before the Great Depression halted the project. The Tower Life Building was renovated in 2010, which included the removal of an obsolete television tower and replaced by the flagpole. The building added to the National Register of Historic Places in 1991.

The Tower Life Building was completed in 1929 and is one of the city's most recognizable landmarks. 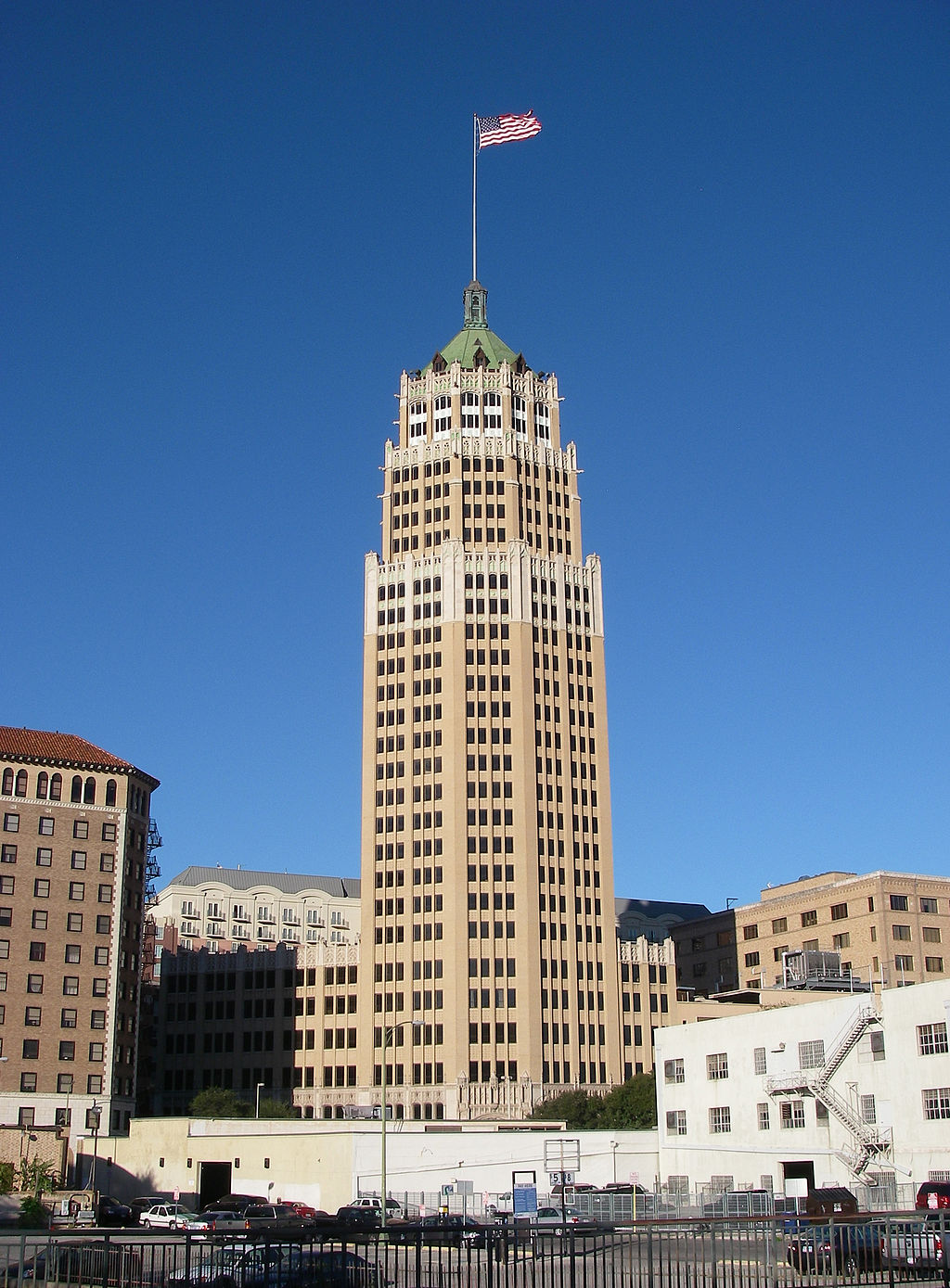