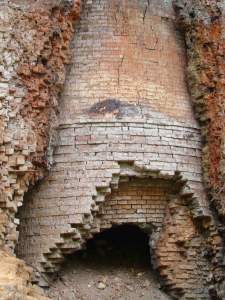 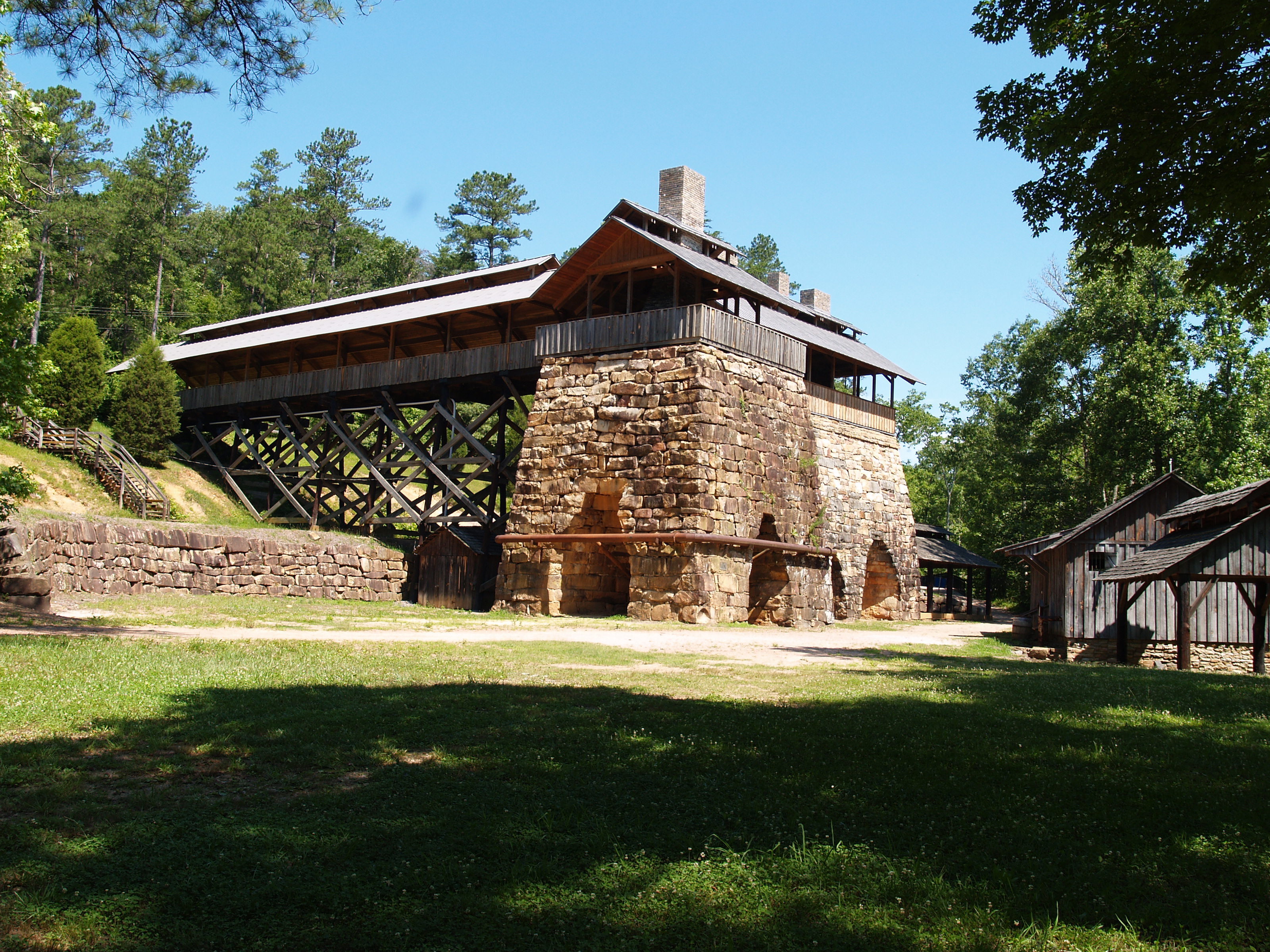 The Brierfield Ironworks is a historic site just outside of Birmingham, Alabama. It was originally developed in 1861  as the Bibb County Iron Company and produced cast iron. Later, it began producing wrought iron as it was more lucrative business. Because of the high quality of iron that was being produced, the Confederate officials insisted on buying out the Bibb County Iron Company to use as a naval furnace in 1863. The products were then used to supply the Confederate army with iron. The Brierfield Ironworks soon added a second furnace and a rolling mill.

Eventually, the facilities were rebuilt after the end of the war. However, the furnaces went cold in 1894 replaced by the Tannehill facilities. Today, the ironworks have been transformed into a state park. There are historic buildings, cabins available for camping, picnic areas, and trails. Visitors can also see the ruinous brick furnace and the foundations left from the rolling mill.