Fort Sam Houston, said to be the home of the beginning of military aviation in America, began as a post in San Antonio in 1845. After the conclusion of the Civil War, it moved outside city limits due to expansion plans and an unknown future. The majority of the expansions occurred before the turn of the century, and many of the over 800 posts can still be seen and used today. The on-site museum provides specific information and history about each of the buildings. 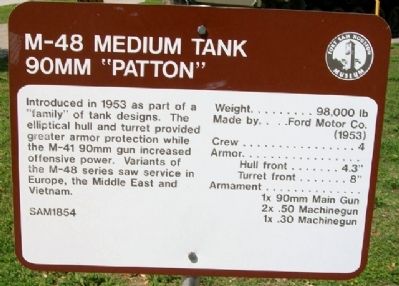 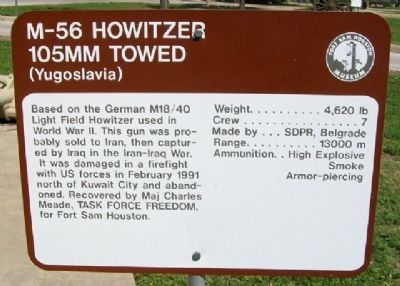 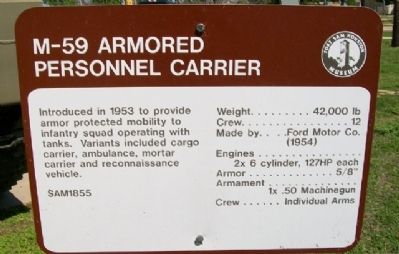 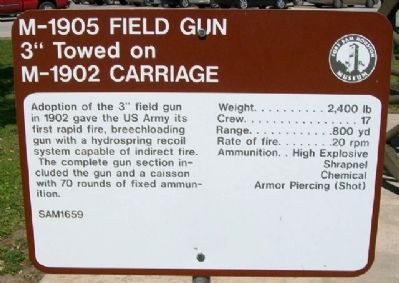 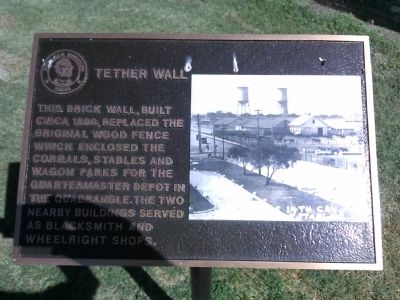 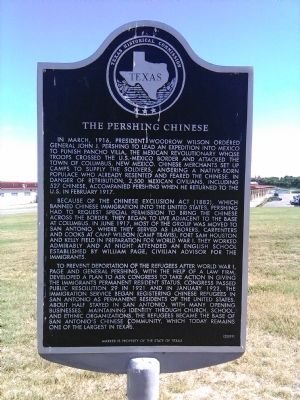 Fort Sam Houston began with the construction of a Quartermaster supply depot on a 92-acre plot of land donated by the city of San Antonio in 1876. This depot, later known as the Quadrangle, was expanded between 1877 and 1880 to include the Headquarters, Department of Texas, and housing for the Department staff. The soldiers and line officers bunked in temporary structures, such as tents or wooden barracks, in The Post at San Antonio as it came to be known. More expansions came throughout the decade as the Post had to keep up with demand in the western territories, making it the second largest Army post in the U.S. Acting Secretary of War L.A. Grant saw it unfit that such a large Army establishment had a frankly boring name. So, with the issuance of General Orders No. 99 on September 11, 1890, the Post officially became Fort Sam Houston, named for the towering Sam Houston.

Expansions on Fort Sam Houston continued after the Spanish-American War, bringing both a Cavalry and Light Artillery post. The boundaries of the fort continued to expand with the construction of barracks, housing, and support buildings. Following the purchase of additional land for training areas, Fort Sam Houston became the largest post in the Army. This timed out nicely, as the fort was used as a staging point for troops as a show of force during the Mexican Revolution in 1911 and for the Punitive Expedition of 1916. That year Camp Wilson was established on the east side of the fort to house troops needed in Mexico. The following year, the camp is renamed Camp Travis and yet another training expansion occurs for soldiers destined to go to France for World War I. After the war ended, Camp Travis served as a demobilization center for troops coming home and served as housing for the 2nd division into the early 1920s. Fort Sam Houston’s boundaries expanded one last time into what they are today following the absorbing of Camp Travis in 1922.

Between the two World Wars, the infrastructure of the fort underwent major upgrades, as the buildings were quickly deteriorating. The popular Spanish Colonial Revival architecture gave the new housing and support buildings a unique look. Among the improvements to the fort was an eight-story, 418-bed hospital that opened in 1938 and received a 200-bed addition and was named Brooke General Hospital by 1942. The breakout of World War II brought soldiers back to Fort Sam Houston, and overcrowding was again a problem. Over the course of the war, 500 temporary structures went up to house soldiers transitioning through the post. Many of these temporary buildings were used as wards, administration buildings, or staff housing for Brooke General Hospital during the war as well. Annexes I, II, III, and V were converted from old barracks, while Annex IV was a newly-constructed psychiatric ward. These additions created the Brooke Hospital Center, with a 7,800-bed capacity in 1945.

Over half a million soldiers were processed at the demobilization point at Fort Sam Houston following the end of World War II. As weapons range and infantry needs increase, not to mention the booming growth of San Antonio, Fort Sam Houston changed missions from combat to the home of Army medicine with the transfer of the Army’s Medical Field Service School in 1946. Brooke Hospital Center and other medical activities on site became Brooke Army Medical Center during this time as well.

During the Korean War, new draftees and recruits came to Fort Sam Houston, the Medical Training Center activated to train enlisted medical personnel, and wounded soldiers would come to BAMC for treatment. The Medical Training Center continued training Army medics after the war and reached its 29,000-graduate peak in 1967. The 1972 reorganization of the Medical Field Service School resulted in its re-designation as the Academy of Health Sciences and consolidated the Army’s medical training, making the Academy one of the largest medical training centers in the world. 1991 saw another re-designation with the Academy of Health Sciences becoming the school arm of the Army Medical Department Center and School. Brooke Army Medical Center continued growing through the late 1900s but remained scattered over Fort Sam Houston. Ground was broken on a new hospital facility in 1987, and the state-of-the-art medical center was dedicated in 1996. Following the 2005 BRAC, Fort Sam Houston became a part of Joint Base San Antonio and consolidated medical training for all military branches.