Established in 1941, Fort Worth Army Air Field began as Tarrant Field Airdrome and was known by several names such as Naval Air Station Fort Worth Joint Reserve Base following the Base Realignment and Closure in 1993. This recommendation relocated the NAS Dallas and its tenant commands to the 2,300-acre site within Fort Worth City Limits and now serves in training and equipping air crews and aviation ground support personnel. 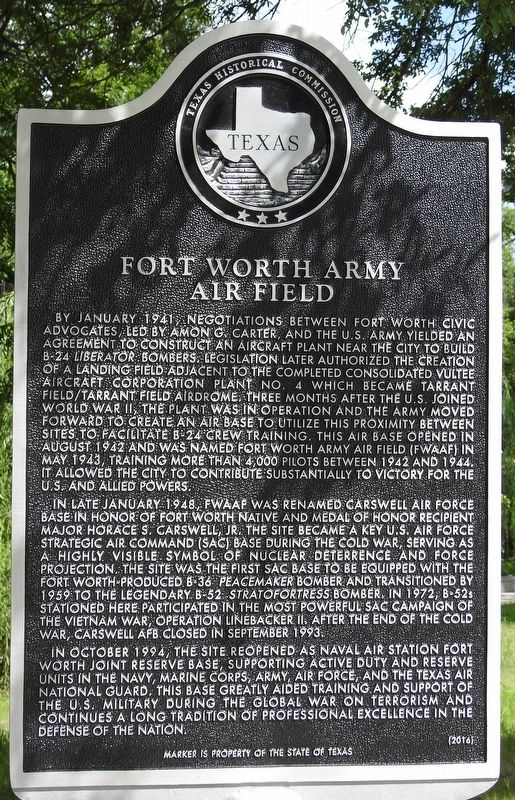 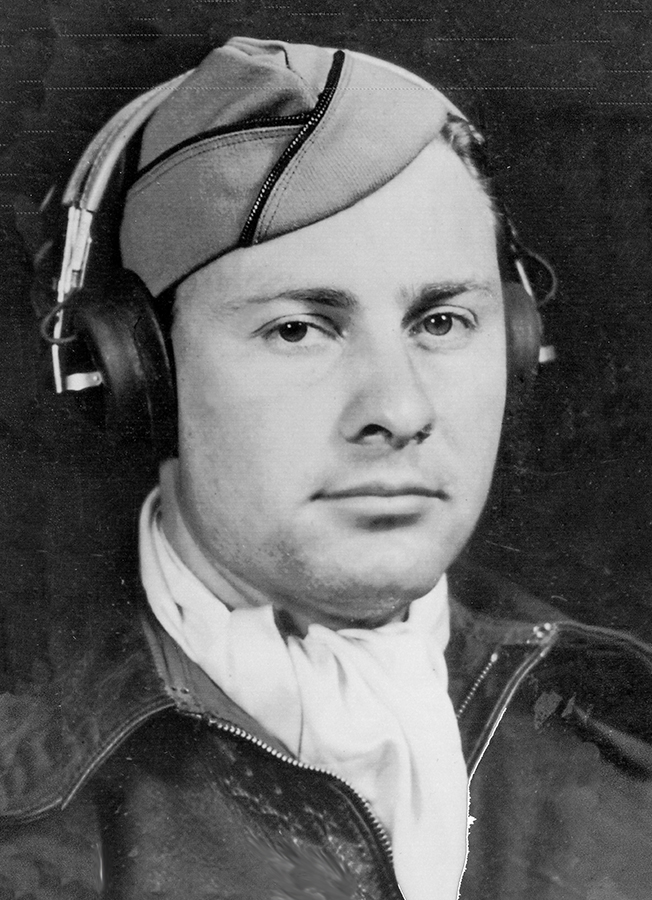 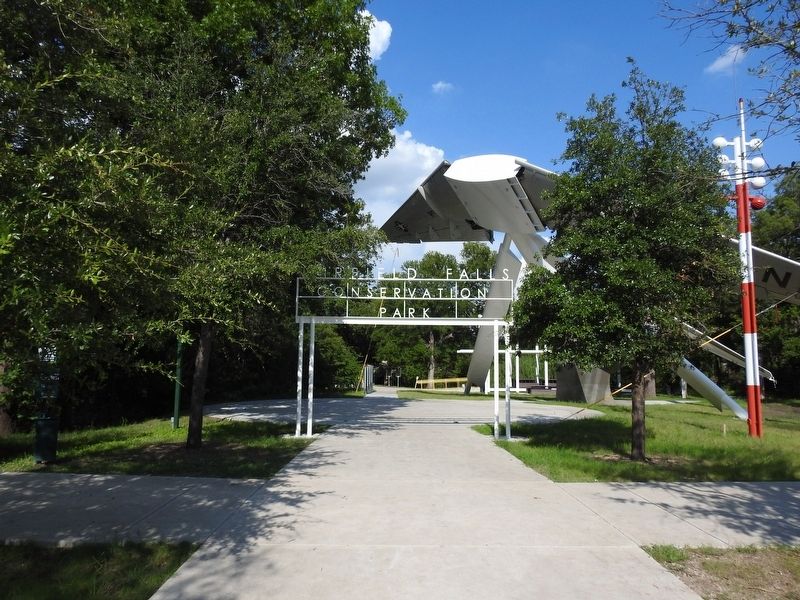 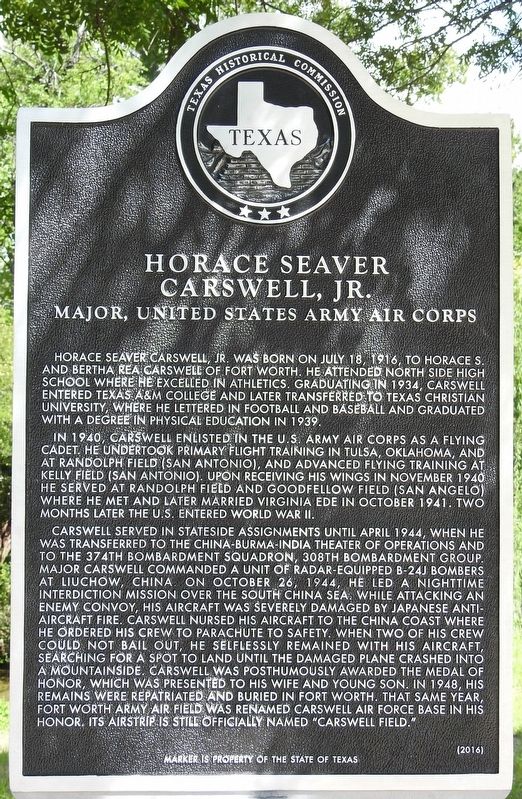 The multi-named military site began in 1941 as a factory for B-24 bombers. Following the attack on Pearl Harbor, construction of an air force base on the east side of the landing field known as Tarrant Field was authorized and the Army Air Forces Flying Training Command took the assignment in 1942. During this time, the site was known as Tarrant Field Airdrome and became one of the first B-24 transition schools, training over 4,000 students before changing its mission to B-32 transition.

In May 1943, Tarrant Field Airdrome became Fort Worth Army Air Field, but its mission remained unchanged until 1945, when it began training for B-29 aircraft. March of the following year saw Strategic Air Command assigned to the base. 1948 brought another name change to the base, becoming Fort Worth Air Force Base in January, and the first B-36 was delivered to the Seventh Bomb Wing at the base in June. Carswell Air Force Base, named for Major Horace S. Carswell, Jr., became the name of the base until 1993.

Carswell AFB set a major milestone in February 1949 when the B-50 took off for the first non-stop flight around the world. The circumnavigation took 94 hours and one minute and covered 23,108 miles. A decade later, the Seventh Bomb Wing went into operation with the B-52 and KC-135. Over the second half of 1965, the Seventh Bomb Wing flew over 1300 missions over Vietnam before returning to the base in December. The 1980s brought new weapons systems, such as the B-52H modified aircraft and cruise missiles. Carswell was the largest unit of its kind in Strategic Air Command by 1984.

1991 saw deployments from Carswell Air Force Base of personnel and recruits to Operation Desert Storm before it was slated for closure by the Base Realignment and Closure Commission. The base officially closed on September 30, 1993 but was established as an active Naval Air Reserve Base under the 301st Fighter wing the following day. After Naval air stations at Dallas, Glenview, and Memphis relocated, joint reserve operations were implemented and the base was renamed Naval Air Station Joint Reserve Base Fort Worth on October 1, 1994, becoming the first Joint Reserve Base in the United States. Navy, Marine Corps, and Air Force reserve units, as well as the assigned F-16 fighter aircraft, are all hosted at the base.

"JRB Fort Worth Navy Base in Fort Worth, TX." Military Bases. Accessed May 07, 2019. https://militarybases.com/texas/fort-worth/.