In January 1962, former Freedom Rider Hank Thomas was sent to Huntsville to organize African-American protests and to bring press attention to their efforts on behalf of CORE (the Congress of Racial Equality). Huntsville was considered “unlike any other city in Alabama or Deep South” because there were two historically black colleges (Alabama A&M & Oakwood College) and a diverse population, including many from the north who came to Huntsville for jobs at Redstone Arsenal. Thomas recruited students at Alabama A&M University, including Frances Sims, the first woman protester arrested, to sit-in at lunch counters at establishments in Huntsville. On Saturday January 6, 1962 an estimated 75 students entered white lunch counters and ordered food. Over time, dozens of students from A&M were arrested. Ultimately Hank Thomas was refused entry at the University and Governor John Patterson banished CORE from the state of Alabama. The student protests were an important part of the strategy to bring attention to segregation in Huntsville. 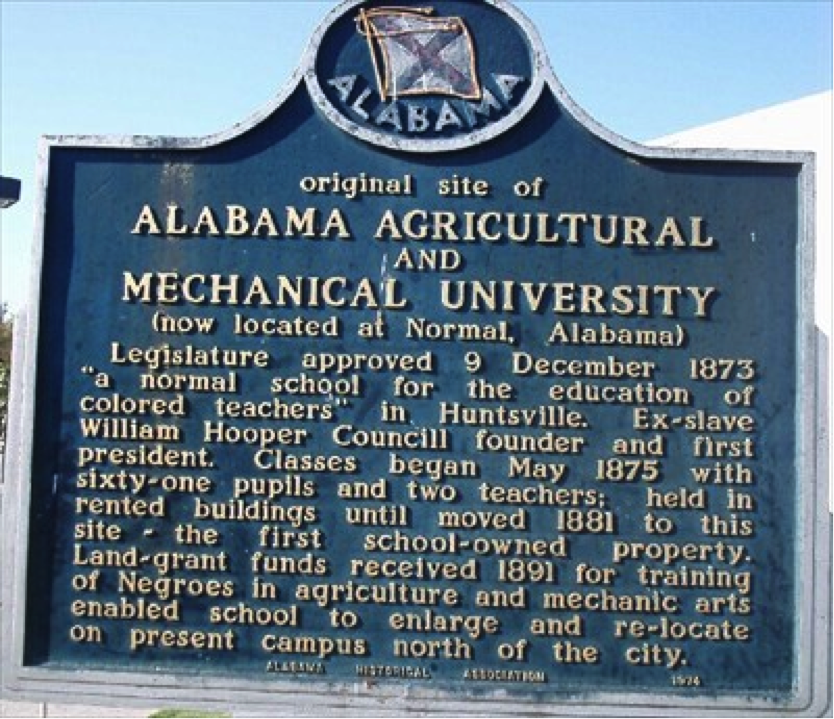